Kickstarter Launched: Who Was the Real Margaret Sanger? 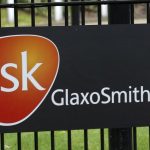 ALL Praises GlaxoSmithKline for Manufacture of Ethical Shingles Vaccine

American Life League joined with Children of God for Life in praising GlaxoSmithKline for producing an ethically sourced shingles vaccine that was just recently approved by the FDA for licensing in the US. Shingrix is produced using a yeast cell line. 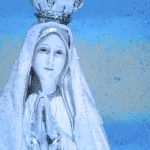 Today, on the 100th anniversary of the miracle of the sun at Fatima, American Life League president Judie Brown called for a renewed pro-life push. Brown recently attended Catholic Action’s 2017 Centennial Summit in Dallas, Texas, and joined with other pro-life leaders in reflecting on Mary’s message and how to bring healing to a broken culture. 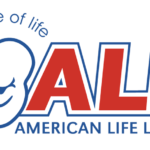 American Life League president Judie Brown will join pro-life leaders from around the world to participate in the first-ever Internet-based International Conference on Population Control.

ALL President Judie Brown Statement on Down Syndrome Awareness Month 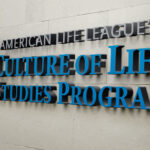 American Life League’s Culture of Life Studies Program will partner with the esteemed Institute for Excellence in Writing to host a pro-life essay contest.