The epic battle between good and evil has reached a new climax with the overturn of Roe v. Wade. In the Gospel of Life, the Church proclaims that claiming the right to abortion and recognizing it as a legal right is perverse, evil, and the death of true freedom. As St. John Paul II wrote:

To claim the right to abortion . . . and to recognize that right in law, means to attribute to human freedom a perverse and evil significance: that of an absolute power over others and against others. This is the death of true freedom: “Truly, truly, I say to you, everyone who commits sin is a slave to sin.”

The Guttmacher Institute, an offshoot of Planned Parenthood, stands in stark contradiction, leading the current charge to enact federal legislation and to battle right-to-life forces in the states to ensure abortion as a legal right. Dr. Herminia Palacio, Guttmacher Institute president and CEO, stated:

The US Supreme Court has taken the radical step of overturning Roe v. Wade outright, thus unleashing uncertainty and harm onto people asking for nothing more than to exercise their fundamental right to bodily autonomy. . . .

The anti-abortion movement is already pushing for a national abortion ban. All of us seeking to defend policies that support bodily autonomy must be ready to meet them with all we have. We must protect abortion rights and access in as many states as possible and achieve federal legislation to ensure that anyone, anywhere who needs an abortion can get one freely and with dignity.

We must never forget—and we must always proclaim—the personhood of the innocent human beings targeted by abortion. The target of every single abortion is among the most innocent and vulnerable of human beings. That little helpless person will be brutally killed. Planned Parenthood is the largest single perpetrator of abortions in the US. It operates 55% of all abortion facilities in the United States.

Christian teaching has long defined “grace” as “a supernatural gift from God.” Another definition is “the free and unmerited favor of God, as manifested in the salvation of sinners and the bestowal of blessings.”

Indeed, holy scripture tells us that Mary, the mother of God, is full of grace.

And now we see an organized movement popping up in various cities to promote a “Grace Act” that seeks to make enforcement of abortion bans the lowest priority for law enforcement.

With a proposal from Council-woman Kelly Palmer, he [Waco city] council will consider a “Grace Act” for Waco that is also under consideration by Austin and Denton city councils. With a “Grace Act,” a city government directs the city police department to give the lowest possible priority to enforcement of the Texas ban on abortion, which is now in effect.

This does not mean the Waco City Council will vote on a [so-called] Grace Act this summer. I don’t want to exaggerate the significance of this new development. . . . I am quite riled up about calling the killing of an innocent preborn baby an “act of grace.”

Action opposing the mockery of God’s grace is in the works and will soon be announced by Pro-Life Waco.

A story by Waco’s KXXV TV news reports, “Legal experts say [the Grace Act legislation] wouldn’t have much bearing on any state civil or licensing penalties, which could impact a provider’s ability to practice at all.”

After hundreds of parents appeared in opposition to the proposed addition of a Planned Parenthood facility at John Glenn High School in Norwalk-La Mirada Unified School District in California, the public discussion has been put on hold. According to Fox News, “vehement protests from parents erupted” outside the school.

U.S. News reports that the total minority enrollment at John Glenn High school is 98 percent, and 79 percent of students are economically disadvantaged—the exact population that Planned Parenthood targets for its life-eliminating business locations.

He continued, “There’s nothing in the contract between the Planned Parenthood of Los Angeles and the unified school district that prevents this facility from providing gender affirmation care to students on campus, and we all need to remember. . . . Planned Parenthood is the number two provider in the nation for these gender affirmation therapy hormones,” he said, alluding to “transgender conversion camps” at schools.

When parents speak out, students are protected. Be aware of what is going on at your local schools and be there—for the sake of the children and teens.

Jim Sedlak’s book Parent Power!! gives examples and maps out step-by-step instructions for how to get and keep Planned Parenthood out of your schools. Download Parent Power!! free of charge today! 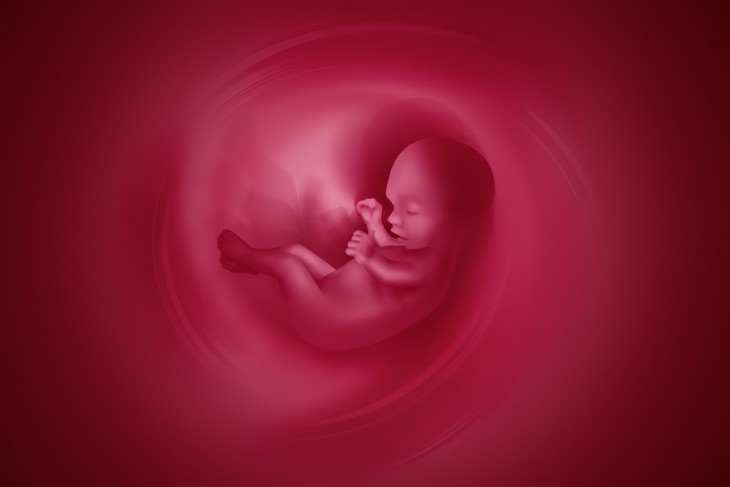