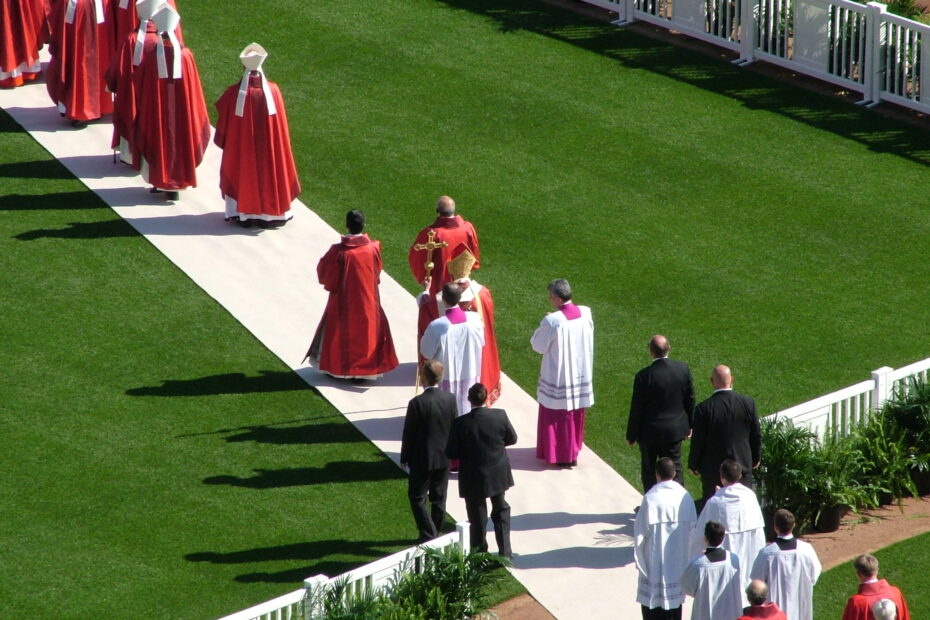 “Everything in this world will pass away. In eternity only Love will remain.” Pope Benedict XVI.

(December 31, 2022 – Fredericksburg, Virginia) American Life League mourns the passing of Pope Emeritus Benedict XVI. Judie Brown released the following statement celebrating his life and calling for prayers for the repose of his soul.

“It is a sad moment for us as we learn about the passing of Pope Benedict XVI,” says Brown. “Yet we know that by his past teaching and preaching, he is destined to be one of the great Doctors of the Church. Pope Benedict was a man of constant inspiration to me and so many others, and if I had to select one statement of his that will forever be etched in my mind, it is his defense of the Eucharist. In a memorandum he sent to Cardinal McCarrick in 2004 entitled “Worthiness to Receive Holy Communion—General Principles,” he taught:

Regarding the grave sin of abortion or euthanasia, when a person’s formal cooperation becomes manifest (understood, in the case of a Catholic politician, as his consistently campaigning and voting for permissive abortion and euthanasia laws), his Pastor should meet with him, instructing him about the Church’s teaching, informing him that he is not to present himself for Holy Communion until he brings to an end the objective situation of sin, and warning him that he will otherwise be denied the Eucharist.

When “these precautionary measures have not had their effect or in which they were not possible,” and the person in question, with obstinate persistence, still presents himself to receive the Holy Eucharist, “the minister of Holy Communion must refuse to distribute it” (cf. Pontifical Council for Legislative Texts Declaration “Holy Communion and Divorced, Civilly Remarried Catholics” [2002], nos. 3-4). This decision, properly speaking, is not a sanction or a penalty. Nor is the minister of Holy Communion passing judgment on the person’s subjective guilt, but rather is reacting to the person’s public unworthiness to receive Holy Communion due to an objective situation of sin.

His words rang true at the time. They still ring true today. And they will always be true. We pray for the repose of Pope Benedict XVI’s soul and ask the Lord’s blessings upon him and his family”. 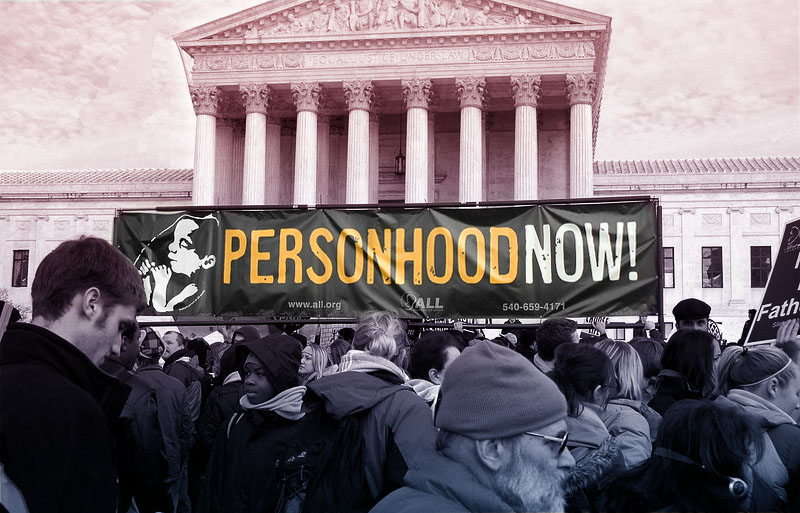