A 15-Week Abortion Ban Is NOT Pro-Life, It’s Pro-Abortion 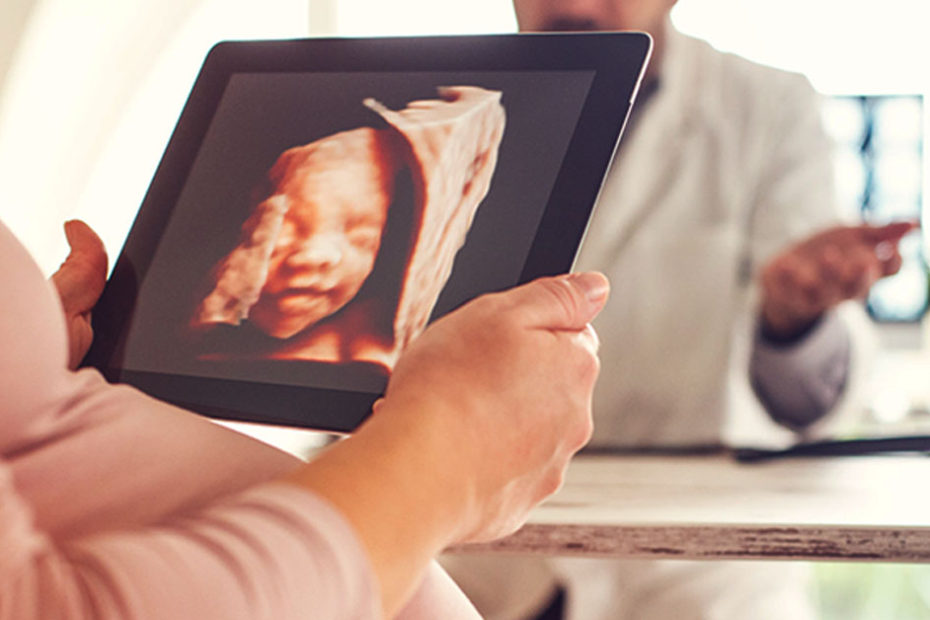 It never ceases to amaze us when elected officials choose to select which babies they will defend and which babies they will continue to condemn to death. There is absolutely nothing principled about the proposal Senator Lindsey Graham has set forth, and anyone who thinks he has done the babies a favor should look again!

Photo ops may be a good thing but not when innocent children are dying in the meantime. Senator Graham is a sham, his bill is an outrage, and we urge elected officials who describe themselves as pro-life to BE pro-life or admit that they are in favor of some abortion instead of all abortion. Abortion kills! Stop condoning the killing!

We hope for a better Senator Lindsey Graham in the future, as we look for a man of integrity who will offer proposals that recognize the humanity of every preborn child from her creation forward. We ask Senator Graham, and all elected officials, to remember that every single person deserves equal protection under the law, whether born or preborn. Only then will our lawmakers reflect the founding principles upon which our nation was founded. And let us pray that we soon become one nation under God and that this includes both born and preborn.

NOTE: The proposed law is flawed and an insult to babies and their parents. Let’s get real and work for TOTAL PROTECTION for every innocent person, born and preborn.

By Rita Diller Planned Parenthood Federation of America has finally released its 2020-2021 Annual Report, which has been expected since January. With almost all of… 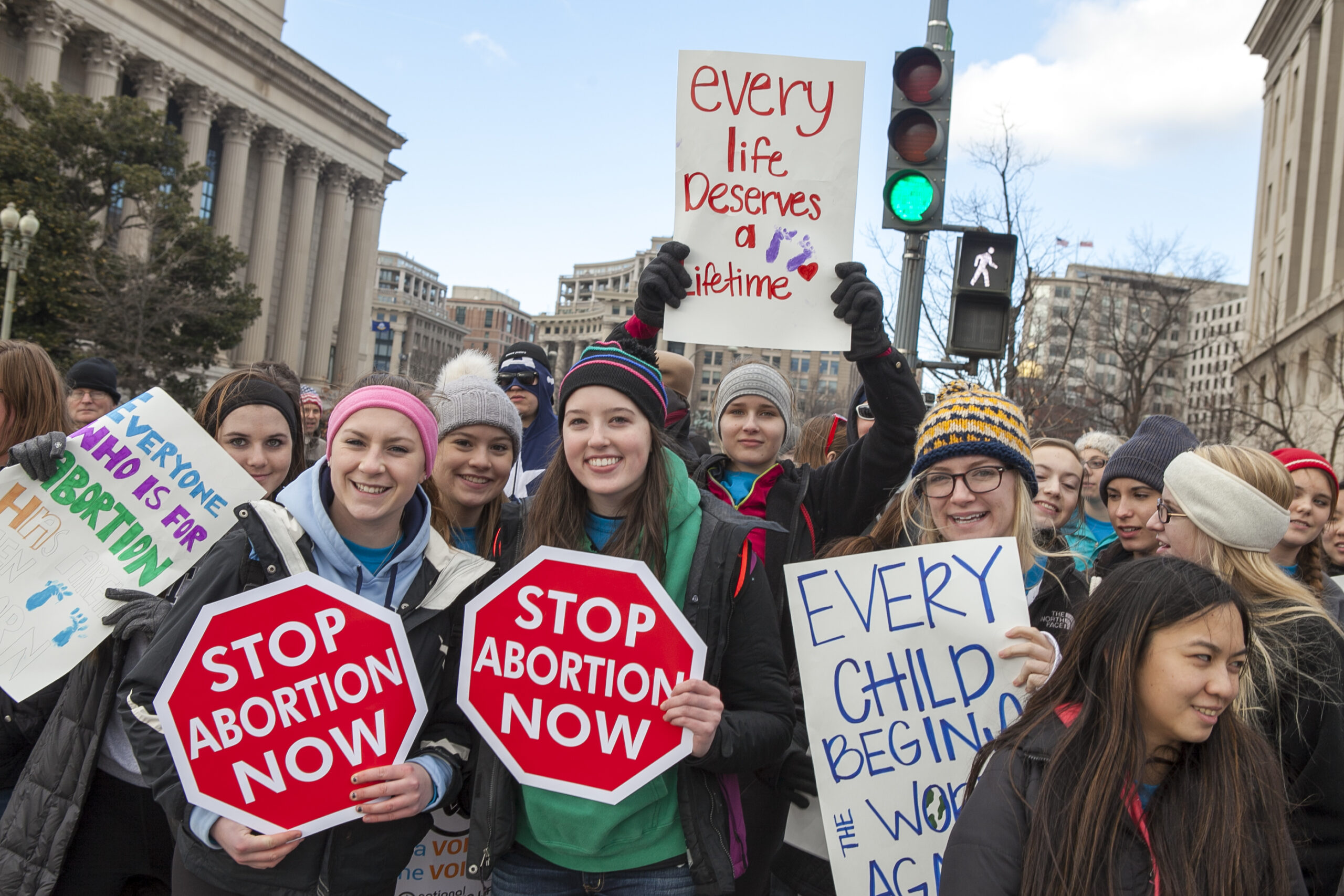