Jim talks with Dwain Currier, public policy director at American Life League, about the Marian Blue Wave’s newest weapon against Planned Parenthood and its agents of evil.   Later, Jim discusses the Supreme Court’s recent decision in the Texas Heartbeat law permitting citizens to take action against abortionists and other individuals involved in the execution of a preborn child (except the child’s mother). The Supreme Court refused to strike down the law. 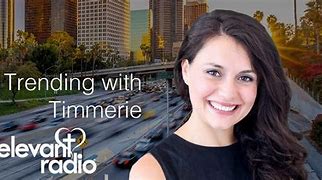 Truth Matters in Elections & What’s Next

Hugh Brown joins Timmerie with a discussion of political lies, liberalism, and the moral duty to vote. Are voters rejecting reality in favor of idealism?…

How can husbands fight for marriage when the culture makes it extremely difficult to defend what God has ordained? Hugh Brown joins ‘Trending with Timmerie’…