Home » News » The Valley of the Fallen

The Valley of the Fallen 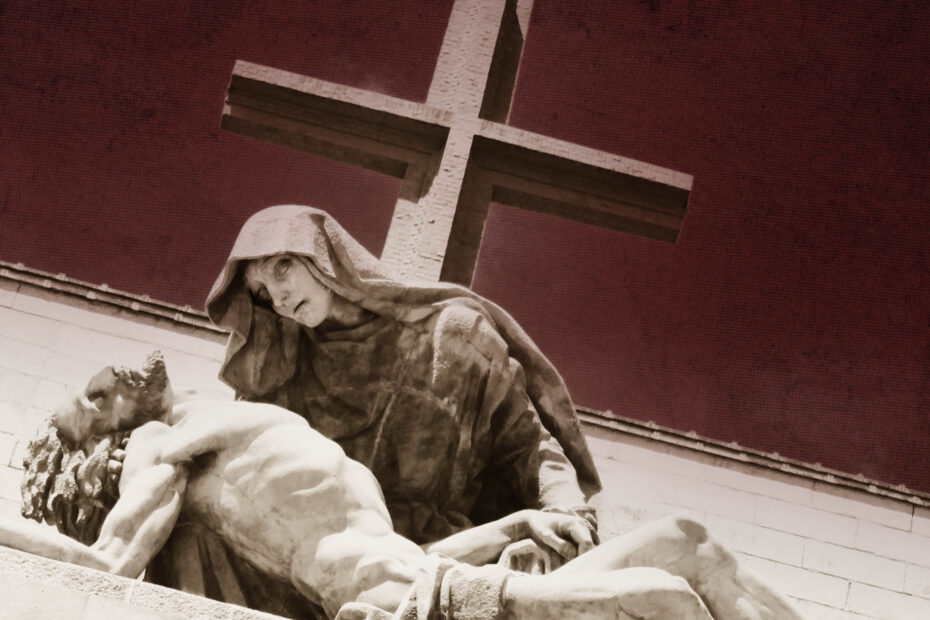 Some years ago my beloved husband Paul and I were in Spain and visited the Valley of the Fallen. We had gone there as part of a tour we took throughout that nation, but at that monument we were overwhelmed with awe and could not help but reflect on the grief and suffering represented at this memorial to Spain’s Civil War dead. It is also the burial place of controversial dictator General Francisco Franco.

I was reminded recently of this visit. And as I pondered this enormous cemetery for more than 30,000 war dead, I wondered how large would be the place that commemorated the millions of babies killed in the war against the innocent that is waged in our nation today.

As much as we write about, defend the babies, and protest publicly to oppose abortion, the sad fact is that to this very moment far too many of us wax cold to the idea of saving babies rather than killing them. It is as if too many in our nation consider abortion the only response to the pregnant mother, including, sadly, many of those mothers themselves.

As a one-time fan of Parents magazine, I was shocked to see that times have changed. Its posture now is that aborting a baby is nothing but a “common medical procedure.”

One would think they were reporting on the removal of a tooth, not the killing of a person.

In addition, feminist Sophie Lewis wrote an article entitled “Abortion Involves Killing — and That’s OK!” She says, “To be pro-choice is to be against forced life.” While that makes no sense to me, I presume she is all for sex outside of marriage and the destruction of any possible proof that such a liaison existed. That, to my mind, is sick, but it is representative of the world we live in at this moment.

Dr. Brian Clowes has studied this gruesome business of abortion for many years and recently reminded us that what society needs now more than ever is “visual literacy.”

Among his excellent suggestions is this:

A good way to get people to think is by asking if they have visited the Vietnam Memorial in Washington, D.C. This memorial is a shiny black wall that stretches 492 feet and lists the names of the 58,209 known Americans killed in that war. If such a wall listed the names of the more than 62 million babies legally killed by surgical and medical abortions in the United States, it would be over 90 miles long!

Like the Valley of the Fallen, the Vietnam Memorial reminds people of heroes who died. In the same vein, Clowes is right about a war memorial listing the names of the aborted. The point is that each abortion kills an innocent person, and the war on the preborn is more ferocious and gruesome than any war in the history of the human race.

Unlike the men named on the memorials to heroes, the aborted are innocent babies who never had the chance to live a life committed to principle. They were murdered.

America’s valley of the fallen runs red with the blood of the innocents; the longer the carnage continues, the worse will be the horror of it. Matthew 24:11-12 accurately defines the reason why this tragic situation persists: “Many false prophets will arise and deceive many; and because of the increase of evildoing, the love of many will grow cold.”

Visualizing our national valley of the fallen reminds us of the tragic consequences of the dead conscience. When the world waxes cold to truth, nothing but agony remains.

This is why we fight to end America’s abortion scourge.