The Truth about Father Fidelis 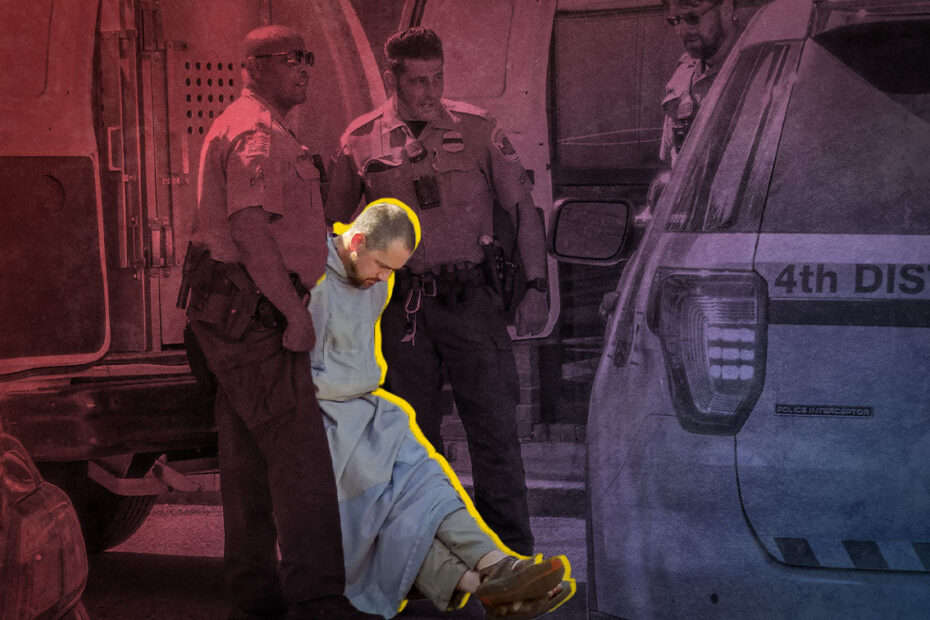 Where are all the Catholic priests at pro-life rescues and other protests opposing abortion? Perhaps they did not get the memo!

But there are heroic priests in our midst, and you need look no further than the heroic men of the Franciscan Friars of the Renewal. These gentle men came to mind when I saw the headline this weekend that tells us that “A Catholic Friar Is Facing Federal Charges for Blocking an Abortion Clinic.”

This particular priest, Father Christopher “Fidelis” Moscinski, has been in the headlines quite often recently because he confronts the evil of abortion head on by standing in front of abortion chambers, praying the rosary, and being a peaceful presence in contrast to the killing that occurs inside the walls of such buildings. He is a modern-day hero to many of us. Moscinski once said during an interview, “I attribute my involvement in the pro-life movement, and rescue in particular, to the grace of God. At a certain point, I truly realized the outrageous injustice of legalized abortion, and I knew that I had a serious and life-long moral obligation to fight against it.”

Not only is Father Moscinski to be admired and emulated, but he has had heroic men in his own order to inspire him. I think particularly of one very valiant friar, Father Benedict Groeschel.

While Father Benedict died eight years ago, his legacy carries on not only because of the holiness and ardor of his dedication to truth but because he left us with many words of wisdom. I have to imagine that he would be particularly proud of Father Fidelis because Groeschel once said, “Respect for human life should provide a motive for the natural virtue of courage. The awesome respect for the immortal soul of every human being, a truth known only by revelation, can provide a positive motive.”

And on the media, Father Groeschel was no wallflower, saying, “They want a story. They will exploit almost anything to undo moral restraint.”

Is it any wonder that Father Fidelis is so inspiring and driven by his dedication to defend life given the wisdom of Father Groeschel? Father Fidelis has seen the inside of jail cells on many occasions because of his public defense of the innocent. During one of his prison stays he wrote:

The fundamental challenge of the pro-life movement has always been to convince our society of the intrinsic value and dignity of our unborn brothers and sisters. But words alone cannot convince. Only loving, sacrificial, Christ-like actions will convince those who are trapped in the mindset of the Culture of Death.

In these few words, Father Fidelis encapsulates the reasons why we fight for the babies, the elderly, and all those at risk because of the culture of death. It is one thing to say that we are pro-life but quite another to put our very selves on the line for those at risk of death.

Father Fidelis would probably be the first one to tell you that he is serving God as he goes about the daily challenge of defending the innocent. But his actions inspire us to go and do all we can for our at-risk brothers and sisters, never forgetting the words God spoke in Jeremiah 22:3: “Yahweh says this: Act uprightly and justly; rescue from the hands of the oppressor anyone who has been wronged, do not exploit or ill-treat the stranger, the orphan, the widow; shed no innocent blood in this place.”

These words speak truth to each of us, not to mention the truth about Father Fidelis.