The Human Tragedy of Erroneous Views 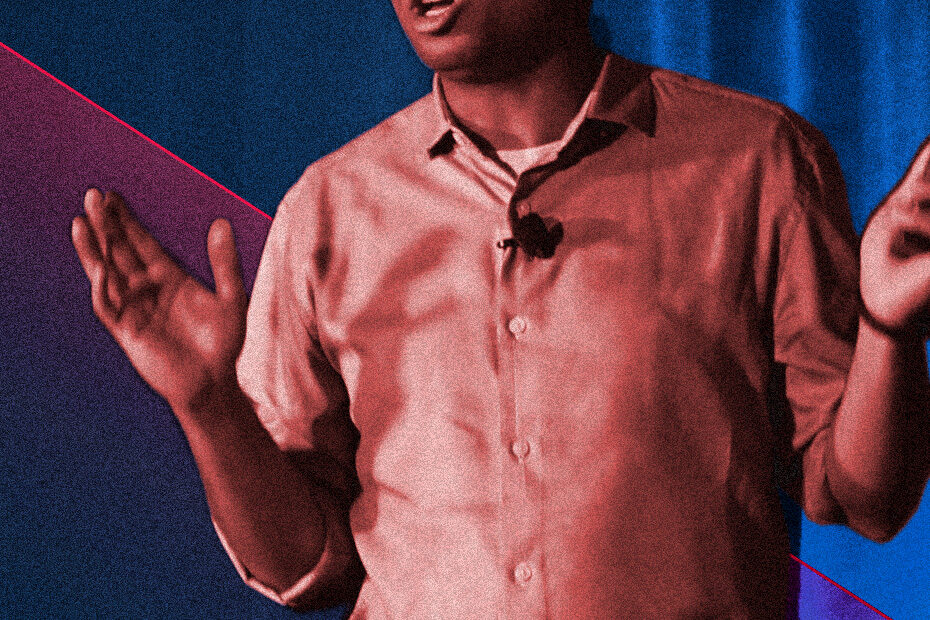 When sin becomes a matter of opinion, human beings become collateral damage. In the process, naïve individuals rely on what they read as if it were gospel truth, never questioning the written or spoken word. And sadly, there are eternal consequences for those who provide personal opinions as though they were gospel truths.

For example, according to an ABC News article, “Pastor Clinton Stancil of AME Wayman Church is theologically against abortion but says it’s important to consider the context in the black community.” He states:

I am pro-life, don’t get me wrong. I believe in the sanctity of life. But we have gotten so caught up in our dogma, in our religion, in our rituals, that we’ve forgotten to meet the needs of the community we serve. . . . I am totally opposed to white legislators legislating what black women do with their bodies. . . . You don’t have the moral high ground to tell black women what to do with their body.

If you need to read his comment again, it could be because you cannot believe any pastor would seriously condone killing babies because of the disparities in his community. But pastor Stancil is not alone.

The Baptist News published an article by college senior Mallory Challis who tells readers: “The idea that pregnancy and fetal life begin when an egg and sperm unite at the moment of conception—the view promoted by Students for Life and published on its website—is not upheld by science. It is a religious belief the organization teaches as though it were fact.”

We are not sure when or if Ms. Challis studied human embryology, but if so, she missed the part where the Carnegie Stages scientifically confirm that a human being normally begins at fertilization/conception. This is not a religious belief; it is a clinically proven fact. But in this age of political hubris and cerebral fraud, anything goes if someone’s agenda requires it.

Such deceit creates havoc, causes death to only God knows how many of us before we are born, and sets the stage for all manner of chaos. In other words, to put it in plain English, direct killing of an innocent human being is a crime against God. And yet this is precisely how we arrive at a stage where there is no such thing as sin because everything—including morality—is a subjective matter, not a truth.

To underscore this point we need only review the International Code of Medical Ethics that was issued in 1949. According to this code, a doctor who ascribed to it agreed to practice his profession with conscience and dignity. But today there is a new code, and those two words have taken on an entirely different meaning.

One writer puts it very well, explaining that a poorly formed conscience becomes the devil’s playground. This is so because, as the Catechism of the Catholic Church explains, “It can happen that moral conscience remains in ignorance and makes erroneous judgments about acts to be performed or already committed.”

And on the subject of human dignity, recall today’s public discussion of death with dignity, which is a euphemism for directly killing an ailing or dying patient. That is not the dignity with which man is endowed by God but rather an abuse of one human being who falls prey to the inhumanity of another human being.

So when it comes to man’s conscience and his dignity, the greatest of care must be taken to underscore precisely what we are talking about. After all, lest we forget, Humpty Dumpty told Alice that words can mean whatever he wanted them to mean.

Humpty’s opinion is the foundational principle in a culture of death. It is erroneous views, opinions, declarations, and laws that pave the way for the death of the body, the soul, and yes, the conscience! And that, my friend, is a human tragedy.