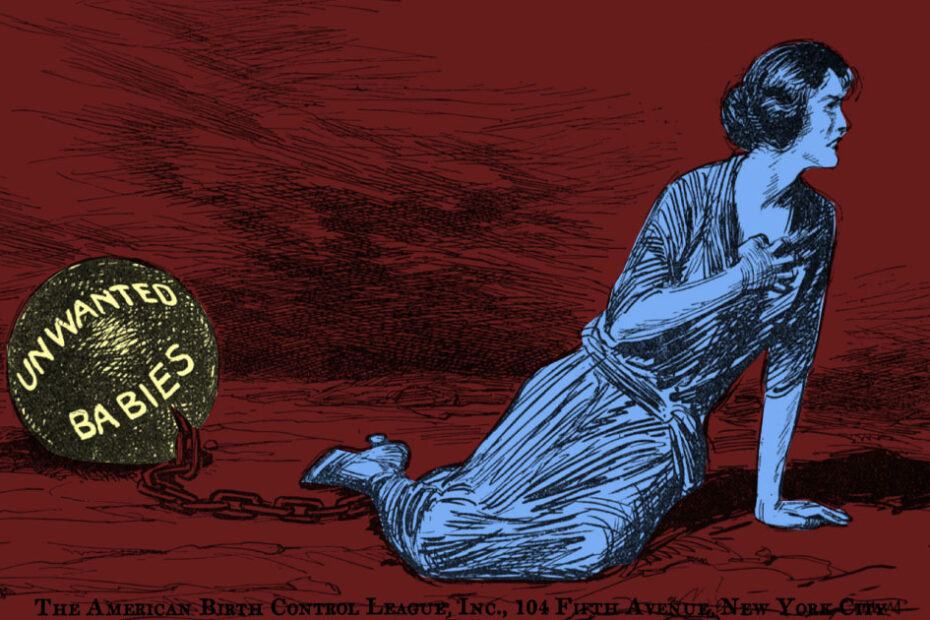 For the past 50 years we have listened to media types and social engineers telling us that pregnancy is a burden the poor should not have to contend with given their fragile status. But my question will always be the same: Why is the baby a burden when an outstretched hand can help an expectant mother AND her baby? The answer is selfishness, pure and simple.

So apparently intending to engage in sex is a good idea, but if a baby comes along, that is a problem. Clearly our national priorities seem askew. But those who choose to be honest continue to speak out.

In South Carolina, state representative Neal Collins changed his view from being in favor of a weak pro-life law to being opposed to it based on a telephone call he received from a doctor who told him that one of his patients—a pregnant teenager—would be in dire straits if the state law on abortion were tightened and she could not abort her child.

The article goes on to say that Collins “later followed up with the doctor and found that the teen was able to return to have the fetus safely extracted between the point where the electrical activity stopped and the point where her body would expel it.” In plain English, this mishmash of words tells the reader that a real heartbeat is often classified as an “electrical activity.” Heartbeat bills enrage the media, so proponents of abortion change the narrative.

The facts about fetal development and the existence of a beating heart become “junk science” in the world of death peddlers. These folks reject the fact that babies are a source of immeasurable joy regardless of their parents’ financial status.

The examples of such distortion are boundless in the vernacular of those who wage war on innocent babies before they are born. The propaganda suggesting that expectant mothers are women who cannot afford to bear children becomes the mission statement for abortion advocates. According to their rhetoric, abortion is the solution because killing the baby rather than helping the expectant mother get out of poverty and have her child is not an option.

Heartless, cruel, inhumane, and violent are but a few of the words that define an agenda supported by the abortion advocates in our nation. But in our way of thinking, love is really all you need.

Mother Teresa summed it up quite nicely when she said: “Any country that accepts abortion, is not teaching its people to love, but to use any violence to get what it wants.”

The buzz words of death are not lovable, and they never will be. Poverty does not define a human being, but a heart full of disdain for the innocent certainly does.

Let us never cease to spread the truth, so eloquently written by St. John Paul II: “God proclaims that he is absolute Lord of the life of man, who is formed in his image and likeness (cf. Gen 1:26-28). Human life is thus given a sacred and inviolable character, which reflects the inviolability of the Creator himself.”