Home » News » Of Mice and Women

Of Mice and Women 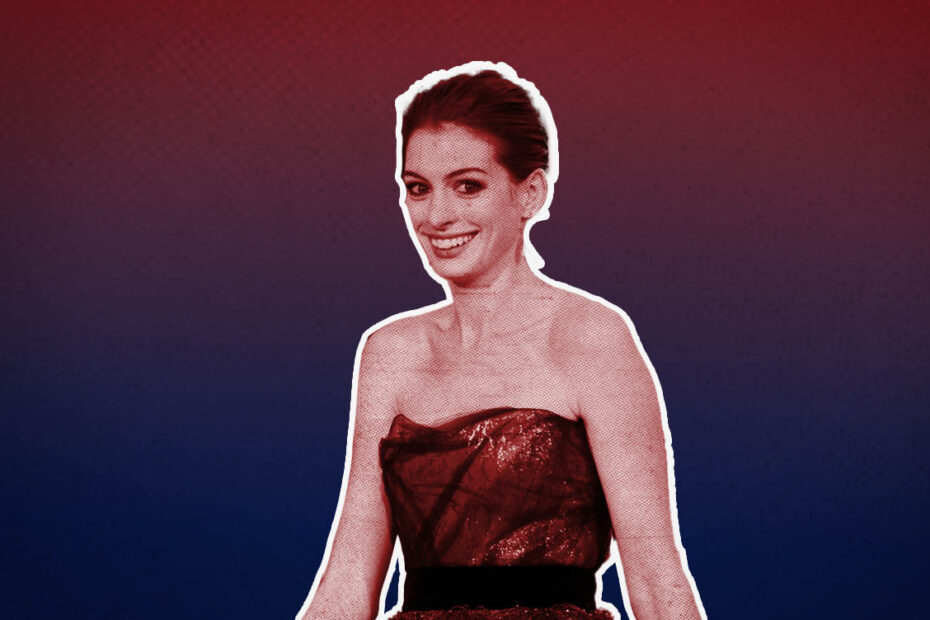 The recent actions of President Biden and Hollywood celeb Anne Hathaway remind us of the words Pope Leo XIII wrote in Aeterni Patris (On the Restoration of Christian Philosophy) nearly 150 years ago: “A wise man, therefore, would not accuse faith and look upon it as opposed to reason and natural truths, but would rather offer heartfelt thanks to God, and sincerely rejoice that, in the density of ignorance and in the flood-tide of error, holy faith, like a friendly star, shines down upon his path and points out to him the fair gate of truth beyond all danger of wandering.”

Today’s “density of ignorance” and the “flood-tide of error” have swept too many souls into the clutches of the evil one, in no small measure due to the hellish headlines gushing from the powerful. Let’s just consider two, the first being President Biden.

Recently his administration began funding scientists who will use organs and cells from aborted babies to humanize mice! That’s right. According to news sources, “A federally funded ‘Humanized Mouse Core’ at the University of California-Los Angeles created ‘humanized mice’ by transplanting human fetal tissue into the mice.” The core mission is “to provide the environment, technical expertise, and resources to facilitate AIDS- and cancer-related humanized mouse-based studies and development.”

But the fact is that such research occurs far more than anyone realizes. On the topic of transgenic mice in particular, one journal explains that transgenic mice are “mice that have been artificially modified at a genetic level to include a foreign sequence, or transgene. This often involves the insertion of a human gene into the mouse’s genome to create a humanized mouse. Methods for creating transgenic mice are versatile, making it possible to create transgenic mice for many different kinds of research.”

And so it is that once again the very same preborn children who are throwaways to some become research labs for others while, in each instance, these babies are robbed of their identity as human beings deserving of respect. The scientific community has obviously become the enemy of nature’s design, truth, and logic.

Add to this at least one of Hollywood’s elites who is emphasizing the same insensitive attitude in ways that are not only inhumane but inane.

Actress Anne Hathaway has two children and has been married to the same man for 10 years. From what we know of her, one suspects she knew well what she wanted to do with her life. So it is somewhat astounding that on a recent episode of The View she compared killing a baby to a human right, saying, “This is not a moral conversation about abortion, this is a practical conversation about women’s rights, and by the way human rights, because women’s rights are human rights.”

Hathaway’s crass indifference to all women becomes apparent when we step back to acknowledge the fact that if she were truly concerned about the rights of all women, she would never condemn preborn women to death by abortion. Killing a person, regardless of her place of residence, is never justified no matter how much lipstick you put on a lame argument.

Not only that but if society has come to a place where direct killing of some is considered a human right, there is no hope for justice for anyone—born or preborn. The callous disregard for innocent people—whether their cells are used to experiment on mice or their bodies are considered disposable—is a sure sign of moral degeneracy.

Such evils are also another sign of man’s disdain for God and His teaching, for as the psalmist writes: “You formed my inmost being; you knit me in my mother’s womb. I praise you because I am wonderfully made; wonderful are your works. My very self you know.”

While the world’s unbelievers may reject these words, St. Paul has a message for them and actually for each of us, writing in Galatians, “Don’t delude yourself: God is not to be fooled; whatever someone sows, that is what he will reap.”