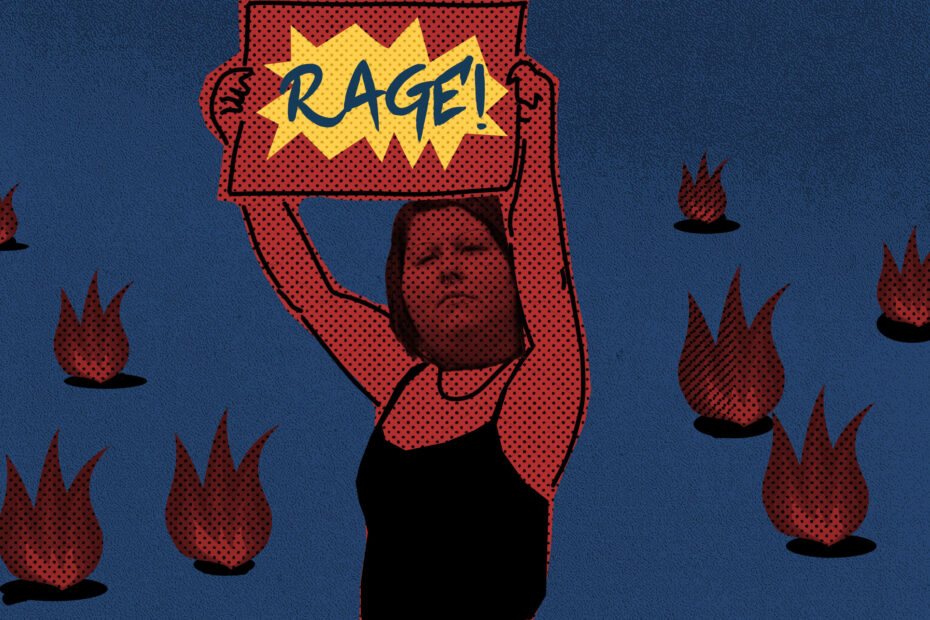 What is Jane’s Revenge, and why should we care? Let’s begin with a simple examination of the word revenge. According to Webster, revenge is a desire for vengeance that can result in injuring an innocent person. In other words, it is anger resulting in retaliation against a group or an individual as seen in the recent attacks on pro-life centers.

The motivation for such acts of threatened violence appears to have been a fear that the Supreme Court may overturn Roe v. Wade, returning the decisions regarding how to address abortion to the various states. This is unacceptable to abortion fanatics, as is clear by their public proclamations and actions. But is their fanaticism unfounded? And now that this has happened, will the violence escalate? We pray it will not.

According to legal analysis from Americans United for Life before today’s ruling:

As the Supreme Court is poised to limit or overturn Casey and Roe, pro-life work becomes more critical at the state and local level. The pro-life movement should bolster pregnancy resource centers as a life-affirming alternative to abortion. States similarly should pass pro-life legislation to support women’s health and safety and reaffirm the dignity of unborn children. Dobbs likely will overturn or limit Roe, but the fight for Life will continue in the states.

If Roe v. Wade is overturned in the summer of 2022, the struggle over abortion will shift to the legislatures of 50 different states. We can’t afford to have state lawmakers merely repeat the lethal errors of Roe by writing into law definitions of personhood that condemn millions of innocent children to destruction. It’s time to start having a national conversation about what personhood means, because the answer to that question will determine if we really want our country to be a place “with liberty and justice for all.”

In other words, the effort to end the scourge of abortion in our nation will continue because in order to stop the carnage, American law and the people of this nation must first recognize the preborn as human beings—fellow citizens whose lives are as precious as our own. The Dobbs case does not address this but rather deals with regulation of how and when the killing can occur.

So why is Jane so vengeful?

Quite simply, those who favor abortion do not want to see a single step taken to protect the babies. The Jane’s Revenge website exemplifies this opinion. Under the headline “An Autonomous Call to Action Against Patriarchal Supremacy,” we find a great deal of vitriol, including this hypothetical question: “Why is it that we are so afraid to unleash hell upon those who are destroying us? Fear of state repression is valid, but this goes deeper than that.”

In other words, these folks are willing to go to any length, including insurrection (the media’s favorite word) to protect the alleged right to kill innocent babies. They will assail the property of Supreme Court justices, use intimidation tactics against their foes, and propagandize to the extreme in their quest to oppose a single effort to save an innocent baby.

Deceive, destroy, and dismantle seems to be the battle cry accompanying their false rage. Yet into the milieu come those of us who love life, pray for the merciless, and offer succor to the suffering because that is who we are.

But be not afraid. We come bearing truth as we strive to protect the innocent. God is with us!