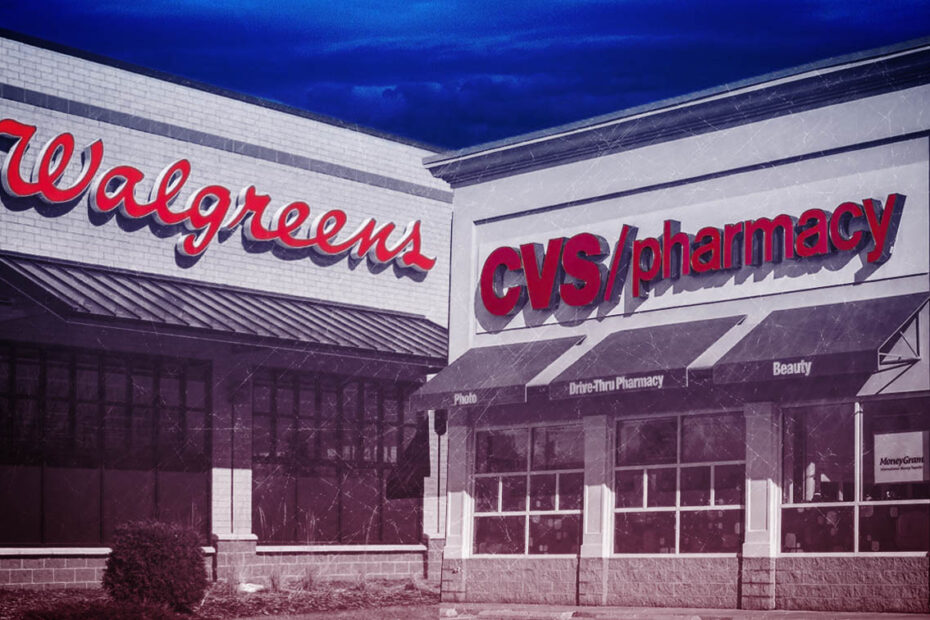 The most inane statement this week comes from those in the media who tell us that mothers with children are the ones having the most abortions! Oh come on! Any female who is pregnant is already a mother from the first moment of her child’s creation. As we know, the fertilized ovum—the preborn baby—travels to and then attaches to the lining of the uterus. Implantation occurs when the baby attaches to her mother’s womb lining. The entire time, the mother is with child, and that is a fact.

But all the spin about who is and is not a mother is not an accident. In the news recently is the promotion of mifepristone—the infamous abortion pill, which is actually part of a drug combo (along with misoprostol, which is already in drugstores) required to cause the death of a baby. Mifepristone blocks the body’s hormone receptors and begins the process of aborting a child by starving him to death. This part of the abortion cocktail is about to become an over-the-counter item nearly as easy to purchase as pretzels.

So how does mifepristone work? The mechanism of action for this deadly drug is explained in this manner: “The anti-progestational activity of mifepristone results from competitive interaction with progesterone at progesterone-receptor sites. Based on studies with various oral doses in several animal species (mouse, rat, rabbit and monkey), the compound inhibits the activity of endogenous or exogenous progesterone. The termination of pregnancy results.”

In other words, mifepristone is a drug that kills babies, and it does so up to 10 weeks of gestational age! That means the baby who dies is already one-fourth of the way to the miracle of birth, and all of a sudden he dies because his mother ingests this pill! As horrific as this is, my brain wanders to other possible scenarios. Next thing you know, there will be street vendors carrying abortion-causing chemicals right alongside the ice cream bars!

If it were not so easy, major drugstore chains like Walgreens and CVS would not have jumped on the FDA’s bandwagon so quickly to seek access to mifepristone. I guess the theme song for abortion agents these days is better killing through chemistry. And that is a sad reality that the average American will never know until the side effects of these drugs kick in, and then it will be far too late.

The mifepristone drugstore wars remind us of the ongoing effort to make the whole reality of allegedly unwanted pregnancy into what Planned Parenthood has said for decades is a sexually transmitted disease. Today in our enlightened era—2023—the truth is that most people never give that ghoulish attitude toward childbearing a second thought!

Bishop Michael Burbidge, chairman of the Bishops’ Committee on Pro-Life Activities, recently called on the Biden administration to “correct its policy priorities and stand with mothers in need.” While this is all well and good, we must note that according to the Catholic News Agency story, nary a bishop dared to call abortion the intrinsically evil act that it is, nor did they remind the faithful that it is never licit to obey such a policy.

And that is the rub! The mifepristone drugstore wars are actually another challenge from the devil himself to upright people of faith. We must not be silent. Remember what Ezekiel taught in 33:7. We are called to be watchmen not bystanders. Answer the call!