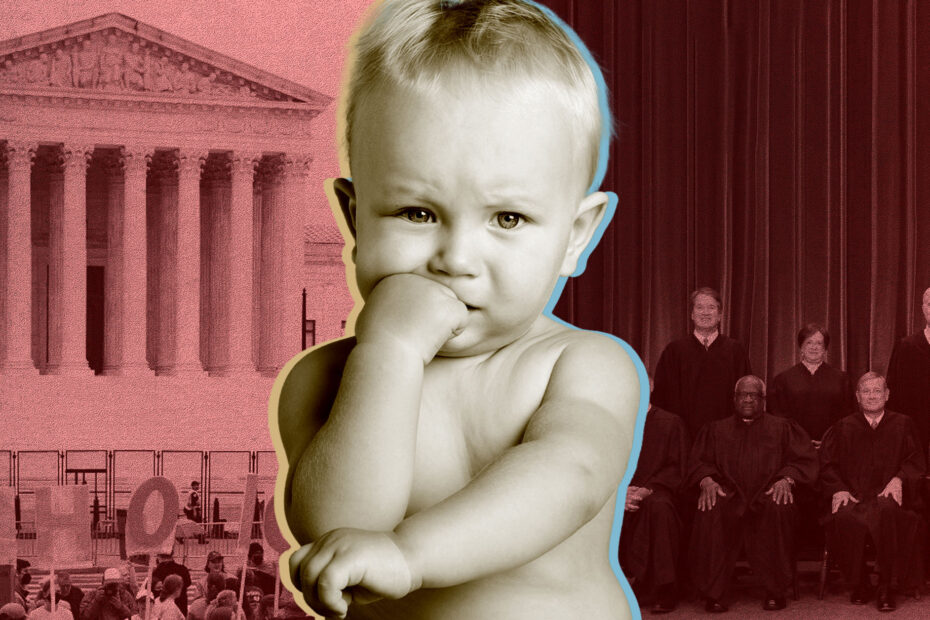 The Supreme Court’s Dobbs decision is based on the Mississippi law, Senate Bill 2116. That law states in part, “Except in a medical emergency or in the case of a severe fetal abnormality, a person shall not intentionally or knowingly perform . . . or induce an abortion of an unborn human being if the probable gestational age of the unborn human being has been determined to be greater than fifteen (15) weeks.”

Clearly the Supreme Court ruling on Dobbs is a narrow one that deals with one particular state law and addresses that law in a manner consistent with Supreme Court jurisdiction. In their decision, six justices ruled that “the Constitution does not prohibit the citizens of each State from regulating or prohibiting abortion. Roe and Casey arrogated that authority. We now overrule those decisions and return that authority to the people and their elected representatives.”

The court did not address the facts about abortion or the baby targeted by an abortion but rather the question of whether or not a state could enact laws to regulate abortion. Note that the word baby appears only once in the decision, on page 34, where the court discusses the reasons why some Americans believe that abortion should be restricted.

Justice Samuel Alito, who wrote the majority opinion, made a couple of statements worth repeating:

Roe was egregiously wrong from the start. Its reasoning was exceptionally weak, and the decision has had damaging consequences. And far from bringing about a national settlement of the abortion issue, Roe and Casey have enflamed debate and deepened division. It is time to heed the Constitution and return the issue of abortion to the people’s elected representatives.

Our opinion is not based on any view about if and when prenatal life is entitled to any of the rights enjoyed after birth. The dissent, by contrast, would impose on the people a particular theory about when the rights of personhood begin. According to the dissent, the Constitution requires the States to regard a fetus as lacking even the most basic human right—to live—at least until an arbitrary point in a pregnancy has passed. Nothing in the Constitution or in our Nation’s legal traditions authorizes the Court to adopt that “theory of life.”

In other words, the court’s narrow decision on the Dobbs case does not recognize the humanity of the preborn child but rather defends the right of states to legislate on questions regarding abortion.

Sadly, once again the court has ignored the preborn baby, who is a member of the human race from her first moment of existence. As such, she should have been granted the same rights as every other human being. But no!

Alito carefully slithered past the science as though it were an idea unworthy of consideration.

Yet the evidence is everywhere. The fact that “the single-celled human embryo is THE SAME human being as the 25-year-old and the 100-year-old human senior who biologically developed over time from that same single-cell human being” is not difficult to prove. The problem is that the court did not want to address it.

The bottom line: The Dobbs decision means that abortion will continue to kill babies under cover of law in our nation.