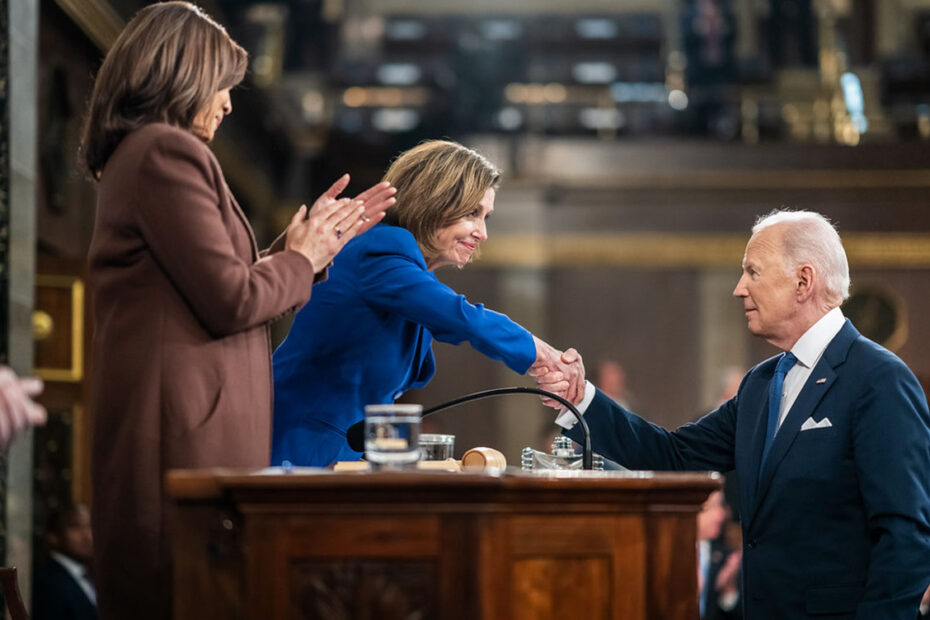 The Marvel comics character Blackheart is known for his transgressions. His evil ways define him, as do his superhuman powers. When we hear about a mythical monster like that, we know that the character is someone’s creation and pure fiction. However, as is often the case, truth is stranger than fiction. Those human beings in public life who claim to be Catholic while perpetrating misdeeds that result in death and destruction are not only real but salivating to do more evil with the passing of each day.

Nancy Pelosi is a perfect example of this sort of devil in human form. Most recently she made one of the most incredibly arrogant statements we have ever read about. The woman said that any efforts to restrict or prohibit abortion are “sinful.” Her devotion to aborting babies has become her priority—an agenda that she makes no apologies for as she calls out those who strive to curb, let alone end, the massacre of the innocents.

During a panel discussion on reproductive rights, Pelosi said: “It’s wrong that they would be able to say to women what they think women should be doing with their lives and their bodies. But it’s sinful, the injustice of it all.”

While the sentence lacks coherency, it is a direct verbal assault on the sanctity of innocent human life. In fact, her opinion that striving to end abortion is an “injustice” exposes just how malevolent the woman is, parading about as a Catholic while espousing the ways of Satan himself.

To be clear, there is a very large difference between the Pelosi/Biden brand of Catholicism and the truths taught by the Catholic Church. There is no end to the vicious efforts these quasi-Catholics pursue to force abortion on all of us as a matter of public policy. This is why we are ever vigilant. This is why we strive to defend the innocent against the wiles of these pawns of Satan.

It is never out of vogue to rely on the words of St. John Paul II in our daily pro-life lives. These truths are a constant reminder to us that the blackhearts in our midst will never succeed in a permanent way, for that is not the will of God. As the pope taught: “We are facing an enormous and dramatic clash between good and evil, death and life, the ‘culture of death’ and the ‘culture of life.’ We find ourselves not only ‘faced with’ but necessarily ‘in the midst of’ this conflict: we are all involved and we all share in it, with the inescapable responsibility of choosing to be unconditionally pro-life.”

Fight the blackhearts by witnessing to Christ’s truth and believe that in Him even the most wicked in our midst can be healed of that heart disease that leads to eternal damnation.

God give us the strength to pursue truth for our own salvation and for that of others.