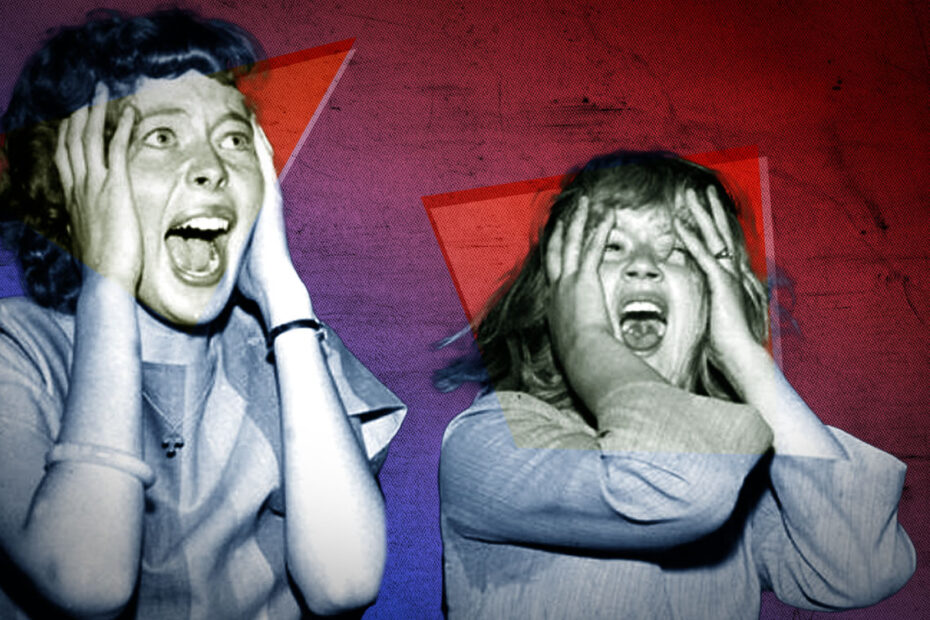 Americans are living in bizarre times, especially if one is accustomed to receiving at least a modicum of truth from various sources, including news outlets.

So it shocked me to read in a recent online report from USA Today that Americans for Contraception, a new organization without anyone listed as being associated with it, is “running ads in competitive House races as well as in communities with large student populations warning that the right to birth control pills, condoms and ‘your girlfriend’s IUD’ could be taken away by Republicans.”

Apparently, Maureen Groppe, who wrote the story, has decided to lump all Republicans into one interest group even though many of them would not dare touch anyone’s birth control. Mind you, they would step away from such an action not because they are principled people but because they desire re-election more than truth.

Democrats as well as many Republicans may view abortion as a political issue, but most Republicans would not fall on their sword to defend babies if polling numbers proved to be better for the person who favors abortion. This is why Democrats can get away with tactics like asking the State Department to review abortion laws in the context of human rights. Apparently, their idea is that abortion is a human right. And Republicans are silent on this topic.

In Phoenix, Arizona, we recently found that the city council voted 6-2 to direct its police department to prioritize their responsibilities in such a way that abortion laws would rank lowest on the list. This is not the first city to take such steps. But the takeaway is not that cities are doing this but rather that aborting a child is viewed in far too many places as a sacrosanct right, not an act that kills a person.

This is due in large part to the ongoing problem of perception versus reality. The prevailing opinion is that abortion is a political issue not a direct act of murder. St. John Paul II understood this and wrote in Evangelium Vitae: “The moral gravity of procured abortion is apparent in all its truth if we recognize that we are dealing with murder and, in particular, when we consider the specific elements involved. The one eliminated is a human being at the very beginning of life. No one more absolutely innocent could be imagined.”

This simple truth is lost in the ongoing berserk political yammering about abortion, a woman’s right to choose, and man-made law. Perhaps this is why, according to recent polls, Americans want to place limits on abortion. In simple terms this means that the people of our nation do not mind the killing; they just want controls put in place.

And the reason is because abortion—which is a mother ridding herself of her own baby—is no longer on the public radar, at least not in an honest way. Most folks talk about abortion the way you might speak about choosing where to go for groceries.

The fact that during an abortion a fellow human being is killed does not even occur to these folks.

While you and I know that aborting a child is barbaric, we must never presume that everyone knows this truth. Why? Because today, after 50 years of decriminalized abortion, few think about in terms of an act of direct killing. And as St. John Paul II said, abortion is murder.

Today’s berserk political fearmongering is designed to create deception. These folks employ false narratives and scare tactics for one purpose alone: to cajole the public into accepting the evil they are promoting. We stand in the gap, resisting the evil and never backing away from the truth.

Talk about the baby, focus on the rights of that baby, and drive the berserk political fearmongers crazy!