Home » News » Bans Off Our Bodies

Bans Off Our Bodies 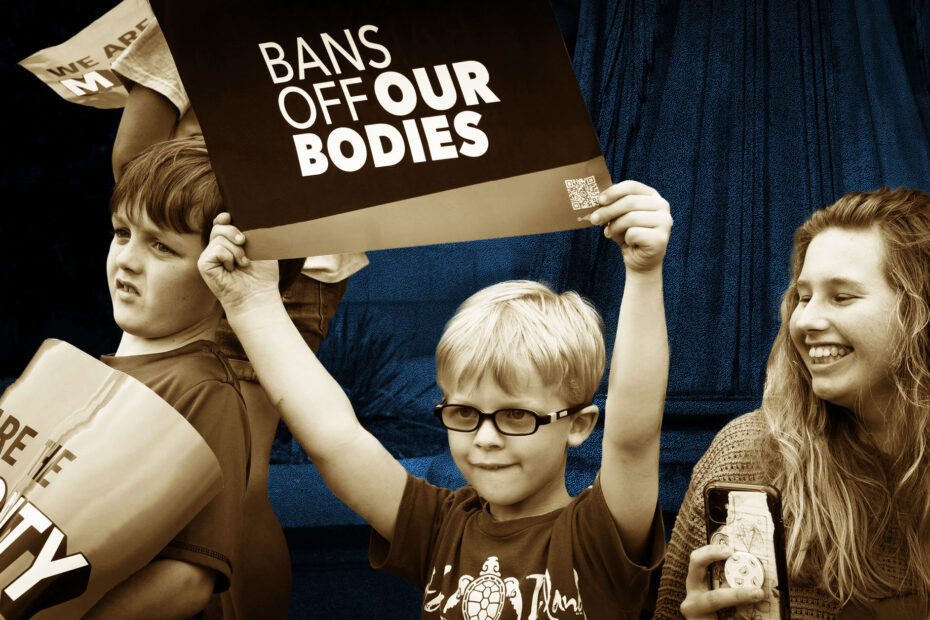 The latest battle cry from the feminists of America is “bans off our bodies.”

This has become a theme among those who are fearful that a coming Supreme Court decision on abortion might end their ready access to killing their own children before they are born. We call abortion a deadly act; they call it choice. But to be clear, the victims never have a say.

But we think they should. In fact, we can hear it loud and clear. And the babies say: “HANDS OFF OUR BODIES!”

This is why the latest Planned Parenthood catch phrase “bans off our bodies” prompted me to nearly laugh at the ignorance behind those words. As usual, proponents of abortion will do or say anything to deflect from the grisly nature of their favorite response to pregnancy. But really:

Nobody’s words ever got a woman pregnant.

Nobody’s words ever get in the way of a dating couple agreeing that sex is reserved for marriage.

But somebody does agree to killing her baby.

The phrase made me think about the baby because innocent preborn children never have a say. By virtue of their existence, two people—their parents—have already made a decision, and the baby is the result. Once that baby exists, her parents are the ones who choose to welcome her or reject her.

But in recent years even her parents have fallen out of cultural consideration as we hear repeatedly that the woman has a choice to make. She is rarely called a mother, and the father of the baby appears to have fallen off the globe. As the power of the feminist regime has grown, the natural role of fathers has become a useless footnote that few consider.

Such is the way of our modern, anti-life society.

Therefore, we strive to change the course and refocus society to consider the unique humanity of every person from his creation. To accomplish this goal, we believe it is high time for the law to acknowledge and protect preborn children. The Dobbs case could afford the court an opportunity to begin this return to humane laws that protect all persons.

Whether it does or not remains to be seen.

But in the interim, thousands will die daily, and few will mourn the scourge of abortion on our land, our families, and our human bodies. This brings me to a second sobering thought.

How is it that the abortion and contraception cartels claim to be concerned about the bodies of women while never acknowledging the fact that the victims of their trade—the babies prior to birth—also have bodies? Don’t these marketers of death on demand realize that they too had bodies prior to birth! Or do they think they slithered out from under rocks?

That may sound like a silly question, but is it? Are we oversimplifying the matter to ask how it can be that people who are already born are now clamoring for the killing of other people who are not yet born?

Has the abortion debate so clouded our thought processes that we can no longer grasp the horror that is required to end the life of a not-yet-born person?

No, the Supreme Court will not change this course, though it may rule against abortion. In order for the babies to be truly safe, the callous disregard for their existence has to end, and no law can do that.

Let us hope that rather than focusing on irate women and screaming on the steps of courts we begin as a nation to comprehend the tragic result of what 50 years of decriminalized injustice that ends in death has actually done to our society. Otherwise “bans off our bodies” will become the epitaph of the America we thought we loved. 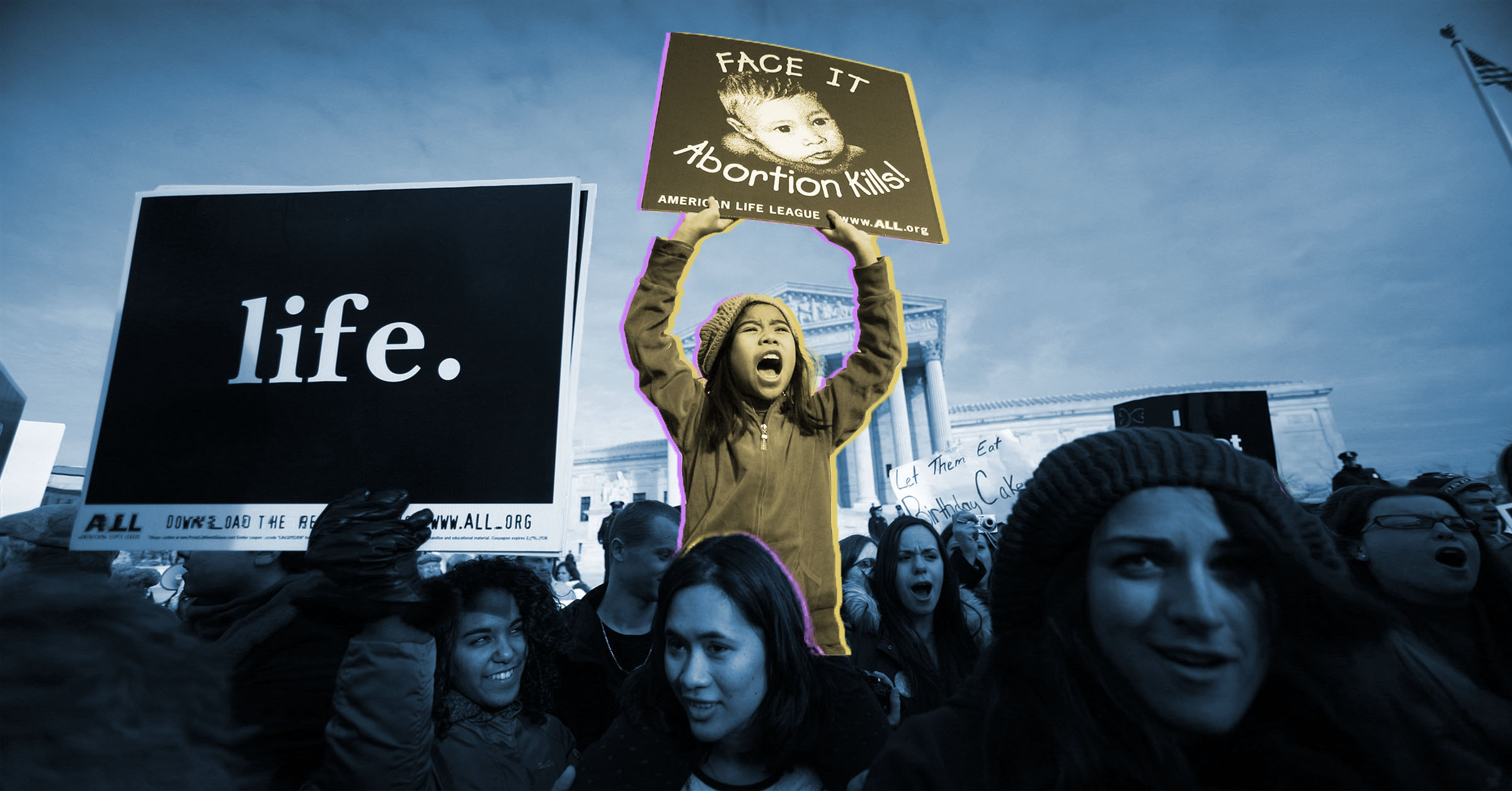 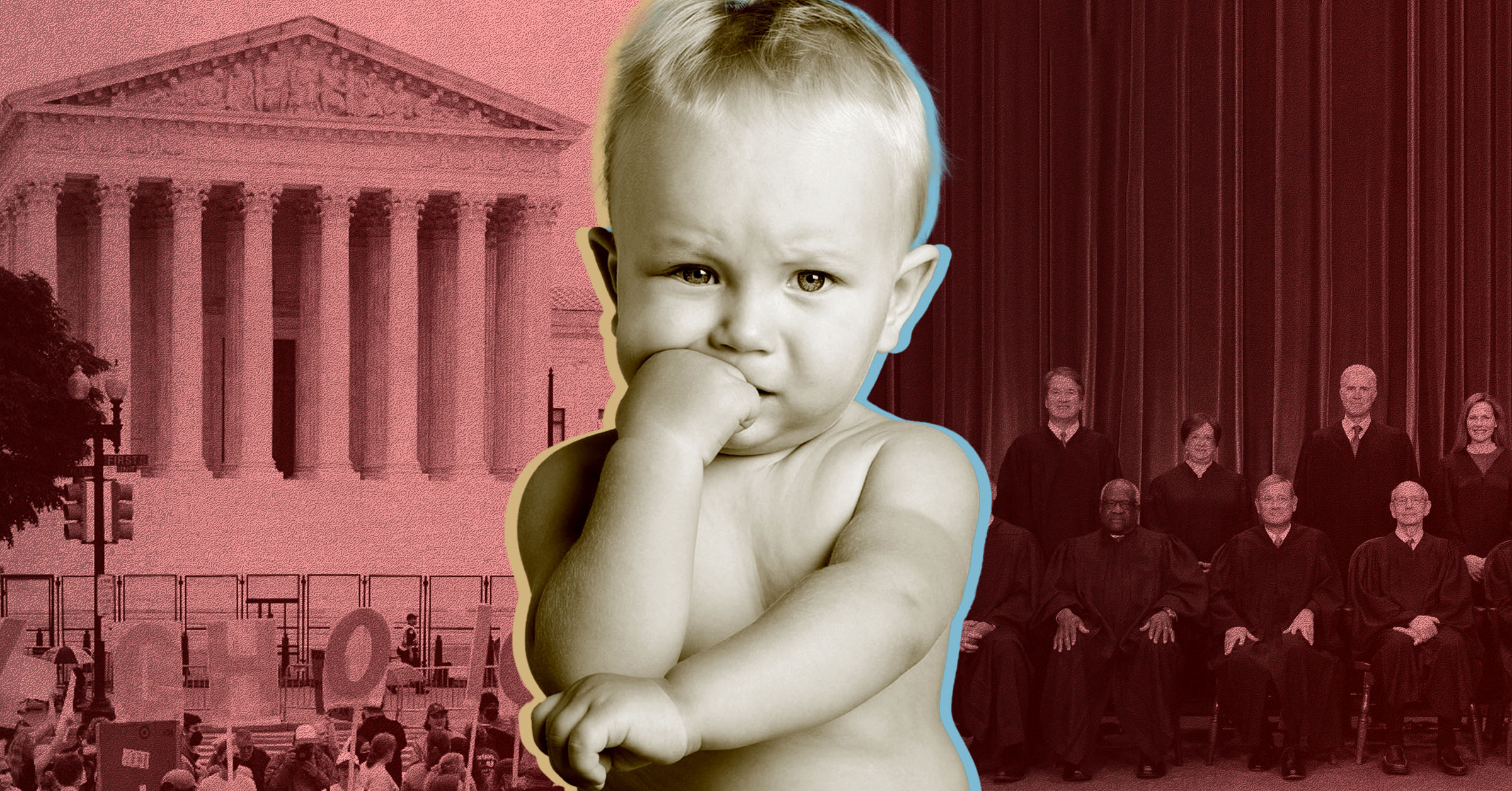