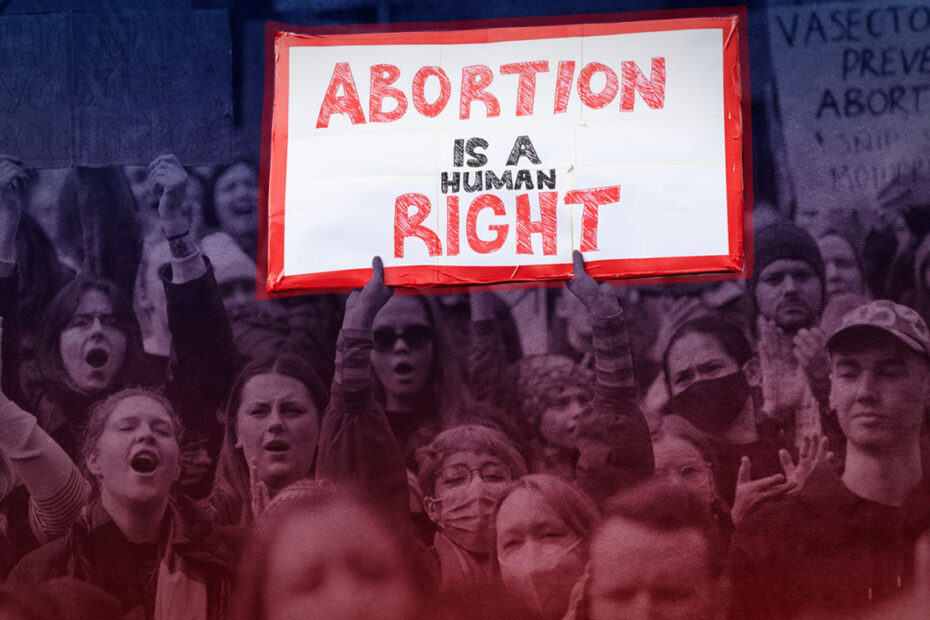 It may seem odd to talk about aborting babies on the feast of Saint Nicholas, especially as we know how much he loved children. But in his role of patron and protector of little ones, his life story shines a light on a simple truth. The mentality of death in this nation is robbing us of our most cherished human beings—children.

This came to mind recently when Arizona’s attorney general Mark Brnovich asked “a Pima County judge to lift the 50-year-old injunction that had blocked a territorial-era abortion ban under Roe.” What ensued was close to mayhem as supporters of the act of aborting a child told the judge he had to “harmonize” the diverse abortion laws in that state.

One of those laws bans the act, while the second more recent law bans most abortions, but not all, after 15 weeks gestational age, meaning that any baby who exists prior to the cutoff is fair game to be killed by abortion.

The judge in this case will rule within the coming weeks, but either way, there will be babies at risk because groups like Planned Parenthood will not be satisfied with anything less than total legal protection for all killing.

The same sort of scenario is playing out in Indiana, where a 10-year-old rape victim’s case involving the abortion of her baby made headlines again this week. Judge Heather Welch ruled that the investigation can proceed, but she also ruled in a separate lawsuit that Indiana’s recently adopted abortion ban violates the state’s religious freedom law. The abortion ban is currently being challenged by abortion clinic operators on the grounds that, they say, the ban violates the state’s constitution.

The judge is suffering from ethical confusion or she would have addressed the fundamental question regarding whether or not the act of abortion itself is a deadly one. But then again, when abortion becomes a political question instead of an actual act involving killing, anything goes.

And in Wyoming, the state’s abortion ban is headed for the state supreme court by order of a county judge. Judge Melissa Owens denied pro-life intervenors their request to defend the abortion law. As a result, Alliance Defending Freedom issued this statement:

The people of Wyoming, through their elected representatives, have made clear that they want to protect life. Wyoming deserves the long-awaited opportunity to affirm that life is a human right. We are hopeful that the state will prevail so it can protect the most vulnerable among us and ensure that women and families facing unplanned pregnancies have real support.

The very idea that a judge cannot understand a commonsense position such as that outlined above should give us all pause. Just like the proverbial human blunderbuss, abortion advocates never stop salivating for more. As has been the case since the infamous Roe v. Wade and Doe v. Bolton decisions of 1973, they consistently use the courts to gain victory, regardless of what the people or their elected representatives and/or legal advocates want. And so far, this muddled situation appears to be getting worse.

These examples of rabid pro-abortion activity remind us of the words of Human Life International’s Father Shenan J. Boquet, who wrote: “The simple fact is that abortion is certainly the gravest, and most pervasive violation of human rights and the dignity of the human person being perpetrated in our world today.”

Baby murder laws violate human rights, human decency, and the laws of God. While some may cringe at my use of the word murder, the fact is that directly killing an innocent human being is murder.

This is why we fight.