Abortion and the Dead Conscience 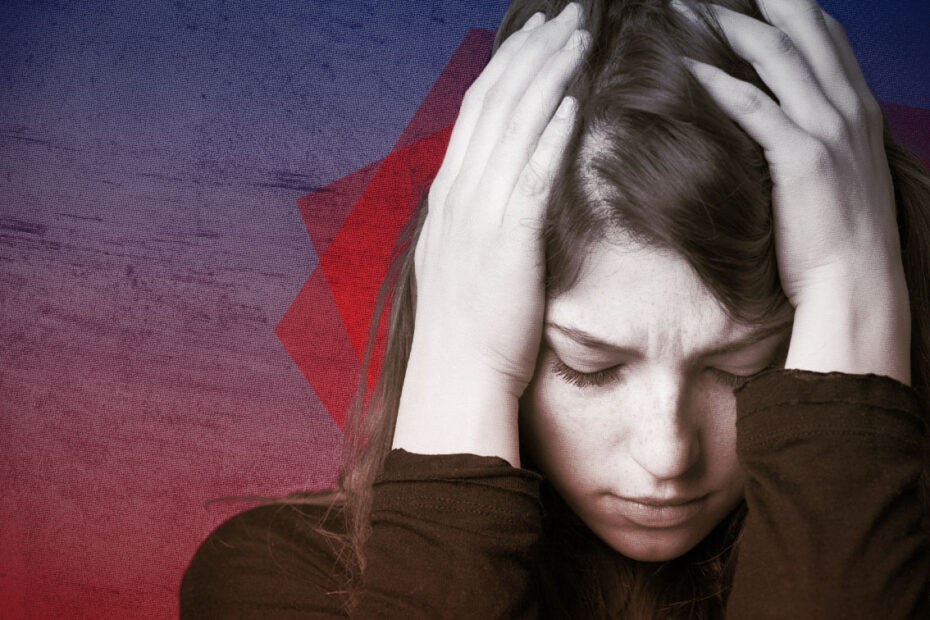 The words that have been written about the malformed conscience are copious but often lacking in substance. This is why when we talk about intentionally killing the innocent—as is the case with abortion and euthanasia—I always refer to Fr. Dion’s definitive article because he helps us understand how one arrives at the state of having a dead conscience. In this state, one slowly dismisses all that is true and wonderful, beginning with the laws of God.

I thought about this while reading the story of a West Virginia woman who sought to abort her child but who claimed she could not find someone to do the deed because allegedly abortion had been banned in that state. But the truth is that the new West Virginia abortion law permits killing the innocent preborn child in cases of rape, incest, and life of the mother. Regardless, the expectant mother went to Pittsburgh, and that is where her baby was killed by abortion.

This is a perfect case of a flawed law providing someone with the excuses she needed to end her baby’s life without thinking about what her quest for abortion was actually about. She did not hesitate to go elsewhere. That is how badly she wanted to be rid of her baby.

Some folks shop for clothing, but in this case the expectant mom shopped for a doctor to kill her baby. What is sad about this is not that it happened, as abortions actually occur hundreds of times every day. It is the callousness with which some members of the medical profession view abortion, describing it as family planning or something similar.

In Colorado, where a ballot measure could curtail abortion, one obstetrician described abortion as healthcare. Dr. Tocce wrote, “This ban would put uncompromising politics between me and my patients. It is a one-size-fits-all approach to medical care—and a one-size-fits-all approach is never appropriate in medicine. Patients are unique, every pregnancy is different, and individualized care is required.”

For her, the act of aborting a child is part of “medical care,” and that is that. In 2024 we shall see whether Colorado voters act to defend life or preserve the status quo. Will their consciences be their guide, or will decisions be made based on politics instead of honesty and integrity?

We are not placing bets on the outcome because as we know, the act of abortion has become part of the status quo for far too many Americans. The fact that an actual baby dies during an abortion barely registers on the awareness screen these days.

Those who consider this include Douglas Bushman, who recently addressed the conscience of man, writing, “It is not difficult to discern the primary strategy of the evil one, who is opposed to Christ’s reign. If the only place in the universe where man, made in the image of God, can encounter God is the human heart or conscience, then the strategy is to prevent this encounter by keeping people so preoccupied with worldly concerns that there is no time in the day to turn inward.”

Bushman’s point underscores the madness that approves hundreds of child killings by abortion every day. As he illustrates:

Incorporating the pastoral style of Vatican II, the Catechism of the Catholic Church, precisely in its teaching on conscience, alerts us to this practical corollary:

CATECHISM 1779: It is important for every person to be sufficiently present to himself in order to hear and follow the voice of his conscience. This requirement of interiority is all the more necessary as life often distracts us from any reflection, self-examination, or introspection:

Return to your conscience, question it . . . . Turn inward, brethren, and in everything you do, see God as your witness” (St. Augustine).

Without a properly formed conscience, the destabilizing result that leads to killing the innocent by calling it choice persists. The blood of the innocent is the toll exacted by noisy purveyors of evil. Thus it is that the conscience is deadened, and the bodies pile up.