Home » News » Let the Marian Wave Roll! It Is Time for a Marian Surge to Stop Planned Parenthood

Let the Marian Wave Roll! It Is Time for a Marian Surge to Stop Planned Parenthood 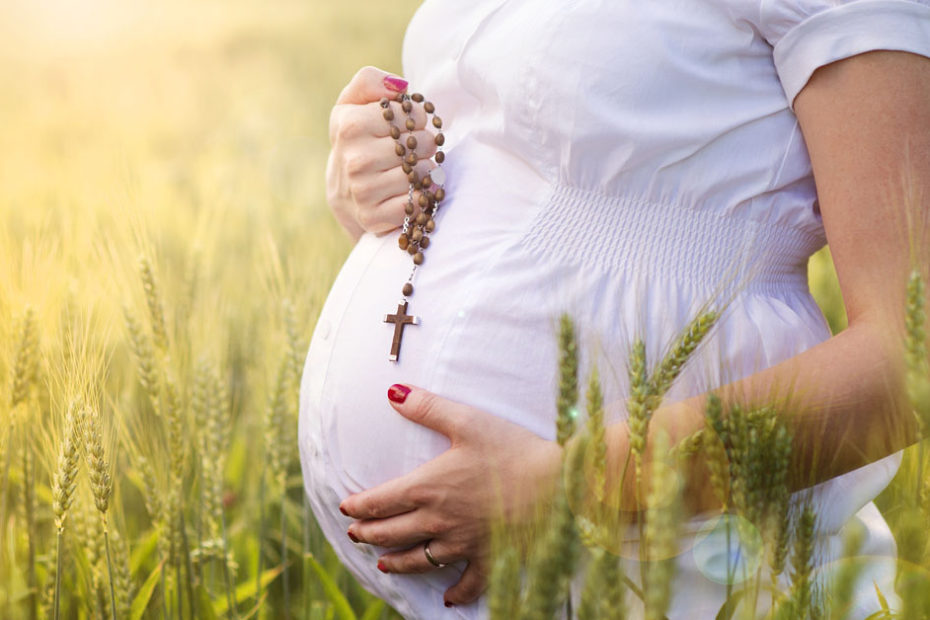 American Life League’s Marian Blue Wave is rolling across the nation and the world, showing tremendous growth and power since its inception three years ago. The director of the program, Katie Brown, shared its amazing success story with the Wednesday STOPP Report last week.

“Since our program’s inception in 2019, the Marian Blue Wave has amassed nearly 10,000 prayer partners in all 50 states and more than 31 countries around the world,” Brown said. “These partners have each committed to saying one rosary a week for the Marian Blue Wave intentions of ending all abortion and shutting down every Planned Parenthood facility in the nation. This means that since 2019, more than 1.5 million rosaries have been said for an end to abortion!”

Including 2019, the year of the Marian Blue Wave’s inception, we have witnessed the closure of 67 Planned Parenthood facilities and the Dobbs Supreme Court decision stripping the supposed Constitutional “right to abortion.” Every pro-life success story is built on prayer.

Beginning October 7, 2022, our Marian Blue Wave will grow even more, becoming a Marian Surge (more info to follow as that date draws near). Through this surge, we aspire to cover every Planned Parenthood facility in our nation with prayer partners on-site, with rosary prayers, and through consecration prayers for our work to stop Planned Parenthood!

The abortion giant is confounded following the Dobbs decision and the loss of the supposed right to abortion. Here is how you can add to the spiritual momentum at this most urgent moment in time to help stop Planned Parenthood.

“The devil and his demons tremble before [Mary]. They could not tempt her into sin, and they know what a powerful intercessor she is, calling us to conversion and a return to the Lord.” – The Dominican Friars

“In addition to blessing us with joy and peace, the Blessed Mother also protects us from harm.” – The Dominican Friars

“O most Holy Mother of God, ‘who bore in your womb the very One who the heavens cannot contain,’* to you we consecrate our efforts to stop Planned Parenthood’s evil attacks upon humanity.” – American Life League’s Consecration Prayer and *St. Louis De Montfort

“The rosary is a powerful weapon to put the demons to flight and to keep oneself from sin.” – Pope Pius XI

Devotion to the rosary is so closely tied to the Christian victory at the Battle of Lepanto that the date of the miraculous victory over the Turks—Oct. 7, 1571—continues to be celebrated over 400 years later as the Feast of Our Lady of the Rosary.

For years the Muslim forces had mercilessly raided Christian communities, heaping heartless torture upon their captors, hauling away young women and men for the harems and stronger men for the galleys. Pope Pius V helped facilitate action and urged the praying of the rosary for a swift and decisive victory. The people responded with immense rosary processions.

Then, against all odds, one of the greatest naval sea battles in history and the most important at that time for the safety of Europe was won against the Turks at Lepanto on Oct. 7.

After the victory, the Venetian senators placed in their meeting chamber a panel with the words: “It was not courage, not arms, not leaders, but Mary of the Rosary that made us victors.”

Mary of the Rosary will make us victors, as well, over Planned Parenthood’s egregious battle for the lives and souls of our children—the very heart of our families. This is our witness to the sanctity of human life before heaven and earth!

There is no evil to be faced that Christ does not face with us. There is no enemy that Christ has not already conquered. There is no cross to bear that Christ has not already borne for us, and does not now bear with us. And on the far side of every cross we find the newness of life in the Holy Spirit, that new life which will reach its fulfillment in the resurrection. This is our faith. This is our witness before the world. – St. John Paul II, from the Eucharistic Celebration Homily (October 8, 1995) 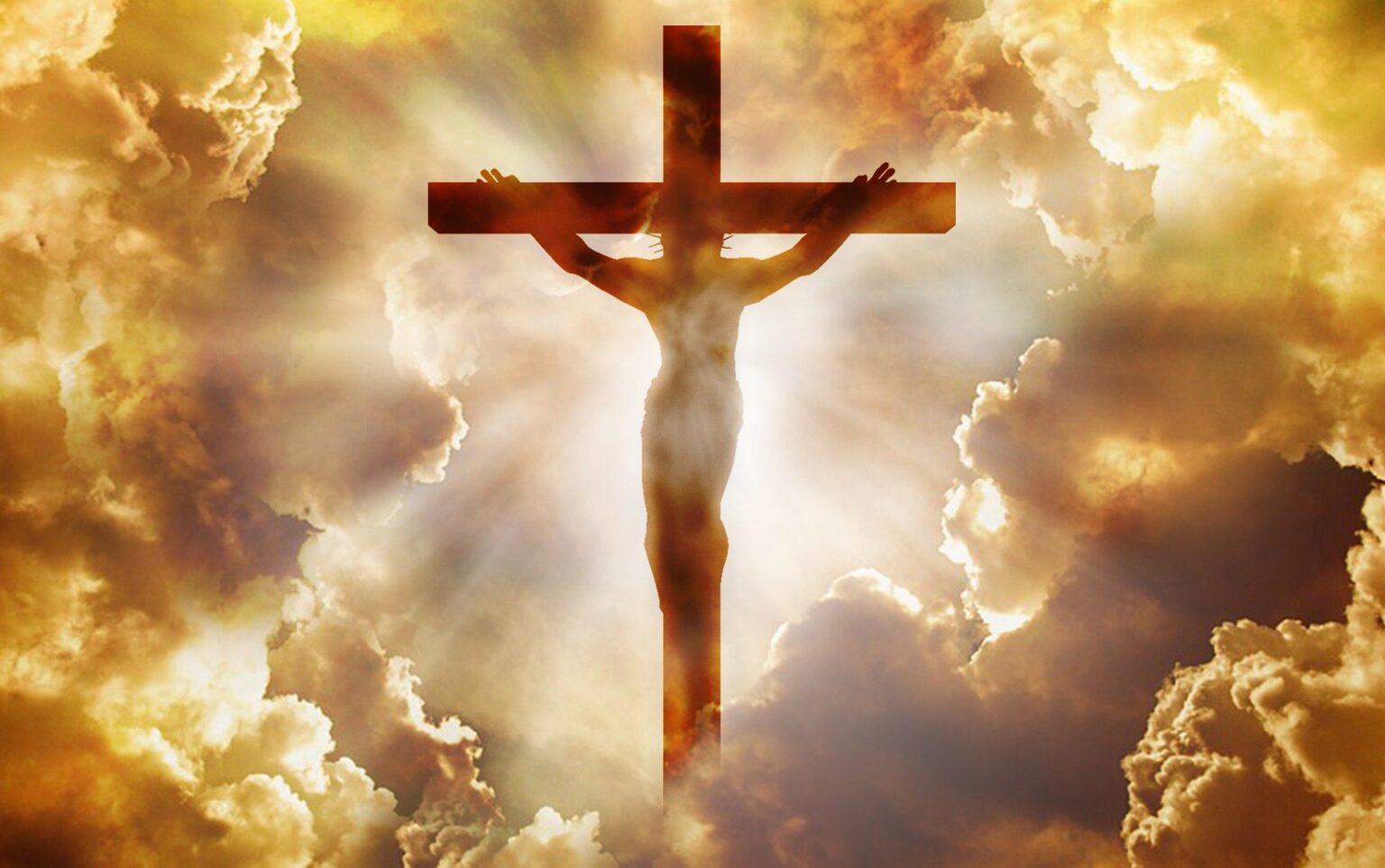 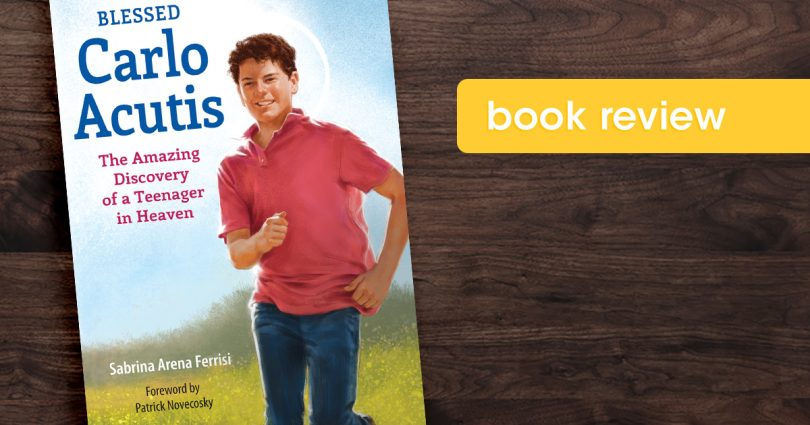