Aborted Baby Cells and Your Conscience 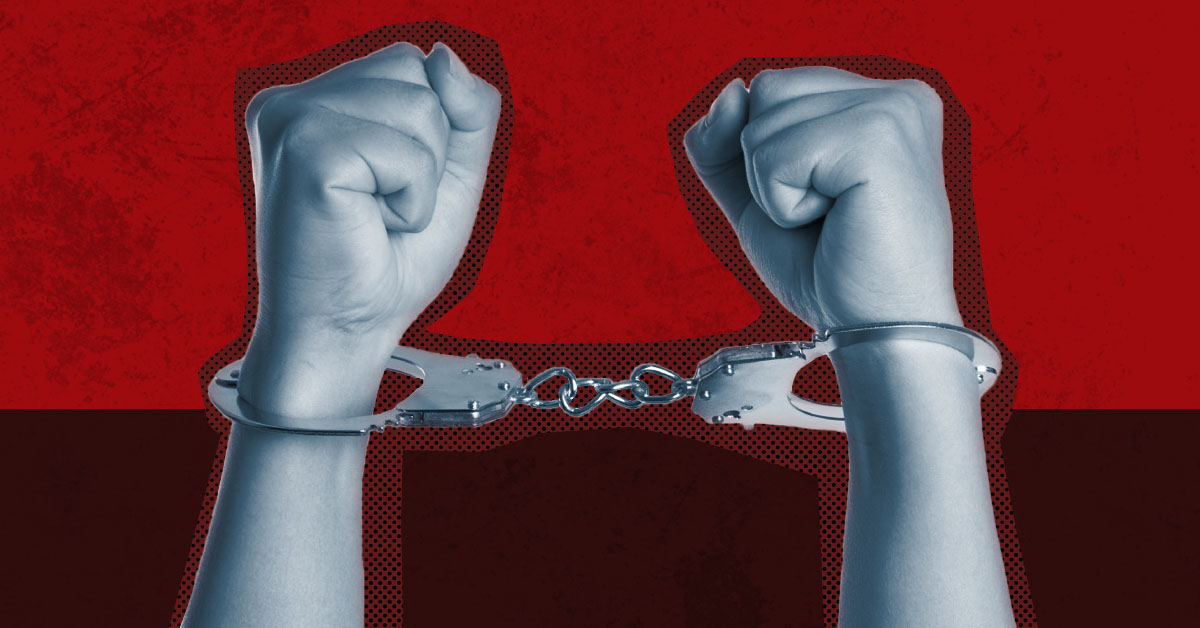 Aborted Baby Cells and Your Conscience

In the age of Biden and the recent confirmation of avid pro-abortion politician Xavier Becerra, it is certainly appropriate to ask whether or not Americans will continue to enjoy freedom of conscience. We already had concerns when the Biden administration offered its support of the radical Equality Act, which is set to cancel freedoms that we have always taken for granted, including freedom of religion and freedom of conscience. What a perfect storm for Becerra and his many godless allies.

The deviations from logic and common sense currently taking place in the nation’s capital have prompted one dedicated group of Catholic scholars to take immediate action by writing a document. This document is a call to arms for Catholics and all men and women of good will. Entitled a Statement of Conscience to Awaken Conscience, it was created to focus attention on “the scandal given by Catholic leaders’ widespread acceptance of abortion-tainted COVID-19 vaccines.”

Stacy Trasancos, PhD, executive director of Bishop Joseph Strickland’s St. Philip Institute, writes that her colleague, Professor Catherine Pakaluk, created the statement “to stir the consciences of Catholics.” She explains that the document is needed so that Catholics have a voice in resisting the so-called consensus from Catholic leaders who have jumped on the COVID-19 vaccine train. And as she further explains: “The consensus being foisted upon us is the rapidly evolving language about cooperation in evil.”

The document contains an important legislative action item that gives us further inspiration to encourage people to sign it. It points out threats to conscience, saying:

The threats grow by the moment. Even now, there is pending legislation which would allow children the right to consent to vaccines without parental knowledge. Such a policy has implications far beyond the present crisis. We wish to call attention to the unintended consequences of a “soft opposition” of words and not of deeds. Coercion in these and other matters hostile to life is coming.

We are told there is nearly ubiquitous use of HEK-293 cells in the scientific and medical industry. If this is so, we take it to be evidence of structures of sin surrounding abortion. We invite (and call upon our lawmakers to require) all product manufacturers to reveal publicly and label their use of these cells, so that we can go forward avoiding such products. More has been done to resist animal cruelty and the use of genetically modified organisms than to resist the benefiting from the murder of a child.

Such a labeling requirement is long past due. We must never forget that a human embryo is a member of the human family, not a disposable product.

We have known for decades that cells from aborted children were being used in research and for the creation of vaccines, for testing practices, and in other scientific pursuits. Professor Dianne Irving was one of the first academics to speak out publicly against this. In fact, she called out government scientists and exposed their fraudulent practices, made possible by their denial that a human embryo was indeed a human being.

In addition, Edward Szymkowiak—an educator and Catholic pro-life advocate—has written a proposed model act that any state legislature can adapt, adopt, and introduce regarding the labeling of products that contain fetal cells or that were tested with the use of fetal cells.

Today, we are reaping the ghastly results of that same scientific arrogance, which is why we are urging concerned citizens to sign the Statement of Conscience to Awaken Conscience.

Remember that human embryos are created in the image and likeness of God—just like you and me! St. John Paul II reminded us of this in Evangelium Vitae:

The deliberate decision to deprive an innocent human being of his life is always morally evil and can never be licit either as an end in itself or as a means to a good end. It is in fact a grave act of disobedience to the moral law, and indeed to God himself, the author and guarantor of that law; it contradicts the fundamental virtues of justice and charity. “Nothing and no one can in any way permit the killing of an innocent human being, whether a fetus or an embryo, an infant or an adult, an old person, or one suffering from an incurable disease, or a person who is dying.”

The evil creep of the denial of freedom of conscience and religion will end when we step up and speak out. The Statement of Conscience is a great way to begin.