Home » News » There Will Be Scoffers

There Will Be Scoffers 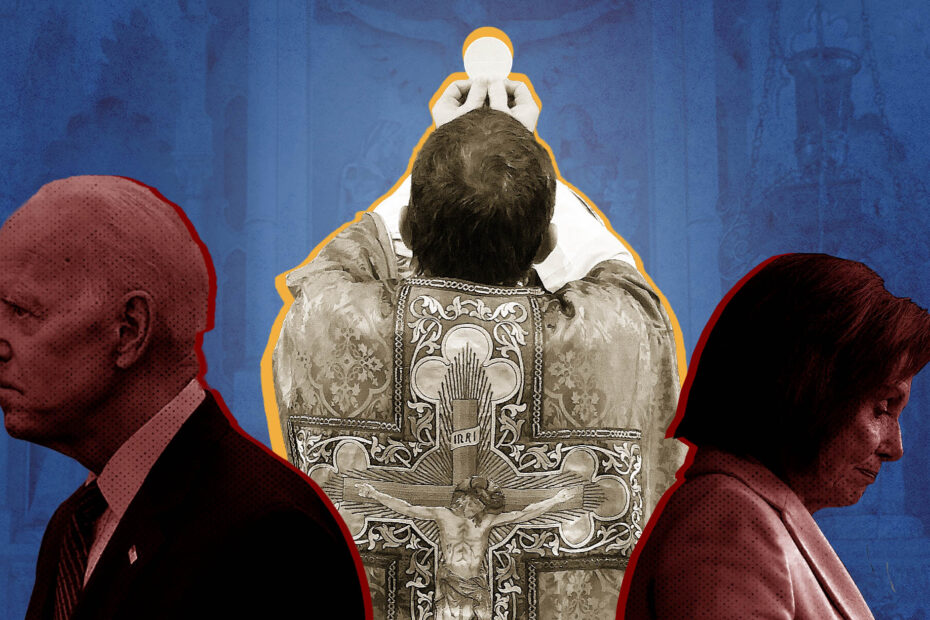 In the book of Jude, we read: “In [the] last time there will be scoffers who will live according to their own godless desires.” Jude was reminding us—as did the Apostles—that there are many who do not accept the teachings of Christ, choosing rather to go their own way and march to their own personal gods. It is such a time as this that we are living in today.

The examples are all around us and in fact are present in the Church. A recent headline—stunning while at the same time apropos to our day—reads “Poll Finds Half of Catholic Likely Voters Believe in the Real Presence.” This is an example of the scoffers about which Jude wrote. As many wise men have said over the centuries, the worst damage is always that which is done from within, and in the case of the Catholic Church, this is painfully the case now, as it has been for many years.

The point is that while the truth never changes, the heroes who are willing to preach this truth without apology are growing scarce. At a time in humankind’s history when we truly need voices of reason, it is becoming more difficult to look to the Church for the moral and ethical guidance needed by the masses.

When we consider the brash public actions of Catholics like Pelosi and Biden, the words of Psalm 10 come too quickly to mind, “In their insolence the wicked boast: ‘God does not care; there is no God.’”

Just days ago when the American Medical Association announced that it was urging the Food and Drug Administration to make birth control pills available over the counter, nary a word came forth from the United States Conference of Catholic Bishops. This is unbelievable given the dangers these chemicals pose to women and the deadly nature of their effect on nascent preborn children, not to mention the fact that their usage goes against Catholic teaching on birth control.

As St. John Paul II taught in the Gospel of Life:

Certainly, from the moral point of view contraception and abortion are specifically different evils: the former contradicts the full truth of the sexual act as the proper expression of conjugal love, while the latter destroys the life of a human being; the former is opposed to the virtue of chastity in marriage, the latter is opposed to the virtue of justice and directly violates the divine commandment “You shall not kill.”

But despite their differences of nature and moral gravity, contraception and abortion are often closely connected, as fruits of the same tree.

In these words we find a major point of contention for the scoffers, many of whom claim to be Catholic. And the sad truth is that these scornful people usually receive the press coverage, leading the public to wonder what it really means to be Catholic these days.

Enter the Catholic president of the United States, who in his usual banty-rooster style made it clear via his minions that if a pharmacy refuses to fill contraceptive or abortion pill prescriptions, they could be breaking federal law. It does not matter how ridiculous this sounds, the people at the helm of our government are among the most egregious scoffers of our day. Truth and ethical common sense mean nothing to them.

This is the president whose administration just unveiled a website directing underage women to information about aborting their children. This is but another example of the scoffers who are living according to their own godless desires. It matters not whether their actions jeopardize innocent lives or souls; the devil is their master.

At times like this we need to hear the call to be steadfast and true to the Lord our God. So take heart in these profoundly simple words of St. John Paul II, who explained our duty: “No believer in Christ, no institution of the Church can avoid this supreme duty: to proclaim Christ to all peoples.”