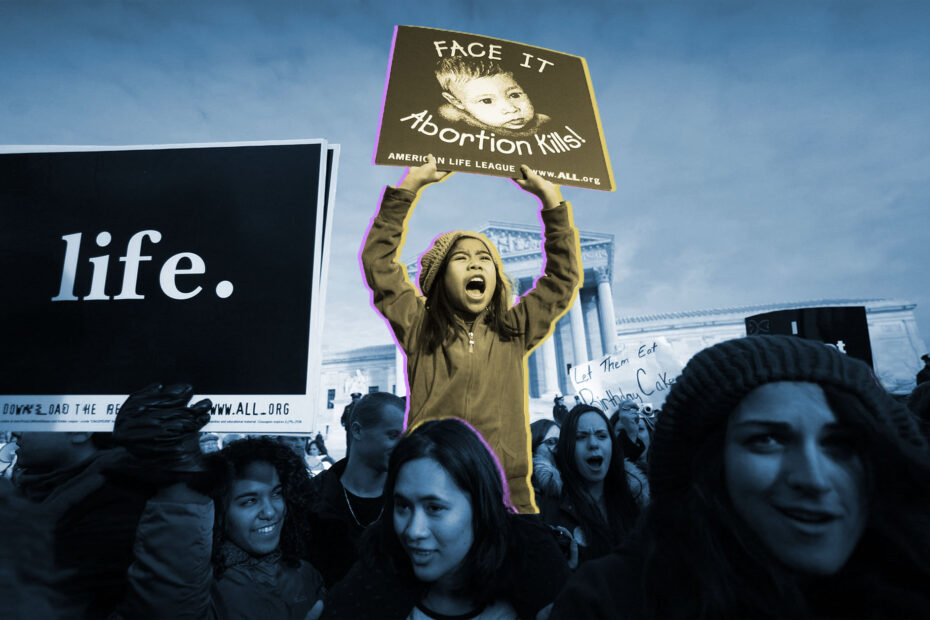 We are about to celebrate America’s birthday—the day our Founding Fathers signed the Declaration of Independence. This document declared and affirmed life, stating: “We hold these truths to be self-evident, that all men are created equal, that they are endowed by their Creator with certain unalienable Rights, that among these are Life, Liberty and the pursuit of Happiness.”

It behooves us to think about those words and to realize how far we have fallen from the truth contained therein.

If all men are created equal, then why is our nation sanctioning the killing of more than a million of us on an annual basis? A large part of the reason for this is our national discussion about abortion and what it actually is.

The act of abortion used to be defined as a natural event that occurred spontaneously for any number of reasons, including fetal anomaly or stillbirth. Regardless of the reason for it, parents and family mourned the loss. Memorials were planned to help the grieving family. Such actions were taken because the preborn child was wanted and expected to bring joy. Thus, losing a baby brought about sadness and much sorrow.

Many families who have not grown callous to the celebration of pregnancy still find solace in those activities, but sadly, the national attitude grows colder by the day.

As we have explained on many occasions, there is a certain attitude among our public figures in particular that begs the question, do we really consider pregnancy to be a disease?

Some do. For example, a website known as MOM has a published article on pregnancy that calls it a disease. It is disturbing to read, but it’s also a sign that in our day and age the miracle of expecting a new baby has been replaced by the dirge of death if that baby is unplanned or unwanted. Babies are a problem for far too many, though chastity in order to avoid pregnancy does not seem to be an option.

Those unalienable rights that our nation will celebrate on July 4th have become unavailable to an entire class of Americans—those who are not yet born. For them, the journey to birth is filled with deadly hazards today because our culture is saturated with the blood of millions of Americans killed on the altar of choice.

Search that Declaration as you will. You will not find a single word that condones such wholesale slaughter! So while we are grateful for that, we clearly have a lot to do if we ever want to celebrate genuine Independence Day for every person, born and preborn.

To reassert our goal, let us visit the “Declaration on Truth and Life,” which states in part:

We must recognize our role as God’s instruments and accept the fact that we are working first to change hearts and minds in every segment of our culture, including politicians and others responsible for public policy. The hearts and minds of others will be most quickly and permanently changed by our example of adherence to the absolute Truth and our consistency in protecting the lives of all human persons-without exceptions.

Then and only then will there be true reason for celebration of individual human beings and their right to live!

By Judie Brown The birthday of the nation is another phrase that describes Independence Day, which occurs every fourth of July. But celebrating the birthday…