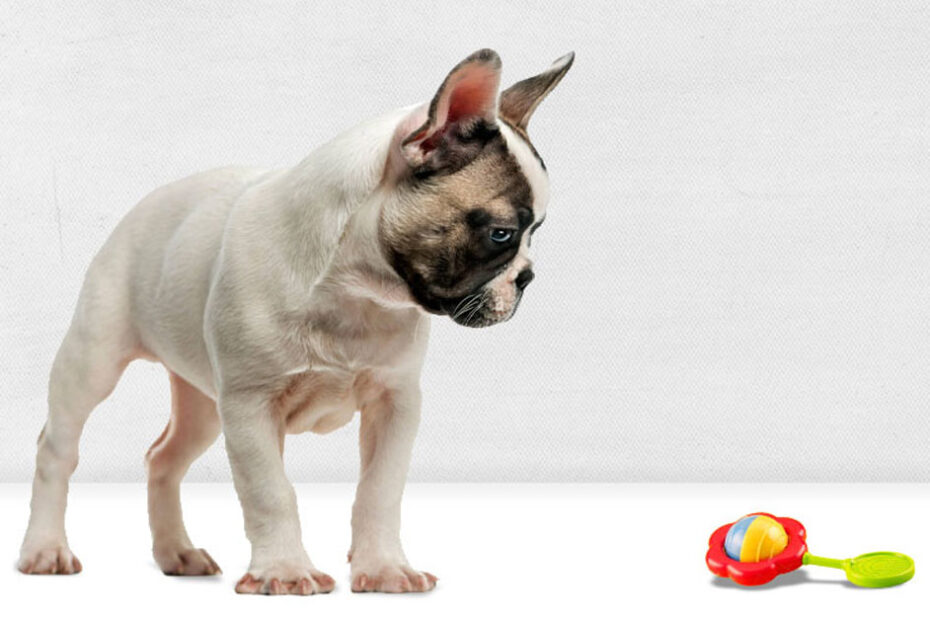 A Tucson article states: “Pima Animal Care Center is rolling out a new initiative to help prevent the euthanasia of healthy, adoptable dogs.”

In Indiana, Vanderburgh Humane Society director of advancement, Amanda Coburn, says the shelter is to the point where they may have to use euthanasia: According to Coburn: “When there’s no end in sight and we have to keep taking them in and helping people who need to surrender their pets . . . euthanasia is pretty much they [sic] only option. . . . So, that’s why we wanted to let the public know this is where we are. The hope is that we can avoid that.”

Adopting new policies and engaging the public to prevent the killing of animals by euthanasia sounds reasonable. But I wonder where all the ethical people have gone when the subject is killing little babies rather than animals in a shelter.

Why is there such a stark difference in priorities between publicly defending an animal from certain death and publicly decrying the murder of babies by abortion?

When the media starts explaining why some pro-life people are working for a so-called ban that would eliminate few abortions instead of clamoring for total protection of all innocent babies, something is amiss.

Currently the discussion underway involving the proposed “Protecting Pain-Capable Unborn Children from Late-Term Abortion Act” is an example of just that. The bill addresses a certain developmental stage of babies prior to birth and clarifies that some of these babies are still candidates for abortion, including those conceived in rape or incest.

Media pundits are at work attempting to explain that even this type of proposal can hurt the GOP in the midterms, suggesting it is best not to mention abortion at all. And this is the juncture where I am obliged to say that babies are people, not political footballs, and each of them is precious no matter what their age, stage of development, or suspected challenges.

After nearly 50 years, it is obvious that even some allegedly pro-life types are so desperate for a political victory that anything will be accepted as long as they can claim a win, even when the passage of such a law would do little to end the carnage.

Many people say all too frequently that abortion is a political issue, and this recent discussion of the Graham proposal brings to the forefront once again why using that meaningless word to define murdering people is totally inappropriate. In an effort to appease political interests and public opinion, folks shift the focus from the innocent baby to the doable political concept. And as is always the case, babies die in the meantime.

At one point in my pro-life work, some called me a Pollyanna for striving to save every baby and not accept political reality. But that was nearly 50 years ago, and nothing has gotten better. In fact, from the baby’s perspective, things have gotten much worse.

Talking publicly about the Graham proposal makes that abundantly clear. In today’s world these children are political pawns, topics for debate, and items on a chess board that are moved around to see which is the best option for the player to win his little game.

This must change. I don’t like realizing that we live in a nation where a dog’s rights are more important than a preborn child’s. It should not be the case that if she barks she is safe, but if she lives in her mother’s womb she is fair game.

Something is dreadfully wrong. How Opposed to Abortion Is He?

By Judie Brown The gentleman in the forefront of my mind today is Monsignor Vincenzo Paglia, reigning president of the Vatican’s Pontifical Academy for Life.…

Read More »How Opposed to Abortion Is He?