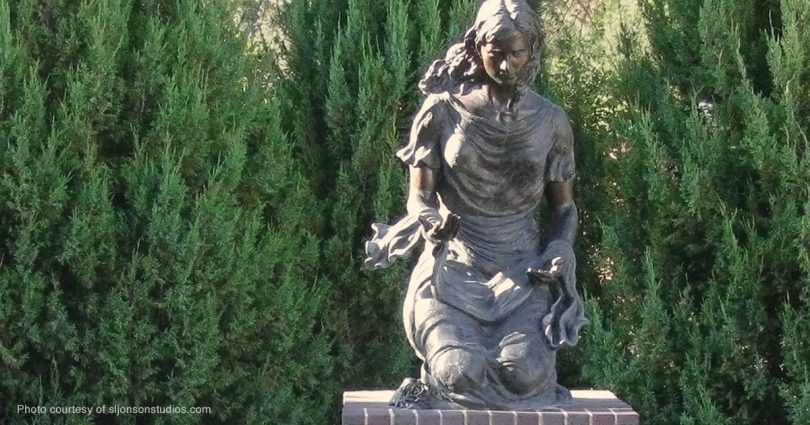 Statues are not silent; they tell a story. Sondra L. Jonson’s “Rachel Weeping for Her Children” exudes the heart-wrenching pain of grieving mothers. But Rachel’s tears didn’t begin with the legalization of abortion in 1973. They began decades earlier at Our Lady of Fatima Shrine at Arapahoe, Nebraska, in remembrance of another holocaust: World War II. How the statues came to be is nothing short of miraculous.

The story begins in Poland in 1939, when Fr. Henry Denis, a young Polish military chaplain, was taken captive by the Nazis and incarcerated at various concentration camps, including Dachau. On October 7, 1944, in retaliation for a prisoner’s attempted escape, the Dachau inmates were lined up and randomly selected for execution.1

“There were many corpses on that day, and all the dead had to be brought and placed in line with those who were alive,” recounted Fr. Denis in historical information provided at Our Lady’s shrine. “One prisoner was missing. Finally, they found him; he was dead. . . . To forget that hell on earth, deep in my mind and my heart I prayed the Rosary [using fingers as beads]. The Rosary took me up there, into a different world. There were moments that I did not hear anything.”

Later, when the prisoners were sent out on work detail, a priest-inmate asked Fr. Denis, “Why did they call your name and number?” The blood froze in Fr. Denis’ veins. To be called and not report was a Nazi crime punishable by death. The priest began preparing himself for execution, but nobody came for him. Praying the Rosary had saved his life.

To read the remainder of this article, visit https://clmagazine.org/topic/human-dignity/rachel-weeping. 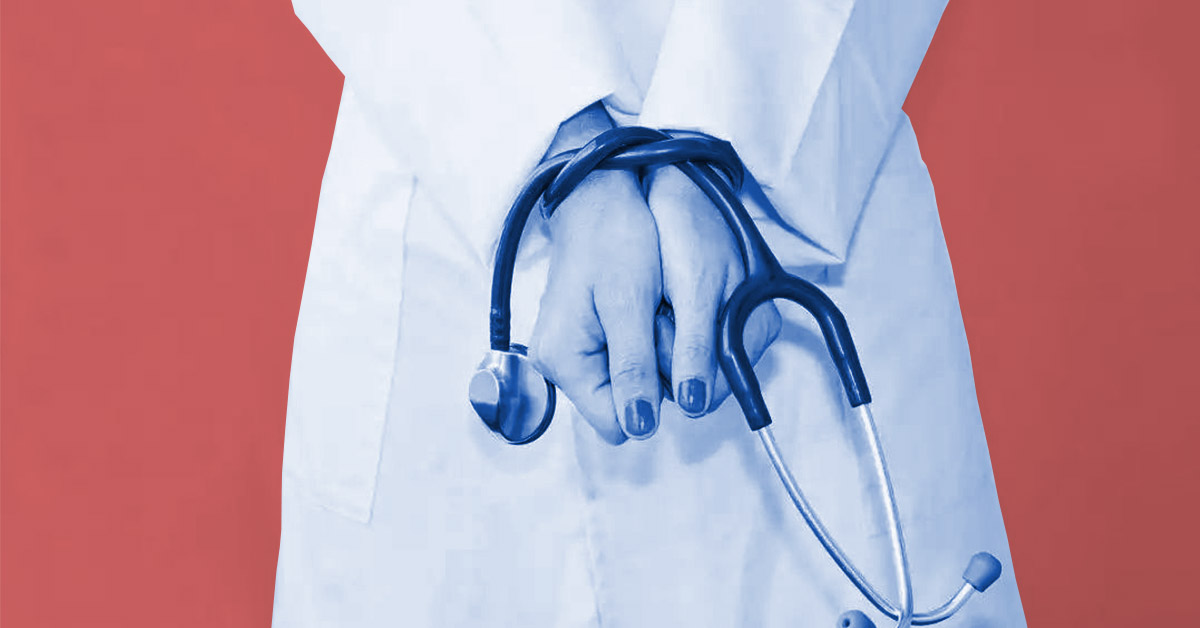