Home » News » Words Matter When They’re about Life and Death!

Words Matter When They’re about Life and Death! 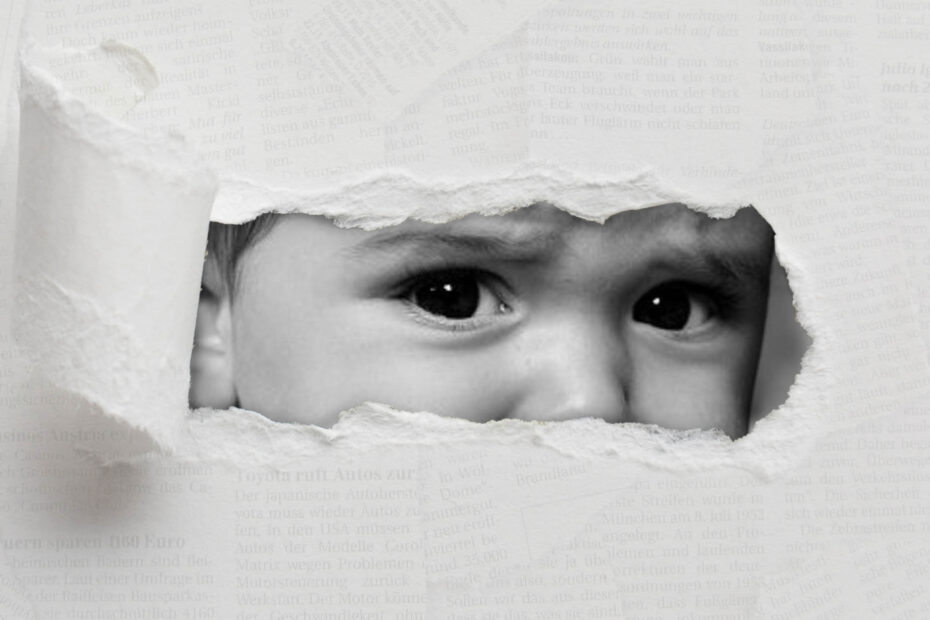 Abortion is an action committed by one person to take the life of another person—an innocent little baby. Quite simply, it is big people using deadly force to kill little people.

Yet in modern-day America we are told that abortion is an “issue.”

But that cannot be because abortion involves direct killing, while an issue is a concern or a matter.

Some tell us that abortion is a political issue, but let’s be clear: A political issue is one that has to do with government or politics. According to Reference.com, “This may include issues related to party politics or a political system or social, environmental or other issues as determined by the voting public.”

Note that killing someone is not referenced here because taking the life of another person is not related to partisan politics. The violent taking of the life of an innocent, fellow human being has absolutely nothing to do with politics, and yet by pretending that it does, people don’t have to admit the bloody truth.

The same can be said of any number of situations when words have been used in ways that completely misrepresent the facts. Here is an example of using words to mask truth. Recently the Pontifical Academy for Life issued a statement on the Dobbs Supreme Court decision which states in part: “The court’s opinion shows how the issue of abortion continues to arouse heated debate. The fact that a large country with a long democratic tradition has changed its position on this issue also challenges the whole world.”

By using the phrase “issue of abortion,” the academy admits to what it then says in plain sight: Murdering an innocent person is a topic for debate. Do you see what the statement conjures up in the mind of someone who reads or hears it and who does not understand the facts about abortion?

Hearing such words, the average uninvolved American would consider abortion as nothing more than a simple topic. Further, it invites the hearer to overlook the truth that what the academy is actually talking about is cold-blooded murder. After all, the academy’s words do not so much as suggest that this is so.

Please understand that we are not criticizing a particular group but merely pointing out that words have consequences, and sloppy phrasing does little to educate the masses.

While those of us in the movement know better, the unschooled individual will not realize this. She will not immediately understand the total lack of logic in a statement that relegates killing to a debate topic.

There is no doubt that it is the pro-life community more than any other that for whatever reason hides the truth that killing is never justified, nor should it be debated or open to compromises and exceptions that allow for some abortions.

Words do matter, and while we talk about educating the masses, there are times when our very words contradict what we claim as a goal of our work. Every single one of us is guilty of this, and my reminder here is that we should take care, be more aware of what we say, and choose our words wisely.

Otherwise secular media headlines such as “How Abortion Became a Divisive Issue in U.S. Politics” will continue to mask the ugly truth hiding in plain sight: Babies die when abortions occur. That is not a matter of politics; it is a crime against humanity.

You and I and our fellow pro-life Americans must end the references to abortion as an issue by speaking plainly ourselves.

Babies are not topics of discussion. Their aborted bodies cry out to us from their graves. “Save the baby humans” is so much more than a bumper sticker statement; it is our call to arms.

Not too long ago Bill O’Reilly made the astute observation that Americans are the ones responsible for the chaos that is currently enveloping this nation.

Rhetorical Rubbish Or A Warning To Pro-Lifers?

There are so many commentaries for and against abortion these days that we can frequently be lulled into thinking they are all blather and thus can be ignored. But in the case of most writings in the journal Contraception, it would be a huge error to think this way.

The perils and pitfalls of abortion rhetoric

Jim Davis, a county editor with the Daily Herald, a suburban Chicago newspaper, recently published a commentary called “Perils and pitfalls of a story that makes no one happy.”