Home » News » The Pontifical Academy for Life Is LOST!

The Pontifical Academy for Life Is LOST! 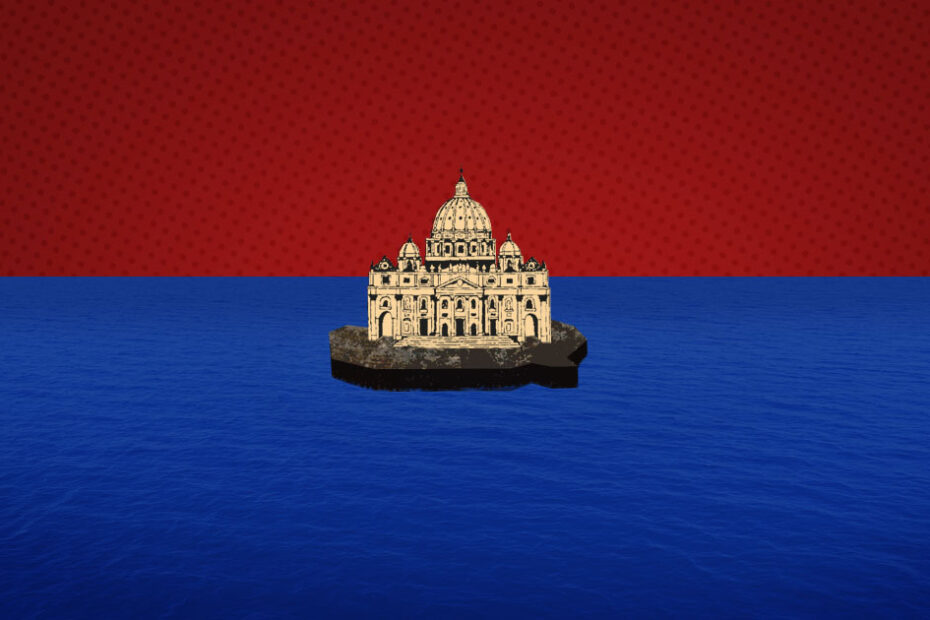 When I left the Pontifical Academy for Life in 2008 after 15 years, there was no suggestion that eventually that auguste body would fall prey to the siren song of modernism. I am actually grateful to God that I could not foresee this, as I always relished being appointed by Pope John Paul II.

Little did I know that corruption would eat away the very heart of that once great group of academics and pro-life leaders.

Recent news of the academy’s flirtation with the idea that the encyclical Humanae Vitae is not actually an infallible teaching has left me feeling ill. How in the world could such corruption have occurred? The question every Catholic should be asking right now is Since when is truth a matter of opinion?

When Pope John Paul II issued his encyclical Veritatis Splendor (The Splendor of Truth), he must have had an inkling that such a sad state of affairs might one day occur. He taught that all interference with the procreative act represents examples of grave moral disorder, and that of course includes contraception.

For Pope John Paul II and for Pope Paul VI, who authored Humanae Vitae, contraception represents a departure from revealed truth. That truth, known also as the natural law, prohibits the use of artificial methods of controlling birth. Pope John Paul II specifically taught this in the Gospel of Life, writing: “The close connection which exists, in mentality, between the practice of contraception and that of abortion is becoming increasingly obvious. It is being demonstrated in an alarming way by the development of chemical products, intrauterine devices and vaccines which, distributed with the same ease as contraceptives, really act as abortifacients in the very early stages of the development of the life of the new human being.”

When the popes teach that the use of artificial means of controlling birth are morally unacceptable, there is no room for the political posturing that groups like the Pontifical Academy for Life are choosing to employ.

Perhaps the Pontifical Academy for Life should revisit magisterial teaching, including Pope Pius XI’s encyclical Casti Cannubi in which he referred to “frustrating the marriage act” as a “criminal abuse,” and said that “those who in exercising [the conjugal act] deliberately frustrate its natural power and purpose sin against nature and commit a deed which is shameful and intrinsically vicious.”

There are no words to express proper disappointment in an academy that was created to advance Catholic teaching and is today undermining that very teaching at a point in history when clarity is so desperately needed.

The members of the Pontifical Academy for Life should be ashamed! As an alumnus, I know that I am.