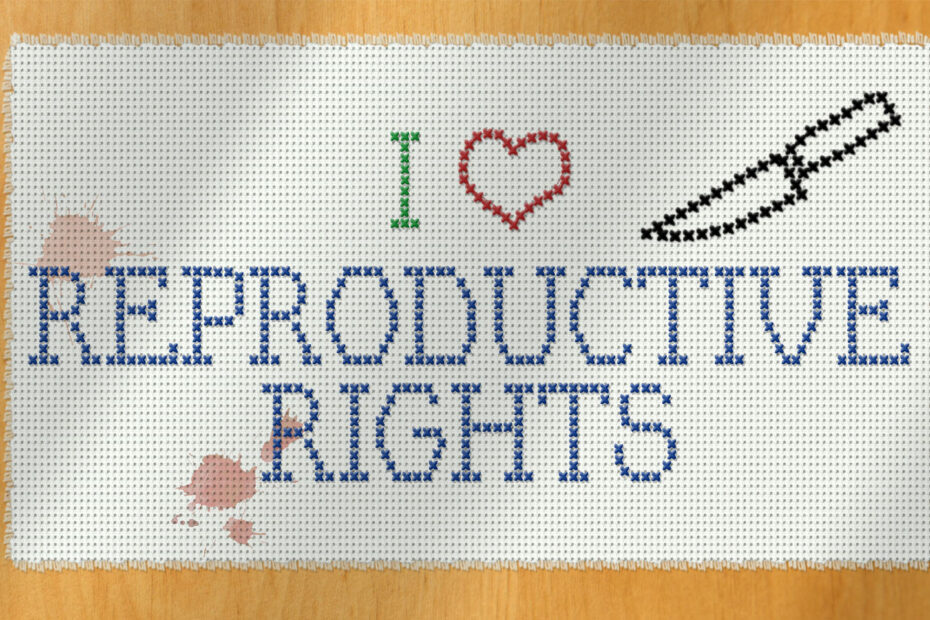 The Hill used the headline “With a Reframed Message, Democrats Can Start Winning the Abortion Fight” to invite attention to the wrong subject. The use of the term “abortion fight” says nothing about the actual subject being discussed, nor does it convey the urgency of the quest to end the murder of little babies before they are born. But such is the way of our world today. It is as if some think that by reframing language, they can continue to hide the awful truth about what abortion does to innocent people.

Pro-life writer Frank Tinari has given this a lot of thought. In “Euphemisms to Deceive the Public” he points out that “abortion-on-demand is phrased as ‘reproductive health care’ essential to ‘women’s empowerment’ even though the death of a developing human being is the goal of such ‘care.’ A preborn baby, with [his] own brain, hands & feet, is called a part of a woman’s body. A desire to eliminate the life of a developing baby in the womb is called a ‘right to choose.’”

Thus the language of death is disguised so that most people remain numbed into thinking that the alleged “right to choose” has no victims. But while this is great if you are choosing what to put on your hot dog, it is deadly if you are choosing death for your baby.

And now, regardless of what the hype might suggest, these babies are going to be faced with a Supreme Court decision that will condemn most babies to death. Allowing states to regulate the killing is not going to end the killing.

It is time to stop the reframing of the words and get down to the details.

The court is deciding on abortion based on a Mississippi law that is tragically flawed, though it is paraded as a pro-life law. But don’t take my word for it. We do not like reframed words around here, so let me quote that law, designed “to restrict the practice of nontherapeutic or elective abortion to the period up to the fifteenth week of gestation.”

In other words, preborn children between creation and 14 weeks, six days of age are still fair game for abortion. And as we know from Centers for Disease Control statistics, 92.7% of all abortions are committed at or before 13 weeks gestational age. In other words, if upheld by the court, the Mississippi law would not protect the vast majority of babies from death.

The point is that, for those of us who know that every preborn child is a human being from the beginning of his life, debates and court decisions that are not based on this simple truth are as St. Thomas Aquinas said, all “straw.” Aquinas was comparing his brilliant writing to his vision of heaven, but we are comparing the claims about what the court will do to what we know will continue to be the fate of nearly all the babies before the ink of that decision is dry.

The debate may be necessary, but in substance the babies are still going to die. Our work is based on the fact that every one of these children is a human being deserving of protection, not just those who are a certain gestational age. Until the pro-life movement unites on this simple fact and works toward a court decision or congressional law that sets this fact forth, emotion and outrageous language based on empty promises will continue.

Reframing words will not change the facts. So like the Lord, we should weep, not rejoice.