Archbishop Paves the Way of Love 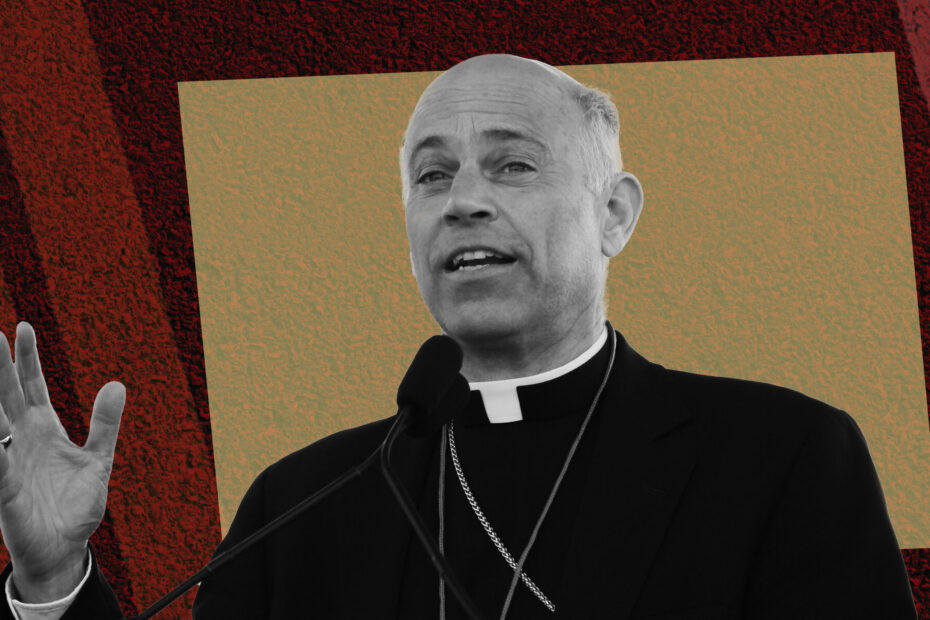 Archbishop Salvatore Cordileone has been an inspiration to many Catholics for some years now. He has made it clear that nobody can be a good Catholic and, as he says, expand “a right to kill innocent human beings.” His strong defense of truth has defined him. Having said that, his latest action may well be one of the most inspiring moments ever, not because of what he did but because of the integrity and profound respect for the real presence of Christ in the Eucharist that he exhibited in doing it.

Cordileone’s words are very instructive on this question. In response to questions about his action with Pelosi, he said:

Bishops have a conscience that we also have to follow, and people forget that. But the bigger problem is a misunderstanding of what conscience is and that respect for individual conscience is often approached selectively. People think that examining their conscience means deciding for themselves what is right or wrong.

Add to this the point that when a reporter reminded him that some viewed his action with Pelosi as “weaponizing the Eucharist” for political purposes, he reminded the reporter that he is more concerned with Pelosi’s spiritual best interests than anything else, including politics.

This statement alone reminds us that the proper role of the shepherd is to always strive to protect his sheep, no matter what the secular media may do to undermine his actions. Writer Nathanael Blake understands this and explains: “The Jesus of the Bible is not a laid-back dude saying, ‘You do you, man.’ Rather, He tells us that we are in danger of hell and insists that we follow Him to be saved.”

Cordileone’s words and actions remind us of the fundamental truth that guides us in our quest to end the killing of the innocent. In a nation that advocates the pitting of mothers against their preborn children, something cruel and inhumane is afoot.

Fr. Jonathan Meyer sees this clearly, commenting: “What is the root cause of abortion, child abuse, divorce, the breakup of the family, alcohol abuse, drug abuse, pornography, and the like? It is one thing: the spiritual attack of the human soul.”

Yes, indeed, that is not only the problem but indicates clearly why actions of those like Archbishop Cordileone and others are so desperately needed.

Pelosi’s comment, according to one report, that she respects “people who hold a different view on abortion rights than her own, she does not respect their efforts in imposing those views onto others” exposes the precise difficulty Fr. Meyer brings up. Nancy Pelosi equates her support for aborting children with nothing but a simple disagreement between her and her shepherd. She has permitted politics to cloud her understanding of truth, not to mention the love Archbishop Cordileone has for her, as exhibited in his effort to save her immortal soul by urging her and praying that she will turn away from her support for child killing.

The truths that abortion kills a person and Christ is truly present in the Eucharist are not fungible, no matter what a bishop or a politician may say.

Speaker Pelosi needs our prayers and so do courageous bishops like Archbishop Cordileone. In addition, let us pray for every bishop to stand tall in defense of the undeniable teachings that define us as Catholics.