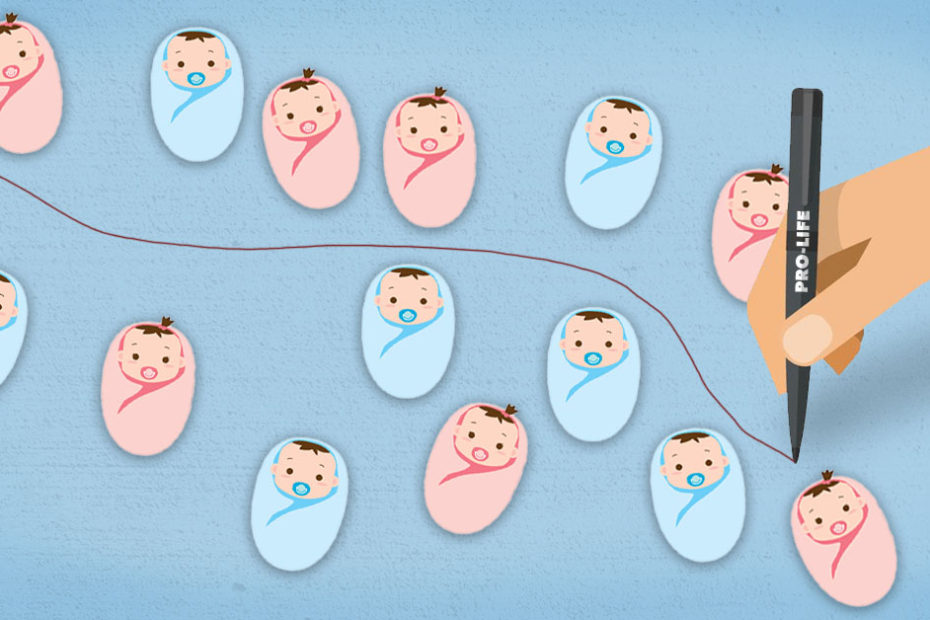 The media reports that the Arizona “GOP-controlled” senate passed a “15-week abortion ban.” And in Florida the House of Representatives passed a similar ban—a bill that “makes no exceptions for rape, incest or human trafficking, but does allow for abortions after 15 weeks if there is a ‘fatal fetal abnormality.’”

So we thought it would be wise to say a few words about such alleged bans and what they mean to the thousands who will still die during an abortion.

Much like the government regulatory bodies, it seems that some of us are willing to regulate the killing of babies for the sake of appearances or maybe because such actions are viewed as bringing us a step closer to ending the massacre called abortion. But sadly, history is a good teacher in this regard. Astute scholars have pointed out that when abortion is regulated, the regulation itself presents an “undue burden” to the expectant mother because it infringes on her right to privacy.

Given the history, we can presume that efforts pursued in state legislatures such as Arizona and Florida will come to the same end. After all, the abortion cartel’s power is wide and deep, especially these days. This is perhaps why Planned Parenthood gets apoplectic when even a hint of abortion regulation is considered. After all, it argues as its wallets scream, “protecting the right to abortion is crucial to protecting people’s access to safe abortion.”

Safe? “Well,” the babies might say, “such acts are surely not safe for us!” And indeed, they are not safe for expectant mothers either. The more time that passes, the more we learn about exactly how unsafe aborting her child is to the mother who pays for the killing.

The actual problem with what we have written here is crystal clear, but for those who have yet to think it through, here is an example of the folly such arguments about abortion safety truly present.

If you were on a jury hearing the case of a mother who had murdered her one-year-old child, would you be more concerned that her baby died safely or whether or not her actions were nothing more than cold-blooded murder?

Thinking about this hypothetical question helps us see what is wrong with the public discussion of abortion regulation.

Regardless of the regulation in question or the exceptions to protecting the baby that are contained in such a proposal, the fundamental fact is that, by its very nature, abortion is an action designed to kill an innocent baby prior to her birth. So when we spend our energy promoting regulations, we are missing the big picture: There is no excuse, no reason, no logical explanation for ever taking the life of a human being prior to her birth.

The reason is simple. She is a human being who is as valuable as her mother. And in our modern day there is no reason to kill her even because her mother’s life or health is alleged to be in danger. That is a red herring.

And lest we forget, if the preborn child were not a human being, the discussion about regulating how or when to kill her would not exist.

Ask yourself this: In a society where we talk about protecting our pets, stray animals, and wildlife, not to mention trees and the earth itself, why is it that we cannot speak out about the truth that aborting a child is the worst crime ever known to mankind?

Failure to do so begs the question: Who will save those species if human beings are legally permitted to kill their own? Nothing is more arbitrary than that.