Wokeness in the New Year 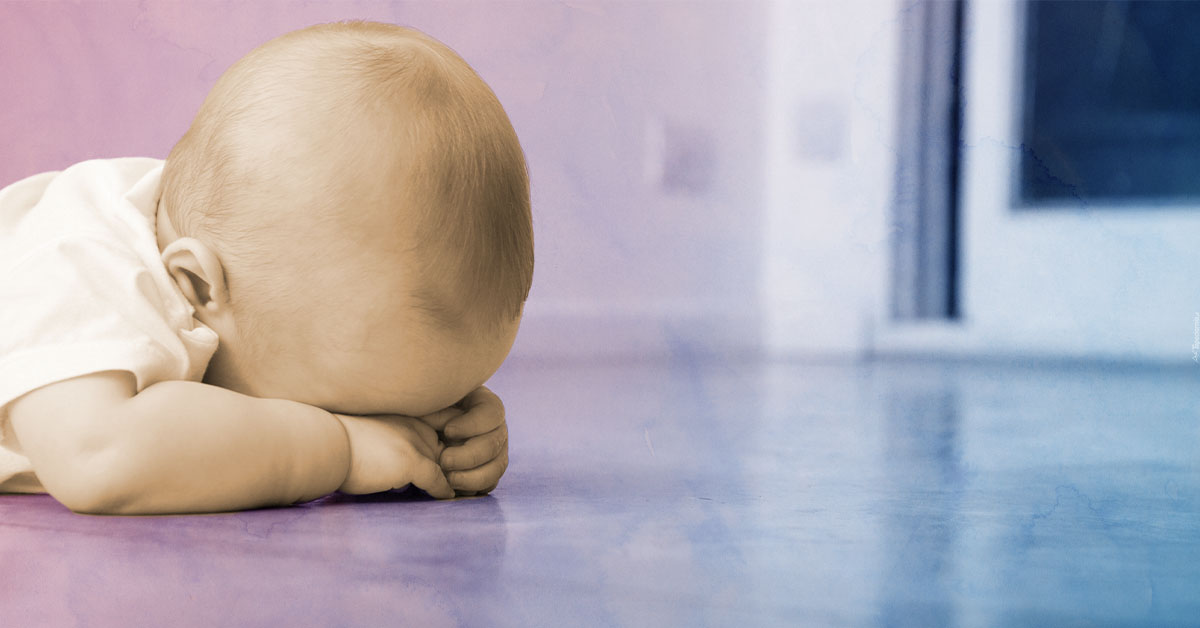 Wokeness in the New Year

“At its heart wokeness is divisive, exclusionary, and hateful; it basically gives mean people a shield to be mean and cruel, armored in false virtue.” – Elon Musk

Musk’s words ring true whether the topic is abortion, contraception, euthanasia, human sexuality, traditional marriage, or other social subjects that ignore the dignity of the human person. That is because, among other things, the very use of the word woke divides citizens into two false groups, one that is programmed to accept what is dished out by the elites and one that is aware of and committed to truth as ordered by God. If this sounds like an oversimplification, it is not.

The fundamental reason is that there has never been two groups of human beings, only one species—homo sapiens—divided into two sexes: male and female. But such a basic biological fact is itself anathema to the wokeness of our day.

Up until a few years ago, woke was the past tense and past participle of the word wake. But Merriam-Webster has made a political correction and now defines woke as a chiefly slang word in the US that means “aware of and actively attentive to important facts and issues (especially issues of racial and social justice).”

What this dictionary definition fails to make clear is that, in our “new normal” way of communicating, being woke means that the important facts about which one must be attentive are all part and parcel of the pro-death, liberal, and even oftentimes conservative agenda. Polling data underscores this sad fact, especially when it comes to abortion. In fact, the article cited never mentions the word baby.

Quite simply, even among conservative commentators you will rarely hear the words person or child applied to babies prior to birth. Frequently you will hear nothing even remotely resembling the fact that a preborn baby is a human being. This is a sad but honest evaluation of our human condition today.

Many factors contribute to this national epidemic of ignorance, but one of the main causal factors, if not the driving force, is the media. Writing on this slide toward obliviousness, one writer opined: “Journalism becomes corrupted and perverted when it deviates from the basic goal of the search and delivery of the truth to people. This perversion has become so disturbing that many of our major news outlets, especially in light of the rioting of recent months, have the gall to report the massive destruction of property as ‘mostly peaceful’ even as the cameras, our surrogate eyes, show us city blocks up in flames. I take comfort in the power of comedy and satire to call these borderline ‘Sovietical’ excuses for journalism exactly what they are: lies.”

The problem with these lies is obvious: People believe them, and they fall hook, line, and sinker for their consequences.

This is why today’s culturally acceptable attitudes include unequivocal acceptance of terms such as “birthing people” instead of expectant mothers; institutional racism, which is a careless term used to sound the virtue signaling alarm; and my personal favorite—inclusion—which is a red flag when we hear language that we are told might offend individuals whose defense of a preferred gender (transgenderism) is acceptable and dare not be questioned.

If this sounds like you and I must walk on eggshells through the maze of today’s cultural preferences, then I have advice for you: Don’t give in!

Through this sea of madness we swim with an awesome guide, Our Lord and Savior Jesus Christ. He sets the course. And as His disciple John taught: “You have been anointed by the Holy One and have all received knowledge. I have written to you not because you are ignorant of the truth, but because you are well aware of it, and because no lie can come from the truth.”

In that simple quote lies the fullness of all that we pro-life Christians represent. We stand on that truth and defy any lie that comes our way.

Fight on and have a happy New Year.