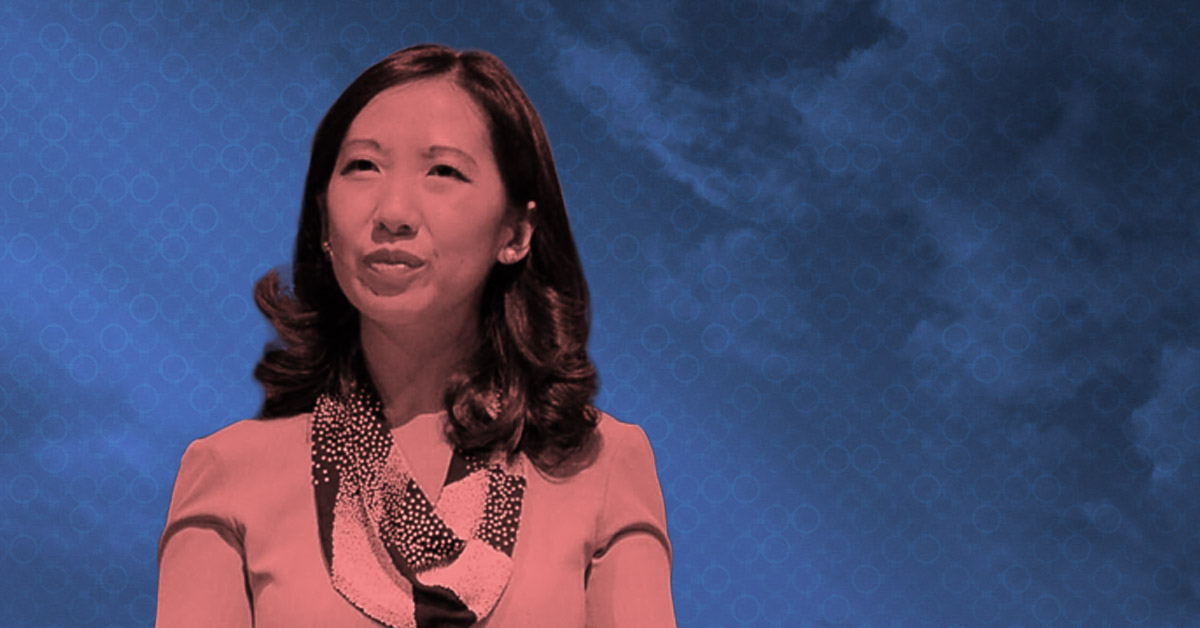 Regarding her departure, Wen explained: “I came to Planned Parenthood to run a national health care organization and to advocate for the broad range of public health policies that affect our patients’ health. . . . The new board leadership has determined that the priority of Planned Parenthood moving forward is to double down on abortion rights advocacy.”

But we find her statement suspect, since the vast majority of abortion advocates work very hard to define the act of abortion as part of a total healthcare package for women. Wen has said so herself!

When all is said and done, the abortion cartel is committed to deceiving the public. Planned Parenthood repeatedly assures women that there is no good healthcare without the availability of the means needed to kill their children.

We happen to think that the political power behind such thinking runs so deep that even the federal government is at times intimidated.

Now, let’s be clear. On the one hand we have President Trump who has put a huge dent in Planned Parenthood’s federal dollars, taking millions of our tax dollars from its coffers. This is good news, at least until PP files lawsuits claiming discrimination or some other weak argument and gets its funding back. But, on the other hand, we see that some government bureaucrats are intimidated by the very threat of lawsuits when it comes to questions such as conscience protections for those who do not want to kill babies by acts of abortion.

READ >>  The New Reich: Demons on the Loose

The new conscience protection rule was supposed to be promulgated by the Department of Health and Human Services at the first of this month. However, recently a decision was made to delay the new rule, and several lawsuits have been filed with the goal of stopping it. One coalition of Democrat-led states argues:

The federal government is giving health care providers free license to openly discriminate and refuse care to patients—a gross misinterpretation of religious freedom that will have devastating consequences on communities throughout the country. . . .

Another coalition, which includes Lambda Legal, Americans United for Separation of Church and State and the Center for Reproductive Rights, filed a suit with Santa Clara County, arguing that the rule will result in “mass confusion among health care providers and is completely infeasible to implement” and could lead to health care facilities scrapping their reproductive and LGBTQ services altogether.

So the new rule is in jeopardy unless the government stands strong in defense of those who choose not to violate their consciences by providing actions and prescriptions that are not about healthcare but instead are about treating sexual intercourse and pregnancy as though they are diseases.

Let’s face it, these are not medical problems. Will the government have the courage to make this case? Only time will tell. But one thing is clear. While Planned Parenthood presidents come and go, the vilification of the people of God persists unabated. This is, in no uncertain terms, a struggle between good and evil.

While Planned Parenthood pretends to nurture healthy families through its deadly birth control, sex instruction, and abortion agenda, it is an exemplification of the dragon of the apocalypse in the New Testament. It waits, then lunges to devour our children. If it fails at killing them by abortion, it tenaciously pursues them, luring them into the lair of sexual depravity and spiritual death. While it claims to be a champion of women, Planned Parenthood is actually the cause for their despair and death.

The only way to stop this evil is to chop off the head of the serpent. This is why we work so hard to stop Planned Parenthood!

READ >>  Study Used by Pro-Abortion Organizations Flawed and Without Merit