Vanishing Respect for the Innocent 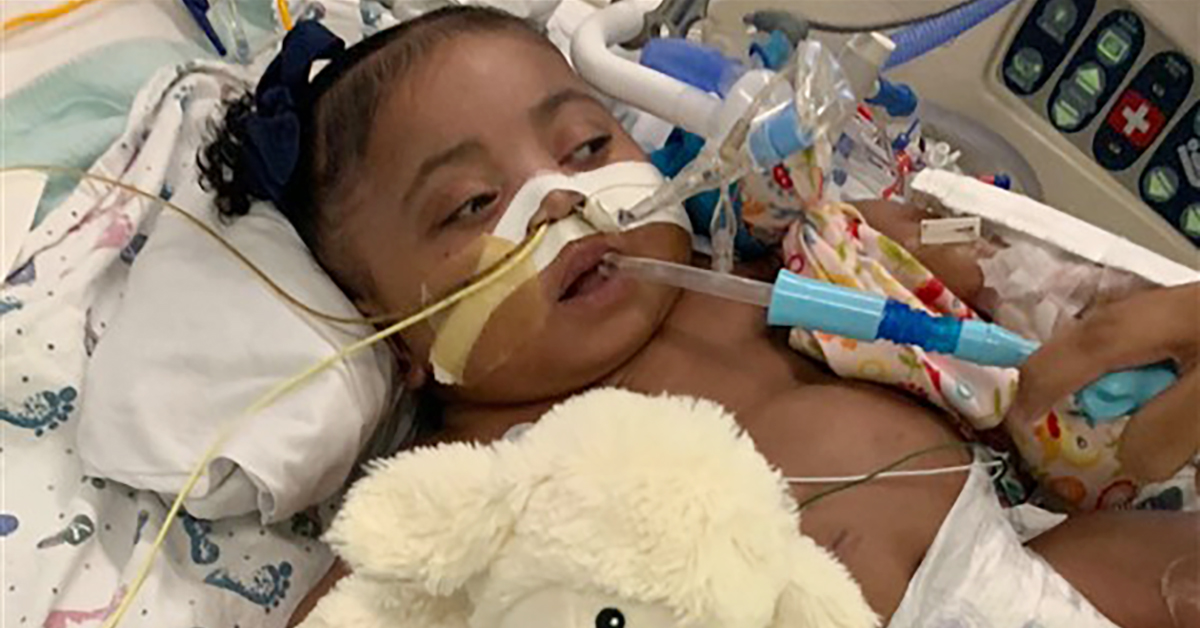 Vanishing Respect for the Innocent

Baby Tinslee Lewis is at risk of being killed because in Texas law there exists a 10-day rule (Sec. 166.046 3e) that permits healthcare institutions to act against life regardless of the wishes of the patient and/or her family. The law permits withdrawal of treatment that is deemed by ethicists to be futile.

The hospital staff treating Tinslee at Cook Children’s Medical Center in Fort Worth has described her condition as fatal. In fact, the Texas Hospital Association sent a letter to Chief Justice Sandee B. Marion stating among other things that “the decision to terminate interventions should be left to medical professionals working closely with the patient and their families.” Yet the letter goes on to suggest that the court should defer to the “expertise of the treatment team” when decisions to end life-sustaining “treatments” are at the core of the dilemma. And sadly, yesterday Judge Sandee Marion ruled “that a Fort Worth hospital can remove [Tinslee] from life support, though the child’s mother reportedly plans to appeal the decision.”

It is appalling that the bottom line for these people is withdrawal of life support regardless of the fact that an innocent and gravely ill human being will die as a result. It is the equivalent of hospital staff and its attorneys suggesting that they, not God, know best.

This could well be the trend in 2020 and beyond because many lives hang in the balance these days, including the preborn, the suffering, the aging, and the afflicted. In addition, lest we forget, our children and their souls are equally in jeopardy thanks to the never-ending spate of twisted commentary coming from groups like Planned Parenthood.

Planned Parenthood of Indiana and Kentucky (PPINK) is fighting against an Indiana law, currently not in force, that would have required parental notification for minors seeking an abortion. Planned Parenthood argues that such laws can cause a “great deal of harm” to expectant mothers who are minors. Yet its comment fails to address the deadly harm the sought-after abortion will cause to the preborn child. It seems that the alleged welfare of only one patient is of concern to Planned Parenthood.

Our view of this is that Planned Parenthood not only opposes parenthood per se, but it is in the business of brainwashing expectant mothers to make deadly choices no matter the cost to their lives or souls. Some would call this corporate narcissism; we call it evil.

Finally, there is the question of the suicidal person who finds life to be unbearable because of sickness, weakness, or debilitation of the body or mind. The call for assisted suicide seems to be on the rise, and we would have hoped that at least the Vatican would be fighting this tooth and nail. Sadly, this is not the case.

According to the Vatican’s Archbishop Paglia, the individual who seeks assisted suicide deserves to have a priest by his side as he prepares to take his own life, not because that priest should be urging the suffering person to change his mind, but rather because such a person needs to be accompanied as he dies! Paglia recommended letting go of the rules, which implies that the Fifth Commandment is out the window.

Thankfully, writer Chad Pecknold sets the record straight when he suggests that Paglia’s error is a grave one. Pecknold writes:

Authentic accompaniment is the presence of true charity. It does not stand by while someone kills him or herself in despair. Can a priest be present at an assisted suicide? Not to hold a hand they can’t. Not to materially cooperate in an intrinsically evil act—a priest cannot, must not accompany people into gravely sinful acts.

The gravely sinful acts described in my commentary today demand a response from the pro-life community that is resounding, consistent, and unwavering.

The vanishing respect for the innocent is a symptom of society’s hatred of God. The antidote is hope in Christ. So even though Advent is behind us now, we are still in the Octave of Christmas, and it will serve us well to always remember these wise words: “It is so important for us all to reflect that hope we have in Christ to others and to offer them hope when they despair. Do something kind for those who are suffering to help them realize that they have value and that they matter.”

Hope is never out of season.