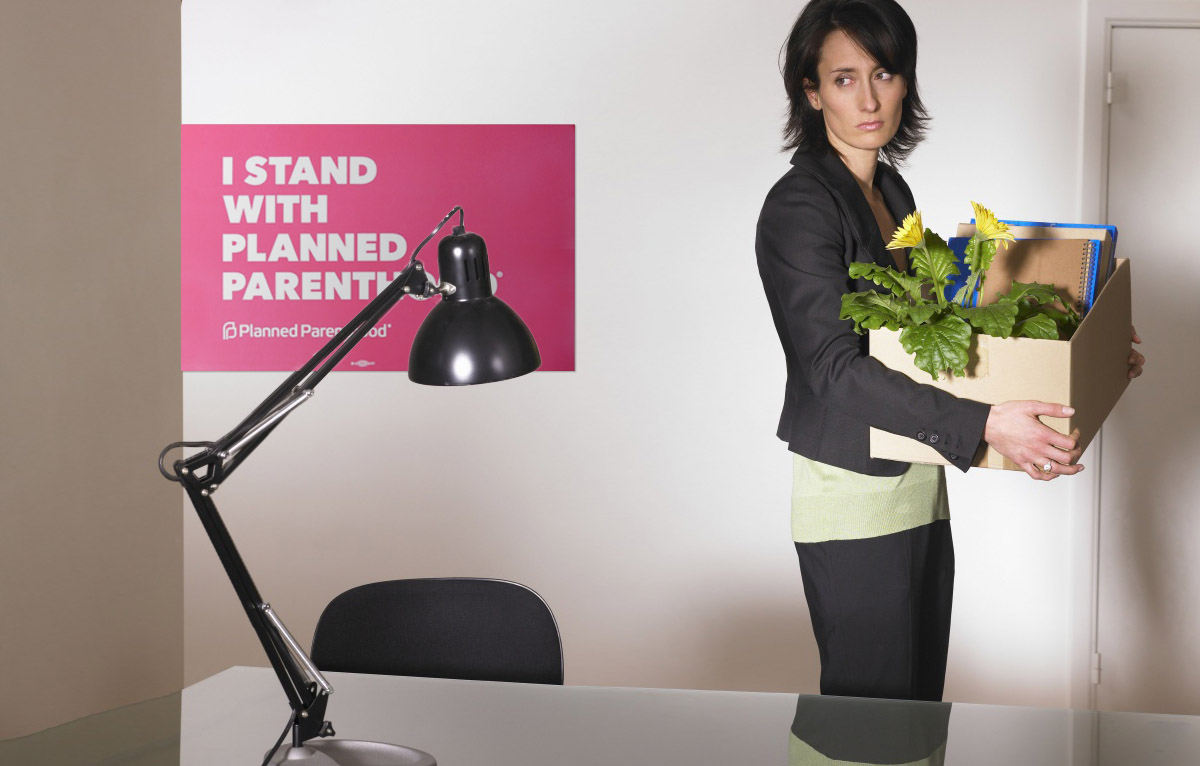 Major news in the Planned Parenthood world over the last two weeks has been the abrupt firing of the Planned Parenthood Federation of America president Dr. Leana Wen on Tuesday, July 15. There has been a great deal of discussion and commentary in the press, and elsewhere, on the firing and what brought it about. Many different kinds of explanations have been offered. Our own reaction included pointing people back to what we wrote in the September 26, 2018, Wednesday STOPP Report immediately after it was announced that Wen would become the new president. In that article, we compared Wen with the last medical professional who was president of PPFA, Pamela Maraldo, PhD, RN, and predicted Wen would not last very long as president.

Since the firing, both Wen and Maraldo have made public statements. Maraldo did an interview on National Public Radio on July 20, and Wen wrote an op-ed in the New York Times on Sunday, July 21. Let’s look at what they’ve said.

First, I want to be absolutely clear. Both Wen and Maraldo see the killing of preborn children as part of what they call “healthcare.” Thus, when either of them talks about healthcare, they include abortion, which is absolutely insane.

Wen has enumerated four reasons why her ideas and philosophies were not readily accepted at Planned Parenthood:

Wen summed up everything:

“But in the end, I was asked to leave for the same reason I was hired: I was changing the direction of Planned Parenthood.”

“emphasis on reshaping Planned Parenthood into a broad health organization that could compete in the era of managed care.”

In the interview with NPR, Maraldo was asked if she believed, based on facts that are known, if Planned Parenthood’s firing of Dr. Leana Wen after only eight months as president of the organization reflected the same reason she was let go. Maraldo said yes. Maraldo said that, 24 years later, she would still do what she did back then. Maraldo also said that she believes any healthcare professional, like Dr. Wen, would also do the same thing.

It seems that every quarter-century, Planned Parenthood gets the idea that it would be nice to have a medical professional as its president. It goes out and hires one who will support the killing of preborn babies. Then, it realizes quickly that it really didn’t mean to do that. It quickly gets rid of that president and goes back to its political ways.

READ >>  The Facts about Planned Parenthood and Our Tax Dollars

The statements of Maraldo and Wen should clearly let everyone know that Planned Parenthood is NOT a healthcare organization, as it claims, but is a political organization wedded to a desire to kill as many babies as possible.