Truth Has a Diabolical Enemy 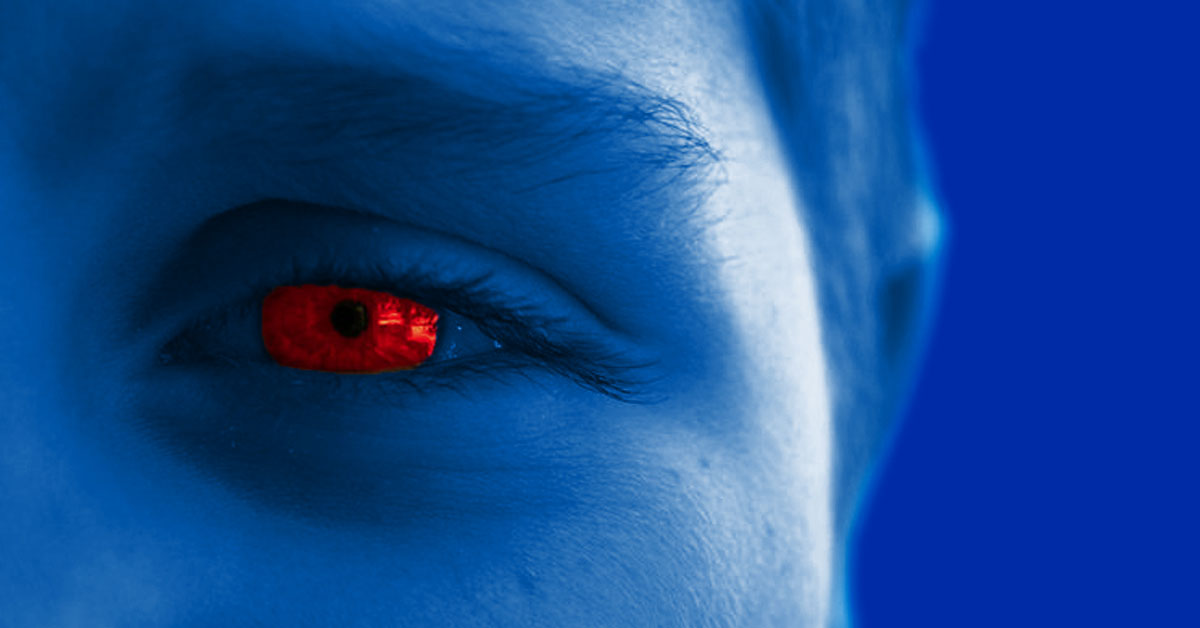 Truth Has a Diabolical Enemy

Throughout history we have seen that the devious works of the devil challenge those who are faithful to Christ. During this current age, it is no different.

“the tail of the devil is functioning in the disintegration of the Catholic world. The darkness of Satan has entered and spread throughout the Catholic Church even to its summit.” This dire warning, like so many others in Church history, was meant to awaken the sleeping giant that is the Catholic Church—and yet too many have slumbered on.

It is long past time for faithful Catholics to be energized by their faith and publicly serve the Lord—as His hands and feet—regardless of the cost.

If you need some reasons why this so, let me give you a snapshot.

We recently learned that, according to a new study, seven out of every 10 Catholics do not believe that Christ is truly present in the Eucharist. That’s an astounding finding.

Clearly, we are all human beings easily tempted by the evil one to doubt truth, to accommodate the culture, and to otherwise shrink from being courageous in our faith. This human weakness is, according to Bishop Liam Cary of the Diocese of Baker, Oregon, a manifestation of the devil’s plan.

The devil is cunning enough to not only be aware of that, but to capitalize on it.

To underscore that fact, note what Monsignor Charles Pope explains:

“There is rarely (if ever) a mention of the need to receive the Lord worthily. Since Christ is really, truly and substantially present in the Eucharist, then it is our obligation to receive Him free from mortal sin.”

But when the pulpit is sanitized, and the truth is rarely taught, a deadly vacuum is created, and it is there that doubt grows into denial. Add to that the fact that far too many Catholics get their information on the Church from the media—including social media—and not from priests and bishops, and you begin to see the problem.

The devil is busy deconstructing the faith of the people of God through the examples they see and the words they do not hear.

Recently, former vice president Joe Biden chirped that he received Communion from the pope. Well, so what? That does not make his support of abortion or homosexual unions any less egregious. Why is he crowing? But then again, how many bishops publicly excoriated his arrogance and disdain for the body and blood of Christ?

Biden was not boasting about Pope Francis to upset folks like me. No, he is far too cunning for that. He knows that his words were like music to the ears of Catholics who already doubt and who wanted somebody famous to affirm their doubts. I wonder how many souls will go astray because of his diabolical boast.

We have seen well-known Catholics in the media nuance their statements on abortion or contraception leading everyday Catholics who are on the brink to wonder what is really sinful and what is not. How many souls have gone astray because Bill O’Reilly or Sean Hannity or Chris Matthews or Nancy Pelosi, among others, excused themselves as Catholics from having to be obedient to Church teaching?

READ >>  'Pastoral Terrorism'? Are You Kidding Me?

The point is, no matter what these folks say or do, it will never change the truth. But when those who have doubts are not hearing the truth, that diabolical enemy Beelzebub steps in and snares another victim. This is why we must never waver from teaching, living, and knowing the truth.

As Christ told us in the words of Scripture, “I am the Way; I am Truth and Life. No one can come to the Father except through me.”

Thus we press on, entrusting our work to the Blessed Mother, praying the Rosary to end the killing of the babies, and doing all we can to spread the good news. Christ is truth, and His diabolical enemy will be vanquished no matter what evil he has in store.