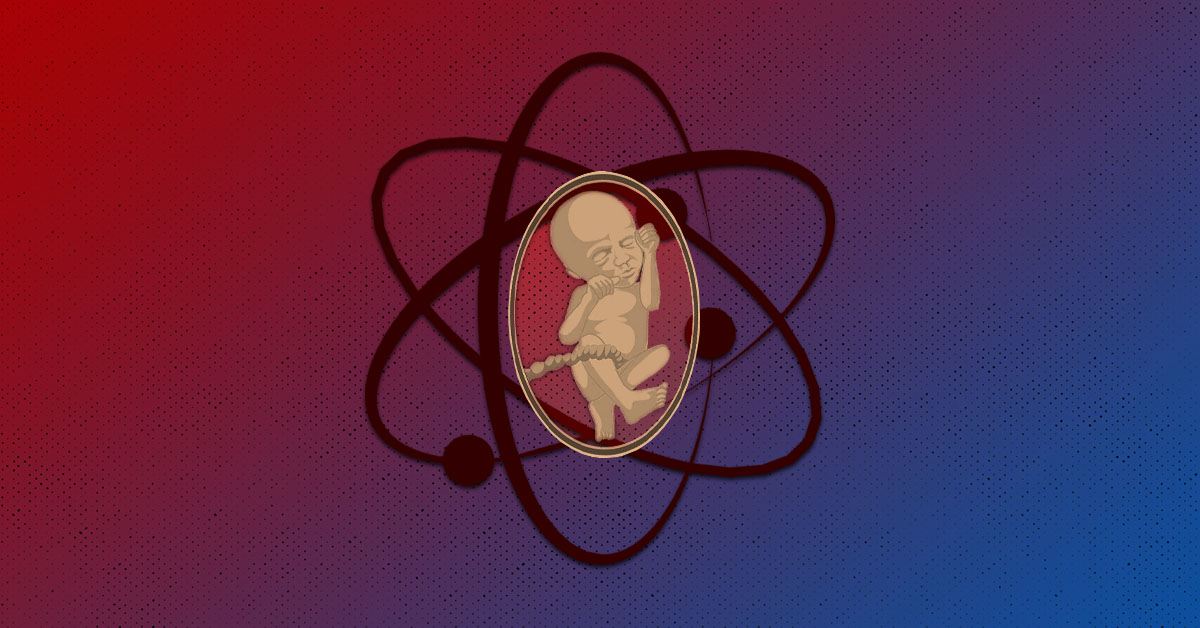 When it comes to COVID shots, pro-death president Joseph R. Biden is always telling us to “trust the science,” even though many solid scientists disagree with the party line on the usefulness of the shots. But when it comes to the scientific facts about preborn children versus the pro-abortion mantra of his party, Biden is out to lunch.

However, the truth is obvious, and Brooke Stanton of Contend Projects just told the truth again in a recent Newsweek article. She writes:

When a human being begins to exist is an essential and relevant scientific fact that everyone can and should know. Imagine what the pro-life movement could achieve if its legislative efforts included state-level science education standards. Students could be learning about the stages of human development in the same way that they learn about the life cycle of a butterfly. The Carnegie Stages of Human Embryonic Development—the gold standard of human embryological research, codifying when a human life starts and the later onset of developmental milestones—should become as indispensable as the periodic table.

Truly, if America’s schools had actually been teaching the facts about human development prior to birth we would never have seen the Roe and Doe Supreme Court decisions materialize, let alone stand for the past nearly 50 years.

There is no doubt about this, and it’s evidenced by a recent inane comment from an Austin, Texas, obstetrician/gynecologist named John Thoppil. He opined: “Everybody knows embryos don’t possess a fully developed heart, but that is what we’re generally calling it, a ‘detectable fetal heartbeat.’”

Why does it matter if a heartbeat begins at a certain point in someone’s life when we know that if the individual in question was not already in existence, we would not expect a heartbeat? The answer is that many have refused to accept the science; they reject the fact that a human being begins at his beginning!

Proper science education should be a requirement for any student studying biology. After all, the facts about human development are irrefutable if one only realizes that such facts exist and are fascinating. But when the shade is drawn and American students are kept in the dark, what can we expect of them as they mature into adulthood and become public figures like the deniers in our midst at this moment?

It is this level of denial that has resulted in discussions among scientists about such questions as marketing embryos and eliminating the imperfect by inexact methods or creating risk scores so parents can be involved in selecting which of their embryonic children can be eliminated prior to artificially implanting them.

I could go on, but the facts speak for themselves. Stanton is right. We need proper, accurate, and mandatory education on the true scientific facts about human development.

Instead of telling the public that America is not ready to deal with the facts about human development as some pro-life luminaries have suggested, why not tell the whole truth and demand that it be so? As our video points out so clearly, the babies do not need incremental steps to oblivion or continuing intellectual unconsciousness.

We all need the truth.

Trust the science! Save the babies.