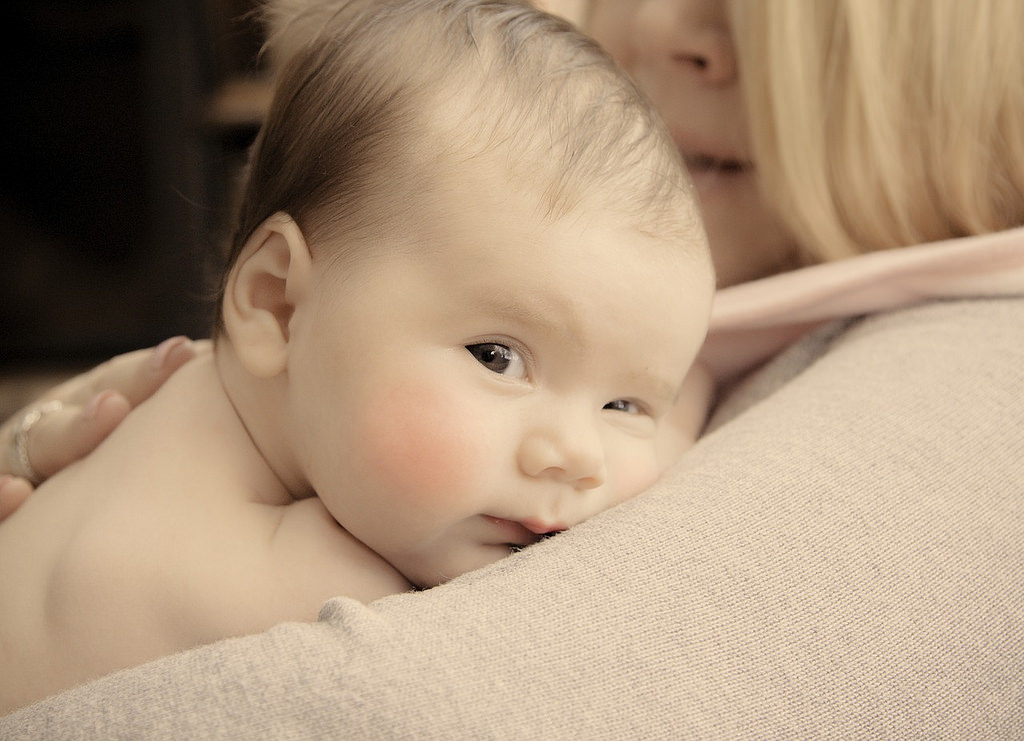 This week, the United States Supreme Court heard oral arguments in the Dobbs case. The case involves a Mississippi law that seeks to regulate abortion after the preborn child is 15 weeks gestation. The law does not “ban” abortions after 15 weeks—as some news media say—since it has exceptions.

The law is not unlike many that have been passed in prior years and then struck down as unconstitutional by courts. The surprise in the Dobbs case was that SCOTUS agreed to hear arguments and to make a decision. This has fueled speculation that the court is ready to make changes in its 1973 (Roe v. Wade) and its 1992 (Planned Parenthood v. Casey) decisions. There is much speculation over what the court is likely to do. This speculation is very real to those of us who lived through the 1992 case, where it was almost universally believed that the court would overturn Roe. That possibility was made real, as it was later revealed that the Supreme Court had preliminarily voted 5-4 to overturn Roe—and then Justice Kennedy changed his vote at the last minute. Roe was saved and millions and millions of babies have paid with their lives.

As the Dobbs case went to the court on December 1, the topic of discussion for most groups was whether Roe and Casey would survive this court. Would the battle for the lives of innocent human beings become a battle, moving from state to state? But there were at least two groups who saw the fight differently.

American Life League represents the other side of the spectrum as we fight for the right to life of every human being from creation to death. We are adamant that the justices of the Supreme Court must recognize what every other individual in the United States knows instinctively—that every human being began to exist at his or her biological beginning and is entitled to full protection of the law from that point forward.

This is not 1973, or even 1992. This is the time when sonogram pictures adorn the front of refrigerators all across the country and have most likely been viewed by every member of SCOTUS—and almost all members of Congress.

How do you look at those images and then say it is okay to kill that human being?

Today, we ask every person across the country and join with American Life League in serving God by helping to build a society that respects and protects individual innocent human beings from creation to death—without compromise, without exception, without apology.

Pray that the Supreme Court does the right thing—give full protection to the preborn children.