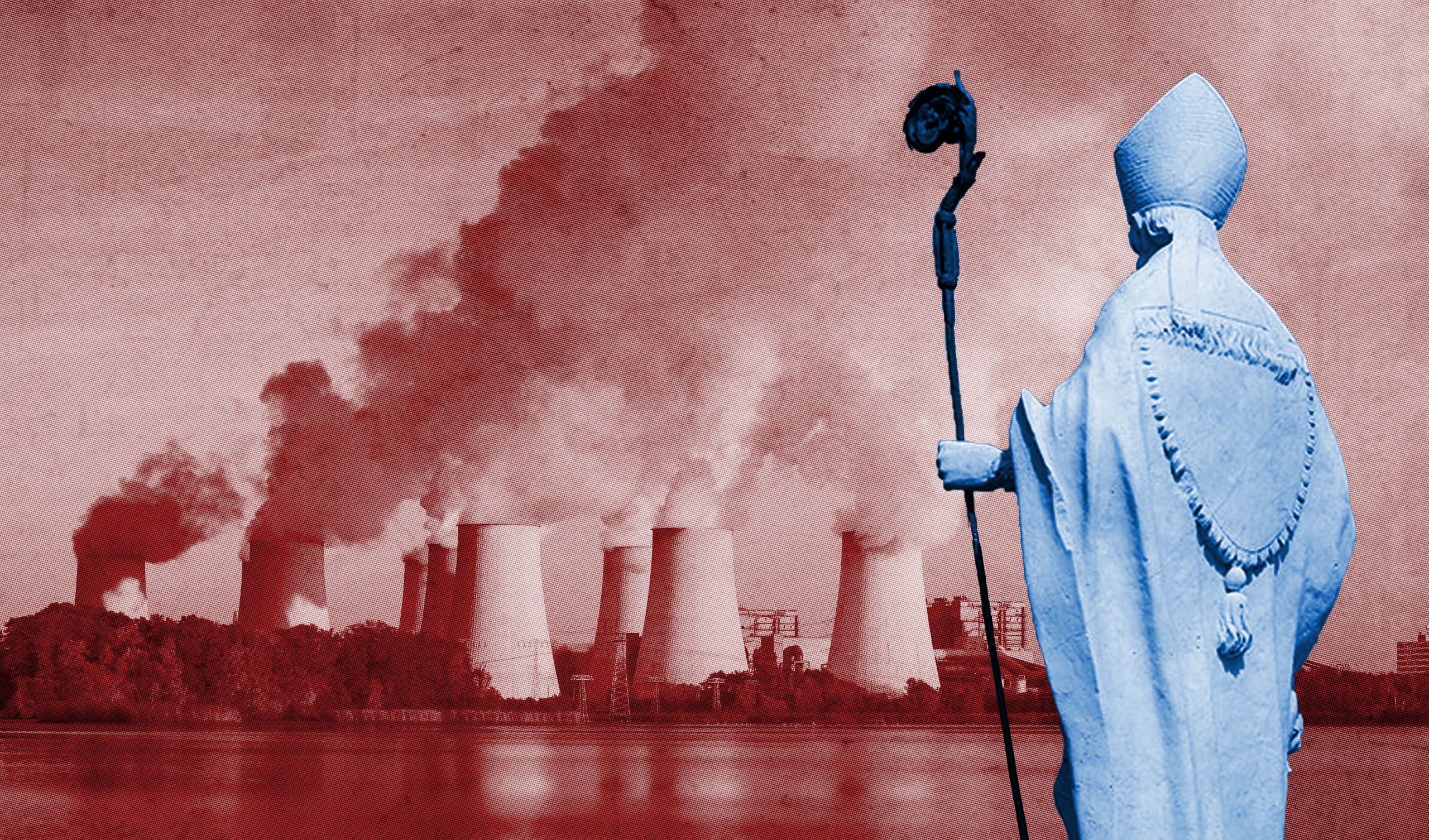 (Part 6 in our Cancel Culture series)

A few days ago, San Francisco’s archbishop, Salvatore Cordileone, issued a pastoral letter entitled “Before I Formed You in the Womb I Knew You.” This letter addresses the human dignity of the preborn baby, Catholics in public life, and the Eucharist.

Cordileone wisely teaches that, when it comes to the matter of scandal, Catholics in public life can be sources of disgrace—not only to themselves but to others. He teaches: “If their participation in the evil of abortion is not addressed forthrightly by their pastors, this can lead Catholics (and others) to assume that the moral teaching of the Catholic Church on the inviolate sanctity of human life is not seriously held.”

Cordileone is correct, but I would suggest that the world—including far too many Catholics, ordained and otherwise—has waxed cold to these truths for more than half a century, if not longer. When Cordileone writes of justice and truth, too many Catholics—including many bishops—are only comfortable talking about issues and politics.

According to news sources, the United States Conference of Catholic Bishops was expected to issue some sort of document on the worthiness to receive Communion, but now it seems as if it will not be doing so in the near future. Apparently the USCCB is interested in talking about political matters but not in having the conversation about worthiness to receive Communion.

This is strange since there is no need for anyone to have meetings to discuss this truth set forth by St. Paul in his letter to the Corinthians: “Therefore anyone who eats the bread or drinks the cup of the Lord unworthily is answerable for the body and blood of the Lord. Everyone is to examine himself and only then eat of the bread or drink from the cup; because a person who eats and drinks without recognizing the body is eating and drinking his own condemnation. That is why many of you are weak and ill and a good number have died.”

St. Paul is very clear, while collectively the bishops appear to be muddled, having conversations about ancillary matters rather than the one thing that truly matters—reverence for the body and blood of Christ.

In this sad scenario, is it any wonder that one Catholic university conducted a conference on the Catholic Church and the Biden effect?

Perhaps the USCCB has not noticed that, when Catholic president Joe Biden did nothing about the federal government’s involvement in the purchase of “fresh” flesh from aborted children, his press secretary made it a point to state that Biden “respectfully disagrees” with the bishops about fetal tissue research!

Or perhaps conversations about greenhouse gases matter more to the USCCB than the babies dying as our Catholic president looks on, continuing his support for Planned Parenthood and its allies.

We hear a great deal today about having conversations, but those discussions should never suggest that there is anything debatable about killing a baby prior to birth. And yet, here we are wrangling about anything but the immorality of such atrocities. This is why we are called to pray for our bishops, recalling these profound words of Blessed Clemens August von Galen. As he persisted in confronting Nazi atrocities, he courageously encouraged his flock: “My Christians! I hope there is still time; but then indeed it is high time: That we may realize, in this our day, the things that belong unto our peace! That we may realize what alone can save us, can preserve us from the divine judgment: that we should take, without reservation, the divine commandments as the guiding rule of our lives and act in sober earnest according to the words: ‘Rather die than sin.’”

May the Catholic bishops of the United States stand in one accord and be as courageous in their dealings with the abortion monster as Cardinal von Galen was in his time.

That would be a conversation worth having.