Home . Publications . The Preborn Child: Human Being or Millstone 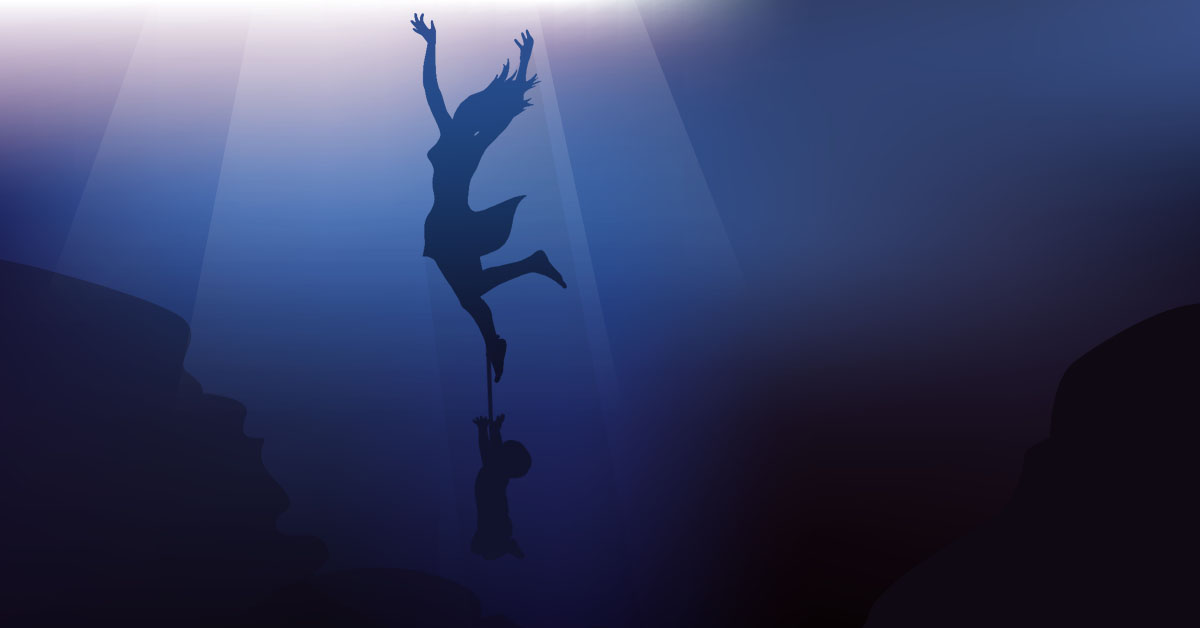 As the Supreme Court prepares to hear the Louisiana case June Medical Services, LLC v. Gee, the nation will again confront the question: Is the expectant mother carrying a human being or a millstone?

Whenever the alleged undue burden arguments come into play, that question comes to mind. The very word burden implies something “oppressive,” “worrisome,” or similar to a millstone.

If decided from a pro-life perspective, the Louisiana case will not end the killing of the innocent but will merely approve regulations requiring abortionists to have admitting privileges at hospitals. Such a rule would, in the opinion of abortion devotees, create an “undue burden” for the expectant mother.

Those who strive to protect a woman’s alleged right to kill her preborn child are up in arms about this case, partly because of that argument. Lynn Paltrow, executive director of the pro-abortion National Advocates for Pregnant Women, is one such person. Paltrow wrote a commentary about the upcoming hearing on the case in which she questioned the Supreme Court’s consistency on determining whether or not abortion regulations impose an undue burden on the expectant mother seeking the abortion. Her fear is that the court “hasn’t made up its mind whether the capacity for pregnancy is an ever present threat to women’s freedom (like a term of incarceration) or is a dismissible and inconsequential possibility with little or no impact on a woman’s life (or, for that matter, her partner’s).”

So, to follow her logic, the court could choose to hang a millstone around the neck of the expectant mother by making it harder for her to seek the abortion death of her baby.

READ >>  Destroying Others or Standing with Them

The rhetorical game folks like Paltrow play pits pregnancy against the baby, whose rights have already been denied by various court cases over the past 50 years. The false claims that laws like Louisiana’s that restrict abortion are not only burdensome to women but a path to gutting the impact of Roe v. Wade and Doe v. Bolton are designed to scare the public. Such claims are nothing more than propaganda ploys, but as far as the media is concerned, these are the arguments that help make the case that abortion must be unfettered, even by laws designed to protect women from harm and even death.

But what’s really at stake here is honesty, and without our voices the fate of the babies remains obvious.

There is no doubt that the Roe and Doe Supreme Court decisions were built on deception and fake science, but don’t take my word for it. Let’s hear from Brooke Stanton, CEO of Contend Projects: “Roe propagates scientific illiteracy about human reproduction and human development, to the point that it dehumanizes women to this day. And the false science embedded in Roe is causing many male and female human beings as embryos and fetuses to be killed, precluding ethically and legally valid informed consent, poisoning femininity, undermining the value of girls and women, and contributing to the erosion of human dignity for society as a whole.”

The scientific fact is that the human embryo is a human being—a unique individual. But when dealing with the politics of abortion, truth clearly has been replaced by ignorance and arrogance.

Until that changes, we will press forward, never forgetting the wise words of Horton the Elephant: “A person is a person, no matter how small.”

We will insist that, for every preborn child, the choice must be total protection. Human beings are not millstones, even when they are a single moment old. If Horton can get it, why can’t the likes of Paltrow and her cronies?