The Only Wasted Vote Is the Vote You Later Regret

Home . Publications . The Only Wasted Vote Is the Vote You Later Regret 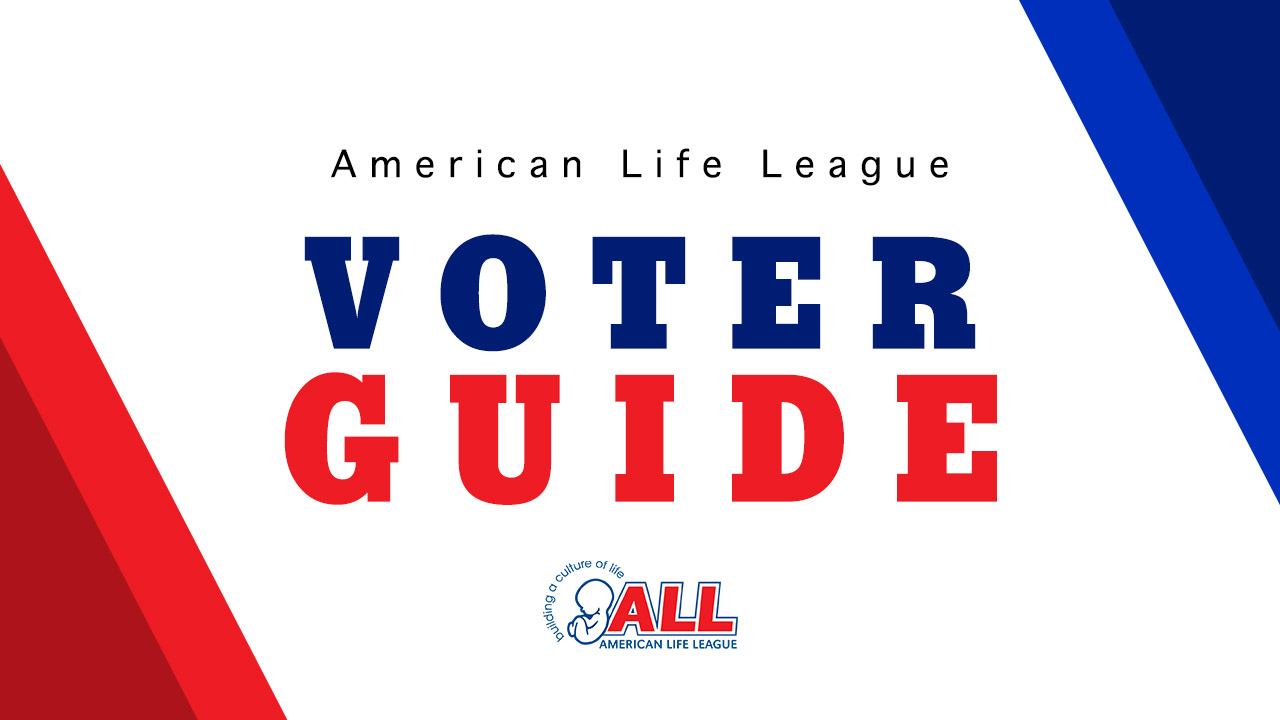 The Only Wasted Vote Is the Vote You Later Regret

[Several] years ago, I told disbelieving friends that I had decided to run for the U.S. Senate, against Ted Kennedy.

From the outset I knew—and candidly told my supporters—that it would take a miracle to send me to Washington. Massachusetts is a liberal state, dominated by Democrats, and the Kennedy mystique is powerful here. And since the local Republican leadership was (and remains) firmly committed to legalized abortion on demand, a pro-life candidate could not hope for the GOP endorsement. So I would enter the race as a third-party candidate—without name-recognition, without funding, without an organization.

But then, the goal of this campaign was not to get Phil Lawler a new job in Washington. The goal was to organize a solid corps of pro-life voters, in a state where the pro-life movement has become sadly disheartened. If we could make some inroads here in liberal Massachusetts, I reasoned, we would send a powerful message of encouragement to pro-lifers all across the country.

The campaign went as I had expected it would. Starting with a dozen loyalists, I built up a small army of 400 volunteers, who collected the 20,000 signatures I needed for a place on the ballot. Then for several months I churned out press releases, worked the phones, and crisscrossed the state, making personal appearances wherever I could find an audience.

On election day I won 44,000 votes. That’s an impressive total for an individual who started from scratch. But for the pro-life movement it’s a sad showing. Ted Kennedy rolled to victory with 1.8 million votes. An eccentric Republican and a well-heeled Libertarian each brought in about 11% of the total. And I—the only pro-life candidate in the race—amassed only 2%.

It’s true that my campaign was underfunded; I raised less than $80,000 while the Libertarian drew in over $1 million, and Ted Kennedy spent nearly $4 million. It’s true that the liberal media ignored me; not a single major media outlet focused a story on my candidacy. But I had anticipated those problems.

What I did not anticipate was the failure of the pro-life movement to unite behind a pro-life candidate. While I generated enthusiasm for my campaign among people who had not previously been active in politics, many veterans of the pro-life movement kept their distance. Again and again, people I had counted as potential allies let me know that they would not support me because I was not a “viable” candidate. But why wasn’t my candidacy viable? Because they would not support it—catch-22.

Now I realize that I am not the ideal political candidate. I would have been happy to let someone else challenge our pro-abortion senator. But no one else volunteered. So I was the only pro-life candidate. And I realize that the circumstances were not conducive to a successful campaign. But if the pro-lifers do not build a solid political base, by mounting campaigns in spite of the obstacles, the circumstances never will be propitious.

I am proud of what I accomplished in my Senate campaign, and happy that I took the plunge. As another Irish-Catholic campaigner from Boston put it, “I’d do it again.” But I have drawn some hard lessons from the experience. Let me state those lessons as three precepts that other pro-lifers should follow:

1) Before we win back society, we must win back the Church.

In Massachusetts, where 50% of all voters identify themselves as Roman Catholics, the pro-life candidate won only 2% of the popular vote. Exit polls confirmed what simple arithmetic suggested: 90% of the practicing Catholics voted for Ted Kennedy, arguably the nation’s most powerful political friend of the “culture of death.”

Barely a dozen Catholic priests invited me to speak at parish functions. The weekly newspaper of the Archdiocese of Boston, which I once edited, never mentioned my campaign. But when the bishop of my diocese celebrated his 25th anniversary during the height of the campaign, Sen. Kennedy was an honored guest. In political affairs, the Church treats her enemies better than her friends. That must change.

READ >>  The Economy of Sex

2) Amateur politicians should not try to outsmart the pros.

I don’t play poker, but a friend once told me the first key to success at that game. When the cards are dealt, look around the table and see if you can identify the sucker. If you can’t, get up and leave the room right away; you’re the sucker.

For a full generation, pro-life leaders have been anxious to bargain with grizzled political veterans (usually Republicans), usually with disastrous results. How often have we agreed to support a candidate whose stance on life issues was ambiguous at best, in exchange for some vague promise of a future payback? What do we have to show for all those tactical compromises? The Supreme Court is dominated by a pro-abortion majority (most were Republican nominees); hundreds of millions of tax dollars are poured into Planned Parenthood coffers every year; and instead of trying to ban abortion altogether, we are struggling to outlaw just the grisliest form of the slaughter.

Let’s be honest with ourselves. The GOP has been playing us for suckers, and it’s time—no, long past time—to quit the game. If Republican candidates are reliably and uncompromisingly pro-life, we should give them our vigorous support. If not, we should stay home.

3) If you’re worried about losing, you’ll be too busy to win.

As a young man I was a serious tennis player, and I learned that you don’t win simply by avoiding mistakes. You win by seizing opportunities. Winners are confident and aggressive. Losers are timid and cautious. Winners make mistakes. Losers make excuses.

There are always good excuses for caution. There were plenty of reasons for me to stay out of the Senate race, and plenty of excuses for those who would not support me. It makes more sense to concentrate on “winnable” races, if there are any races that pro-lifers can win. But what if there are no “winnable” races? What if the pro-life movement must begin again and build a political constituency from scratch?

Here in Massachusetts, as elsewhere around the nation, pro-lifers have often been asked to accept the “lesser of two evils.” But the lesser evil is still evil. If you are content with second place, you’ll never win. As I told my supporters throughout the 2000 campaign, the only “wasted” vote is the vote you later regret.

Yes, my chances of winning were slim. But if I had not entered the race, the chance of a pro-life victory would have been zero. If you don’t run, you can’t win. If you don’t build a movement this year, you have nothing to support you in next year’s  race.

Ted Kennedy [was] safely back in office . . . for another 6-year Senate term.

Philip F. Lawler is the editor and founder of Catholic World News, the first English-language Catholic news service operating on the Internet. Mr. Lawler has served as director of studies for the Heritage Foundation—a conservative think tank based in Washington. He was founder and president of a national organization of Catholic laity, and was editor of Crisis magazine. Mr. Lawler is the author of six books on political and religious topics. His essays, book reviews, and editorial columns have appeared in over 100 newspapers around the United States and abroad.

To learn more about the four non-negotiables and making a choice at election time, read the ALL Voter Guide at all.org/activist-materials/american-life-league-voter-guide.

This article was originally printed in ALL’s Celebrate Life Magazine. You can find similar pro-life articles at clmagazine.org.