The Nexus between Death Peddling and Tepid Teaching

Home . Publications . The Nexus between Death Peddling and Tepid Teaching 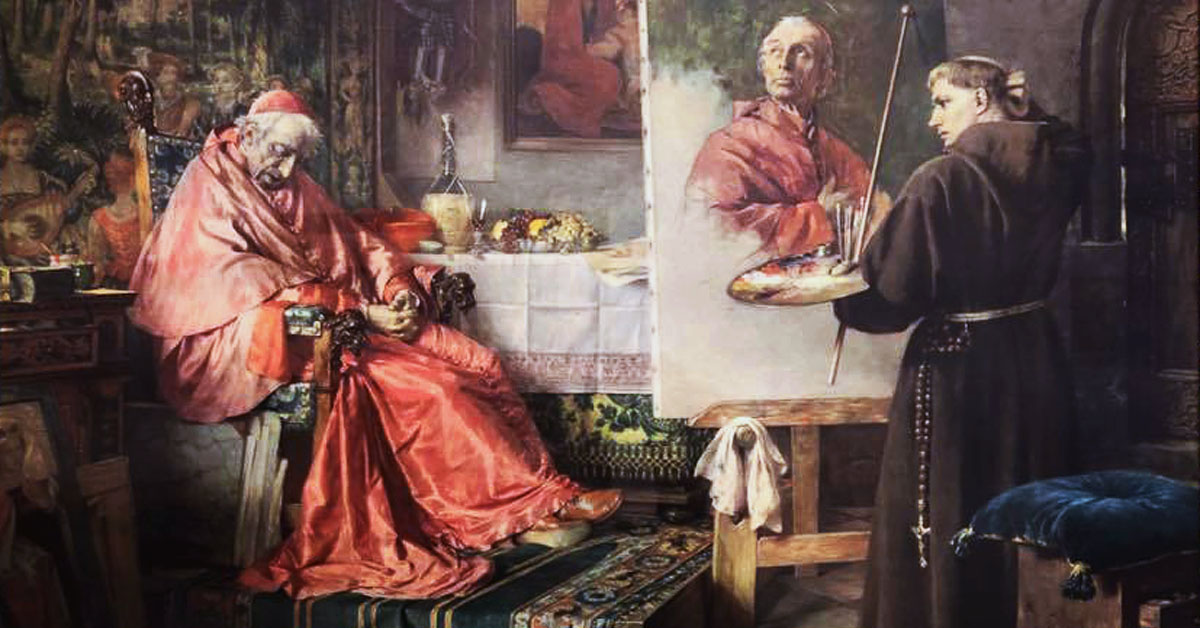 The Nexus between Death Peddling and Tepid Teaching

The highway toward total deception is strewn with unimaginable lapses on the part of our hierarchy. This is not meant to be a criticism. Rather, it is a fact based on what the priest receives upon ordination.

“Christ by a special grace of the Holy Spirit, so that he may serve as Christ’s instrument for his Church. By ordination one is enabled to act as a representative of Christ, Head of the Church, in his triple office of priest, prophet, and king.”

Knowing this and accepting these words as truth prompts many practicing Catholics to ask where the prophets who serve Christ are in these times when so much is perpetrated on the public with, in my opinion, the specific intent of deadening consciences and jeopardizing souls.

Recently, we have seen many opportunities for the hierarchy to make public statements in defense of Christ, His teachings, and the Church. These are but a sampling.

In New York, the Catholic governor, Andrew Cuomo, has been called out for his nursing home policy that NBC says created a “path to disaster.” The Cuomo decision to force coronavirus patients to be admitted to nursing homes resulted in thousands of deaths. Now, at long last, Cuomo has reversed his decision.

But where were the bishops of New York during this unfolding tragedy? We have yet to see a statement from Cardinal Dolan and his fellow New York state bishops addressing this horrific state of affairs.

In another incident, reports are rolling in that Catholic Speaker of the House Nancy Pelosi has assured more money for abortion and Planned Parenthood in the three trillion dollar bailout erroneously labelled the “Heroes Act” that she masterfully had passed in the United States House of Representatives last week.

The United States Conference of Catholic Bishops—which could have issued a stinging rebuke of Pelosi’s flagrant defiance of Catholic teaching—remains silent on the matter. It leaves us wondering just what the average Catholic must think in these days of shuttered churches when a word of truth would mean so much.

We did hear from one Rhode Island Catholic woman, who recently told us: “Bishop [Thomas] Tobin tweets and talks a nice game but when push comes to shove and actions are needed in our state to defend Church teachings, from all that I have witnessed, his leadership is not there. For example, unless I am mistaken, our pro-abort ‘Catholic’ governor, along with many pro-abort ‘Catholic’ politicians who voted for one of the most radical abortion bills in our country last June (signed into law by a giddy governor), is still receiving Communion publicly even as they continue to push for anti-Catholic laws in RI.”

And here is the rub.

In the secular world, when folks pander to abortion rights organizations like Planned Parenthood, we are frustrated yet not surprised.

But that realization should stop at the Church doors. Bishops and priests are “representatives of Christ.” So where is the courageous witness? Where is the fearless teaching? Where is the intrepid defense of Christ in the Eucharist? If Catholics cannot rely on these men to act boldly, where are they to turn?

Society is becoming a graveyard where more and more people are losing their souls due to the siren song played by the culture of death. The nexus between death peddling and tepid teaching is right here, right now.