The Long March to Imposed Death 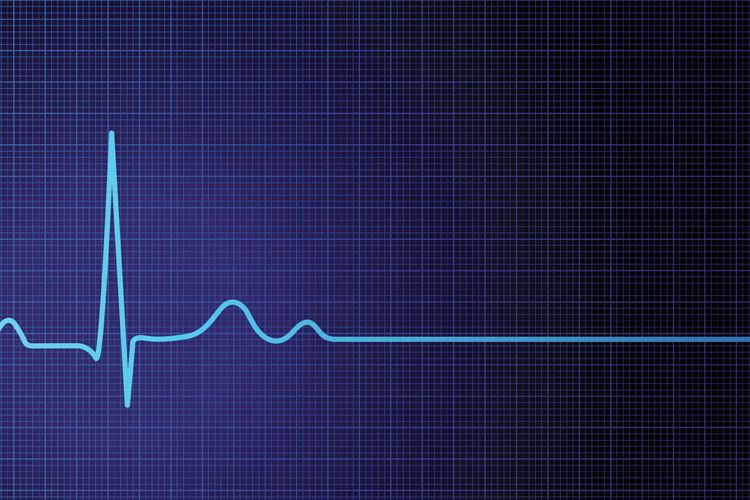 The Long March to Imposed Death

By voice vote, the Palliative Care Health Education and Training Act passed the House of Representatives. We will never know who voted for or against this bad bill because nobody had his/her vote recorded. This is a cowardly thing, but genuinely political; it’s the art of the game, so to speak.

I find it interesting that Hospice News called the vote a win for “hospice education.” Of course, in today’s twisted world of healthcare, hospice and palliative care are one and the same to some. Too bad nobody is paying attention.

And now a similar bill will be voted on by the Senate. But there is one difference between the two versions.

Catholic News Agency writer Matt Hadro explains that the House version of the bill does not contain the following language contained in the Senate version:

“As used in this Act (or an amendment made by this Act) palliative care and hospice shall not be furnished for the purpose of causing, or the purpose of assisting in causing, a patient’s death, for any reason.”

Is such language enough? We think not. Why? Because an enormous amount of funding has poured into support for the passage of this bill, and that money is not from pro-life sources. Thus, our suspicion is that if either version becomes law, it is only a matter of time before mother government decides by law how doctors will view the ailing patient and his right to live or die.

This is why our alert yesterday pointed out that the death of the bill is the only true pro-life outcome we can support.

READ >>  The Bishops and Palliative Care

The involvement of anti-life organizations founded and funded by George Soros and his cronies will make palliative care and hospice care as iffy as any aspect of medical practice, including contraception and abortion to name but two, that we have seen tied to the culture of death’s agenda. When cost savings, bureaucracies, and political agendas replace trusted patient-doctor relationships, nothing good can come of it.

This is one reason why we point out that what this nation and her people need most of all is trust in God and the power of prayer. As our nation has slid down the abyss away from morality, respect for the inalienable right to life has been brushed to the wayside. Even now, talk of God is being driven out of the public square.

The ideology of so-called existential threats to one’s personal autonomy has replaced the reality of man’s unique and wondrous design as special individuals created by God in His divine wisdom and love for each of us.

This is why we hear that abortion, contraception, and assisted suicide or pain control unto death are all a matter of personal choice rather than decisions an individual makes based on differentiating between what is good and what is evil.

The real existential threat, my friends, is the devil and his legion of collaborators in the medical and political world. As has been the case with everything the culture of death has sold to society, what is convenient and self-serving is rarely what is good for your body and your soul.

READ >>  Humpty Dumpty Would Be Proud

For example, Peter Bleyer, MD has written on the medical profession’s embrace of contraceptive deception:

It was more lucrative to simply lie about the beginning of human life than to explain to patients the pill’s abortifacient potential. Although appearing innocuous, this unscientific declaration demonstrated that family medicine was willing to sacrifice scientific excellence and medical ethics for consumerism. It set a precedent in which select people can claim something to be a medical fact and redefine it as such without any type of scientific analysis. And finally, it began the involvement of medicine in practices purposefully designed to prevent a human organ system from working properly—the antithesis of health care.

The onslaught of the death peddlers began with contraception. Today, the same can be said of abortion and now euthanasia, which includes abuses of palliative care, hospice care, and medical integrity.

Thus, the long march to imposed death continues. But all is not lost. We take heart in these profound words Saint Paul wrote to the Ephesians: “Wake up, sleeper, rise from the dead, and Christ will shine on you. So be very careful about the sort of lives you lead, like intelligent and not like senseless people. Make the best of the present time, for it is a wicked age.”

In Christ and through Him we can overcome and stop the long march to imposed death. Resolve to do this and pray for the strength to do it. As we travel toward Bethlehem, seek the peace, persistence, and purity of heart to overcome this wicked age.