The Faultless Law of God 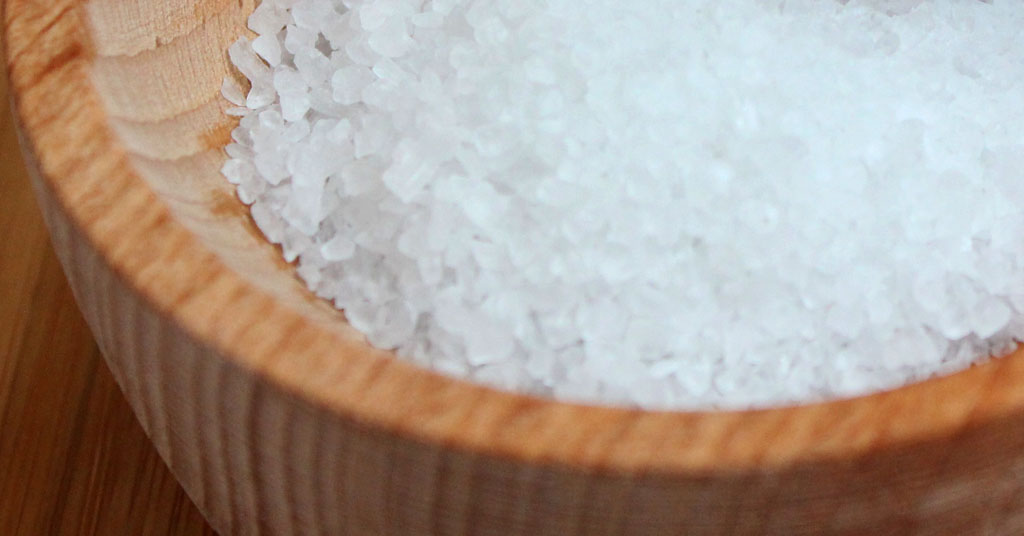 The Faultless Law of God

My jaw dropped to the floor when I read this from the mouth of Archbishop Joseph Naumann, chairman of the United States Conference of Catholic Bishops’ Committee for Pro-Life Activities: “We oppose abortion because we believe it takes the life of a child—every time. . . . But we also believe that if we’re going to have abortion, we ought to at least protect the health of the mother.”

How could a Catholic shepherd ever allow for the possibility of living with abortion under any circumstance? While it is true that we care deeply for the lives of both mother and child, it is not acceptable to kowtow politically by bending to the idea that we can tolerate abortion in any circumstance.

Words like those from a Catholic leader force me to ask: Is it any wonder people are leaving the Church by the hundreds? What sort of teaching is this?

Our nation and its laws are upside down right now; this is not a time to bear witness to the status quo. Rather, we must fight it with every ounce of courage we have.

But the more we think about Naumann’s words, the more we are reminded of Bishop Robert Barron’s argument that, when dealing with the secular world and the many problems that confront us these days—including abortion and euthanasia—it is not the bishops who should be acting in defense of truth in the world, but rather the lay people. Folks like you and me. Barron writes: “For the Vatican II fathers, the proper arena of the laity is the saeculum (the secular order), and their task is the Christification of that realm. They are charged to take the teaching, direction, and sanctification that they have received from the priests and bishops and then go forth, equipped to transform the world and thereby find their own path to holiness.”

READ >>  US Bishops Choose to Protect Criminals Over the Preborn 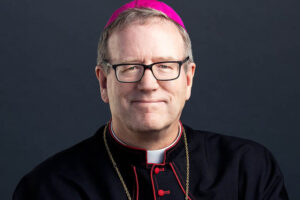 Barron’s words presuppose that Catholic people, young and old, have been properly catechized by priests and bishops, confident in truth and aware of every aspect of Catholic teaching regarding the human person. His assumptions are fatally flawed.

We know that, for the most part, proper teaching of Church doctrine is lacking, and therefore Bishop Barron, who does not acknowledge this, errs in his words. Why? Because it is the bishops who have to teach plainly if Catholics are to remain strong in their faith and be the salt of the earth, as Christ called us to be.

If every Catholic understood that abortion kills an innocent human being, 56 percent of Catholics would not support abortion. And while there are those who would split hairs and argue that at least some of those so-called Catholics who answer such polls are Catholic in name only, that proves our point. Why are they ignorant of truth? Who taught them their faith?

What the bishops really need to do is be the men of God who provide the education, encouragement, and sanctification to their priests and people. Only then can each of us go forth, equipped to transform the world with them at our side, not sitting in their offices.

Advocacy for the innocent and their right to life does not stop at ordination to the priesthood; it must begin there.

Pope Pius XII taught midwives a truth we should all absorb and remember:

The life of an innocent person is sacrosanct, and any direct attempt or aggression against it is a violation of one of the fundamental laws without which secure human society is impossible. We have no need to teach you in detail the meaning and the gravity, in your profession, of this fundamental law. But never forget this: there rises above every human law and above every “indication” the faultless law of God. . . . The child, formed in the mother’s womb, is a gift of God, Who entrusts [his] care to the parents.

READ >>  Why Doesn't Pope Francis Do Something?