The False God of Woke 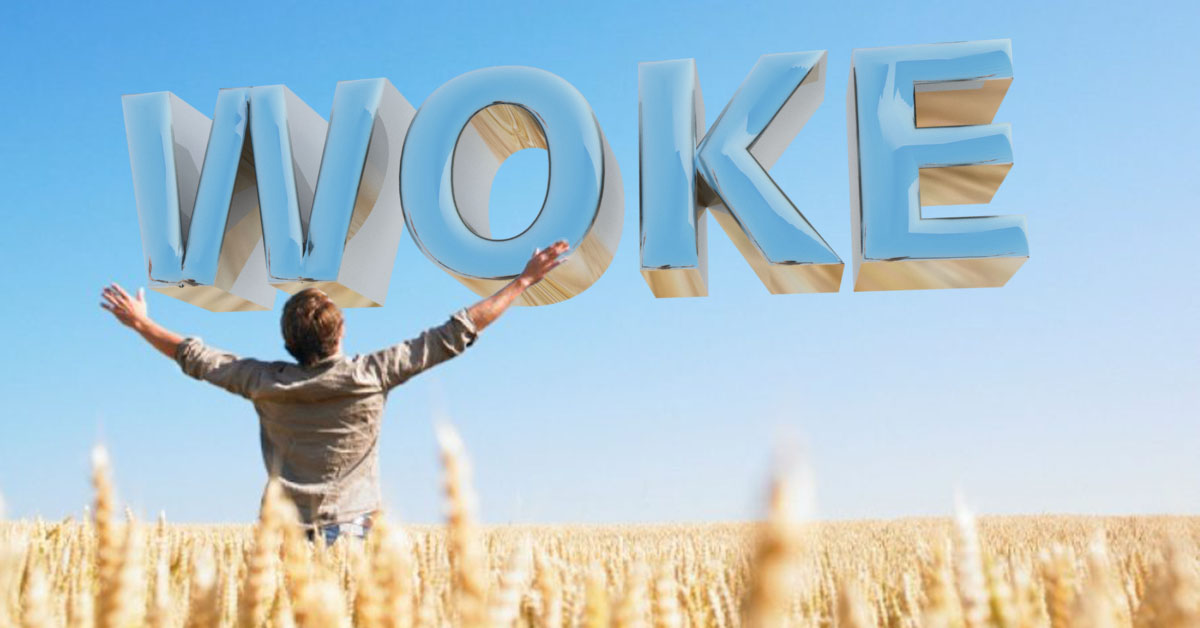 The False God of Woke

The word “woke” has taken on a slang definition of late. As previously noted, this new use of the word was “invented by those who view themselves as culturally hip and clever.” It has become a code word for all sorts of culturally damaging scenarios. Unlike the old-fashioned use of the word, which was the past tense or past participle of wake, this new twist should give us pause.

Why? Well, let’s get George Orwell’s opinion. He wrote an entire essay on the manner in which words can be redefined to mean something other than what you think they mean. As he suggested, all it takes is a large number of people who agree. That is the case today, and it is a sad but true reality. Let’s look at a couple examples.

First, abortion no longer means the direct killing of an innocent person; rather it means a human right or freedom to choose. In the process of redefining abortion, the actual reality of the child who dies is lost to the vast majority of people.

Additionally, “Black Lives Matter” is a slogan that does not mean what you think it should mean. In truth, if all black lives mattered, our nation would be striving to end all assaults on every innocent human being of every color from his creation by God to his death. And whether the individual was black, brown, red, or white, his human rights from his biological beginning would be defended and protected by law.

But that is not what Black Lives Matter means at all. The current woke label that this term identifies is an activist group that traffics in violence, hatred, and disregard for life. It surely does not mean that every black life matters.

The children of woke tell the rest of us—including those among us who are pro-life—that we are racist. According to LifeNews.com, “Rolling Stone writer Jamil Smith proposed that ‘pro-life’ be banned Wednesday along with many other terms and products deemed to be racist.”

If Smith is not the perfect example of a child of woke, I have no idea who is! His statement is mindless, but in today’s twisted world he probably makes sense to far too many folks.

Michael Warren Davis, editor of Crisis Magazine, explains that this is precisely what the woke cult is all about:

The Great and Powerful Woke is a jealous god, too. It forbids all rival deities and creeds. That’s why Black Lives Matter activists like Shaun King are now calling for the destruction of all images of Our Lord that depict Him as “white.” It’s why Hispanic activists are destroying images of Saint Junipero Serra, the patron saint of Hispanic Americans. In the pursuit of social justice, nothing is sacred. Everything is disposable.

Or to put it another way, everything that is good and just is now wrong and vile to those awakened by the cult of woke.

Clearly the woke cancel culture has influenced not only the language but the very mentality of far too many good people who apparently believe that going along with the mob is far better than resisting. But as Bishop Joseph Strickland of Tyler, Texas, tweeted:

And that, my friends, is the message of truth that can undo the cult of woke.