The Catholic Priest as Lighthouse Keeper 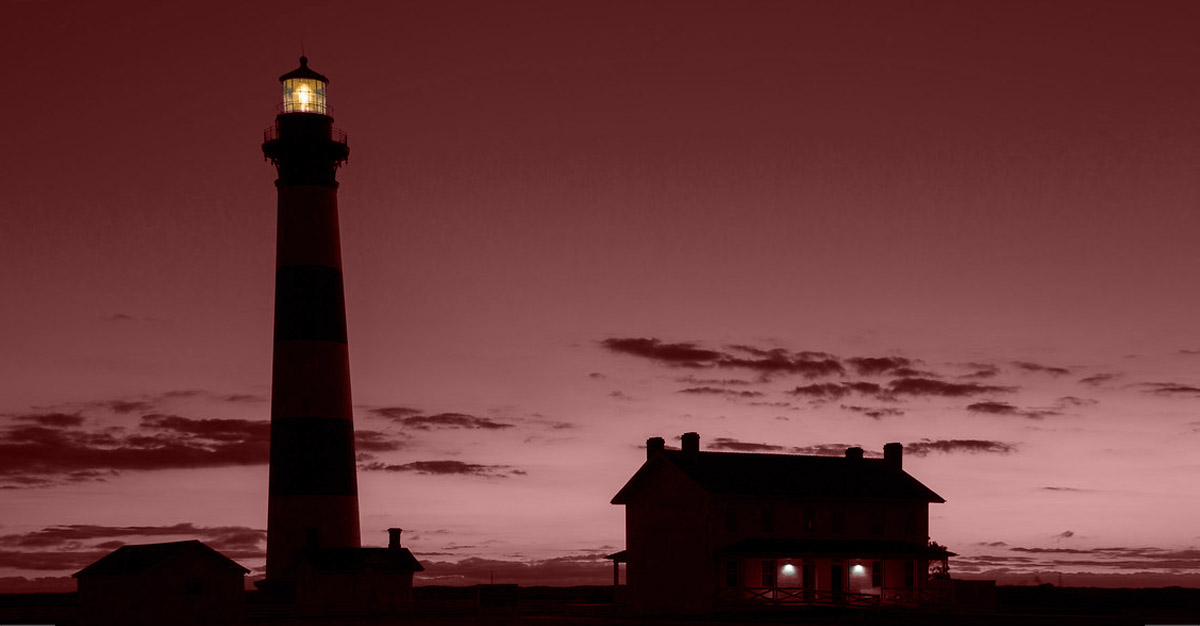 The Catholic Priest as Lighthouse Keeper

A lighthouse emits an ongoing signal to navigators. Most lighthouses have someone who maintains the facility. He is known as a lighthouse keeper. This image was mentioned by Archbishop Georg Ganswein, personal secretary to Pope Benedict XVI and prefect of the papal household, when he addressed four newly ordained priests.

“One essential point of Gänswein‘s homily: the fidelity of a priest to the Church’s perennial teaching and tradition—to what has been handed down from the beginning, to what had been held as true by all, everywhere, in all times—this fidelity is a good and noble thing. . . . He compares this fidelity to that of a simple lighthouse keeper.”

Using this image of a lighthouse keeper, Archbishop Gänswein told the four priestly candidates that they too have to be like the lighthouse and its keeper, “because priests, too, deal with the matter of keeping the course and changing the course.” Priests, he explained, are “influencing the course of the lives of men, they steer, they change.” “Yes,” he added, “your position is similar to the second-class lighthouse keeper.”

Unlike some of the powerful ships in the sea, the lighthouse itself “has no warships,” the prelate explained. So, too the priest, whose “strength does not come from external means of power.” They lead people and guide them, “by simply proclaiming the Truth that has become Incarnate in Jesus Christ,” he added.

This verbal image of Catholic priests dedicated to teaching truth reminds us of many heroic ordained men of God right here in the United States.

“Politicians who reside in the Catholic Diocese of Spokane, and who obstinately persevere in their public support for abortion, should not receive Communion without first being reconciled to Christ and the Church.”

While it is true that Daly did not name anyone in particular, his pastorally written letter has the effect of shining light on a truth that too few wish to consider, namely that no Catholic who supports abortion should be receiving the body and blood of Christ.

According to LifeSiteNews, Bishop Joseph Strickland of Tyler, Texas, another extraordinary teacher of Catholic truth,

emphasizes that in speaking out about Church teaching he is doing his job as a bishop, and in most cases he is addressing his local flock in northeast Texas. But because it is relatively uncommon for a bishop to speak out, he’s come to stand out.

He tells LifeSiteNews that the Church’s teaching isn’t his truth; it’s Christ’s truth. And he’ll vocalize it as long as he’s a bishop. The fact it seems remarkable, he said, shows how secular society has become.

In the Archdiocese of Detroit, Michigan, one important focus is heroic priests in the diocese. There is a dedicated website featuring priests like Father Socorro Fernandes, SAC who says:

My close relationship with Jesus and Mother Mary is what sustains and inspires me in my priesthood. At times He has surprised me through the graces that I have received even though unworthy. His love is amazing. There are times I have been amazed and surprised by ordinary people who go through so much in life and still have a strong faith, these people, too, have inspired me to be more devoted to my priestly life.

And finally, we see Father Paul Scalia of the Diocese of Arlington, Virginia, who serves as the Episcopal Vicar for Clergy and directs the permanent diaconate program. Father Scalia recently wrote:

“The wounds of Christ rebuke moral relativism and confirm man’s dignity as a moral agent. They reveal in the extreme that there is a good—indeed, an ultimate good—that man has the power to choose or reject by his own free will. Thankfully, by that same will man can find mercy by turning from evil to good.”

The one thing that each of these ordained priests and bishops share in common is their love of truth, their love of Christ, and their dedication to the people of God.

READ >>  An Active Week in the Fight against Planned Parenthood

Such men remind us that every Catholic priest should strive to be the lighthouse keeper who guides the faithful “by simply proclaiming the truth that has become Incarnate in Jesus Christ.”