The 2020 Election and Racist Planned Parenthood 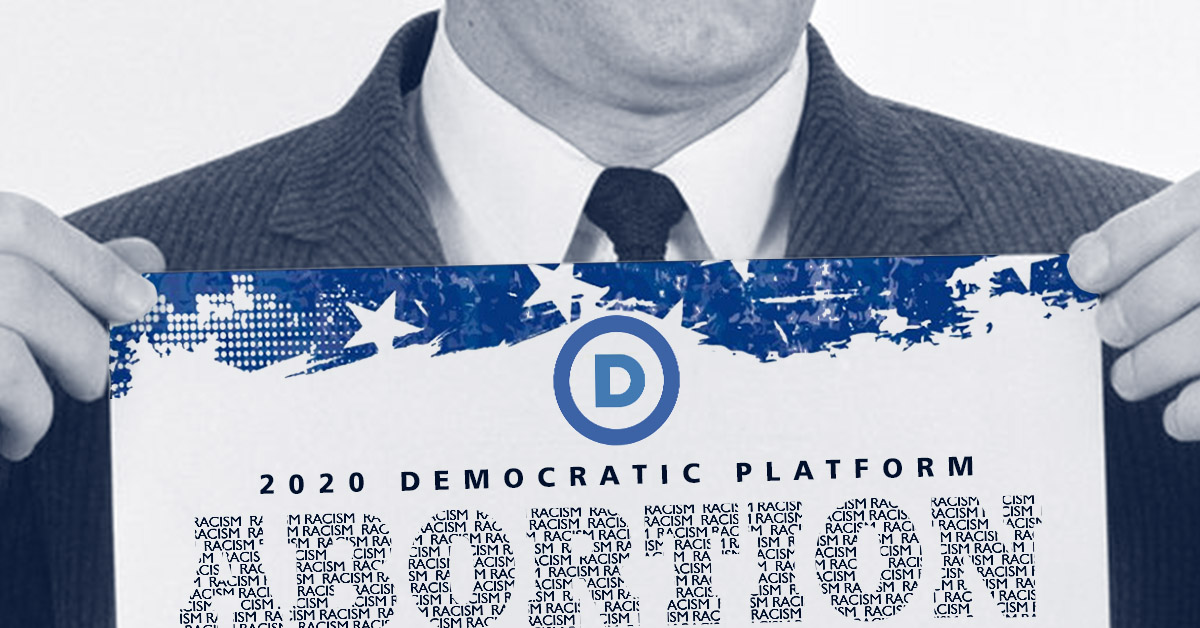 The 2020 Election and Racist Planned Parenthood

In the last two weeks, both the Democratic Party and the Republican Party have held their respective national conventions and selected their nominees for president and vice president of the United States. In this article, we are not going to discuss individual candidates, but will look briefly at the contrasting platforms of both parties. Our purpose is to give you a quick idea of where each party stands on questions dealing with the sanctity of the lives of every human being—born and preborn.

The importance of the platforms is that individuals who run for various offices, especially at the national level (president, vice president, and Congress) are expected to vote for and work for bills that reflect the party platform.

On the matter of abortion, the Democrat 2020 Platform takes the following positions:

The Republicans decided not to create a new platform this year and will adhere to its 2016 platform. That platform speaks not only about abortion, but euthanasia and other “life” concerns:

In addition to the specific statements on abortion, there is another topic that is of particular concern to Planned Parenthood. For at least 60 years, Planned Parenthood has been pushing, through its sexuality education programs, the concept of sexual fluidity. It tells our children there is an entire spectrum of sexual experience and not just male or female. It is a concept that has been actively opposed by parents and routinely thrown out of local schools.

Here, in the 21st century, this has evolved into the concept of “gender identity.” You are not restricted to being male or female but can change your identity whenever you want—being a female one day and a male the next if you desire. Planned Parenthood wants this concept to be accepted and fights hard to get political parties to embrace it.

The Republican Party platform does not mention “gender identity” at all.

The two platforms present a clear picture of the two parties. You can choose to support unfettered abortion and confusing gender roles from the party of death or support every human being from his biological beginning with acknowledgement of the gender assigned by God from the party of life.

When faced with this choice, the Bible makes your decision clear: “I have set before you life and death, the blessing and the curse. Choose life, then, that you and your descendants may live” (Deuteronomy 30:19).

Jim Sedlak is executive director of American Life League, founder of STOPP International, and host of a weekly talk show on the Radio Maria Network. He has been successfully fighting racist Planned Parenthood since 1985.