Texans Battle to Save Lives 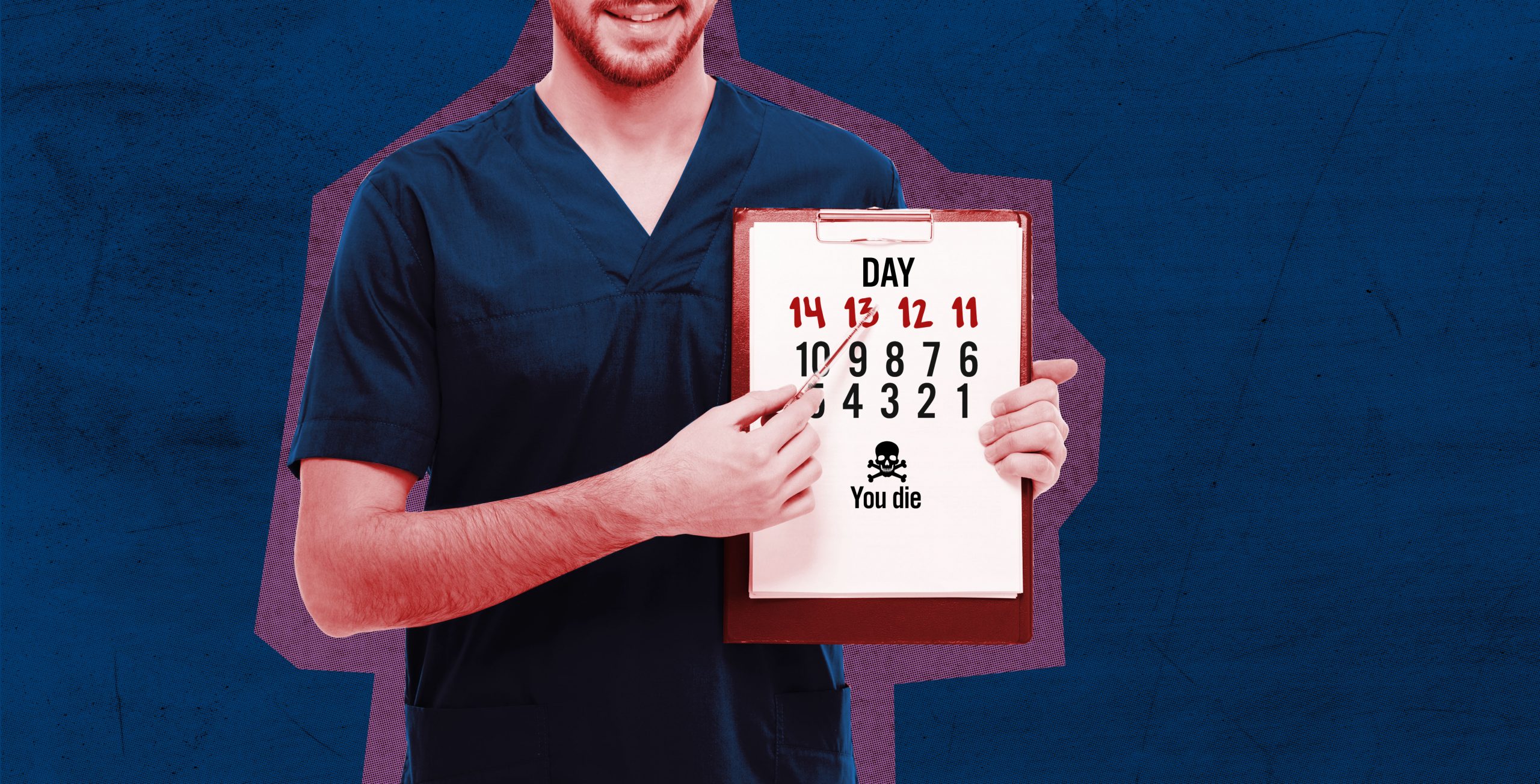 Texans Battle to Save Lives

American Life League has witnessed proof of the age-old adage: “If it can happen here, it can happen anywhere.” That is how nationwide abortion decriminalization started, and it happened in Texas, too.

As we think about Texas, let us look at some recent events occurring there. Under the guise of protecting patient rights, some lawmakers are working to discard those rights rather than discarding the law that jeopardizes them. And frankly, if this stealth effort to minimize the right to life of the vulnerable works in Texas, it can work where you live as well.

The law that should be discarded is the section of the current Texas Advance Directives Act which permits a hospital ethics committee to decide to stop a patient’s treatment against the patient’s or his family’s wishes. According to the law: “The physician and the health care facility are not obligated to provide life-sustaining treatment after the 10th day after the written decision.”

Now, Texas lawmakers are considering a bill, SB 1944, that amends TADA. Though still in committee, this bill has received support from the Texas Catholic Conference, but it is not one of those pieces of legislation that pro-life Texans generally support.

SB 1944 would amend TADA to increase to 14 the number of days a family has to transfer a patient to another facility before life-sustaining treatment is abruptly ended. The Texas Catholic Conference website states: “The TCCB supports this bill as it improves the balance of protections for the rights of patients and families with the conscience rights of healthcare providers.”

READ >>  A Media Guilty of Conspiracy to Do Harm

But Texas Right to Life has a different view, telling its supporters that the bill actually makes TADA more harmful to the vulnerable. TRTL has pointed out that TADA is not only unethical, but unconstitutional because it “authorizes a physician to withdraw or withhold basic life-sustaining medical treatment (like a ventilator) from a patient against the request of the patient’s advance directive, expressed medical decisions, or direction of the patient’s surrogate (Section 166.046, Texas Health and Safety Code).”

This is why they, like many others, support Senate Bill 917. Julie Grimstad, patient advocate and president of the Healthcare Advocacy and Leadership Organization, testified in defense of SB 917, a bill that “would remove the countdown by which current law authorizes hospitals to remove life-sustaining treatment from patients against their will.”

Grimstad told the committee: “The underlying flaw in TADA is that it ignores the patient as a person with a story and a desire to live. . . . The patient who wants to live is found ‘guilty’ of having an insufficient ‘quality of life’ . . . or [of] being a burden on others by a committee of strangers. During one ethics committee meeting I attended, a physician indicated to the patient’s mother that she would be better off if her daughter died instead of having to care for her, possibly for many years!”

It is these very arguments that make support of SB 1944 unthinkable. And Grimstad is not alone. Bobby Schindler, patient advocate and brother of Terri Schiavo, testified, “It is the promise of brain injury research that underscores the concerns opponents have about these types of intolerant laws that undermine the dignity and the rights of medically vulnerable patients to receive care, especially in situations where hospitals are given sole authority to override medical decisions explicitly expressed by patients and the families advocating for them.”

In addition, retired Corpus Christi, Texas, bishop Rene Gracida added in his written testimony that “patients have a moral right to accept or reject LST [Life Sustaining Treatment] as they determine appropriate. Any resolution in favor of the physician undermines this right.”

The one thing these statements have in common is that the fundamental right to life must be paramount. The law should never dictate whether an innocent person lives or dies. As is so painfully obvious in the case of abortion, once the law sanctions a right to kill, innocent people die. This is not the proper role of any man-made law.

Perhaps all those who prefer such laws to defending life would be well served to heed the prayer that St. Fidelis kept in mind. He prayed that he “be kept completely faithful to God and not give in to any lukewarmness or apathy. He was often heard to exclaim ‘Woe to me if I should prove myself but a halfhearted soldier in the service of my thorn-crowned Captain.’”

No one should halfheartedly defend the vulnerable. God bless Texas pro-life advocates who battle to save lives.

NOTE: Copies of the written statements of Julie Grimstad, Bobby Schindler, and Bishop Gracida can be found by clicking the links associated with the individual name.