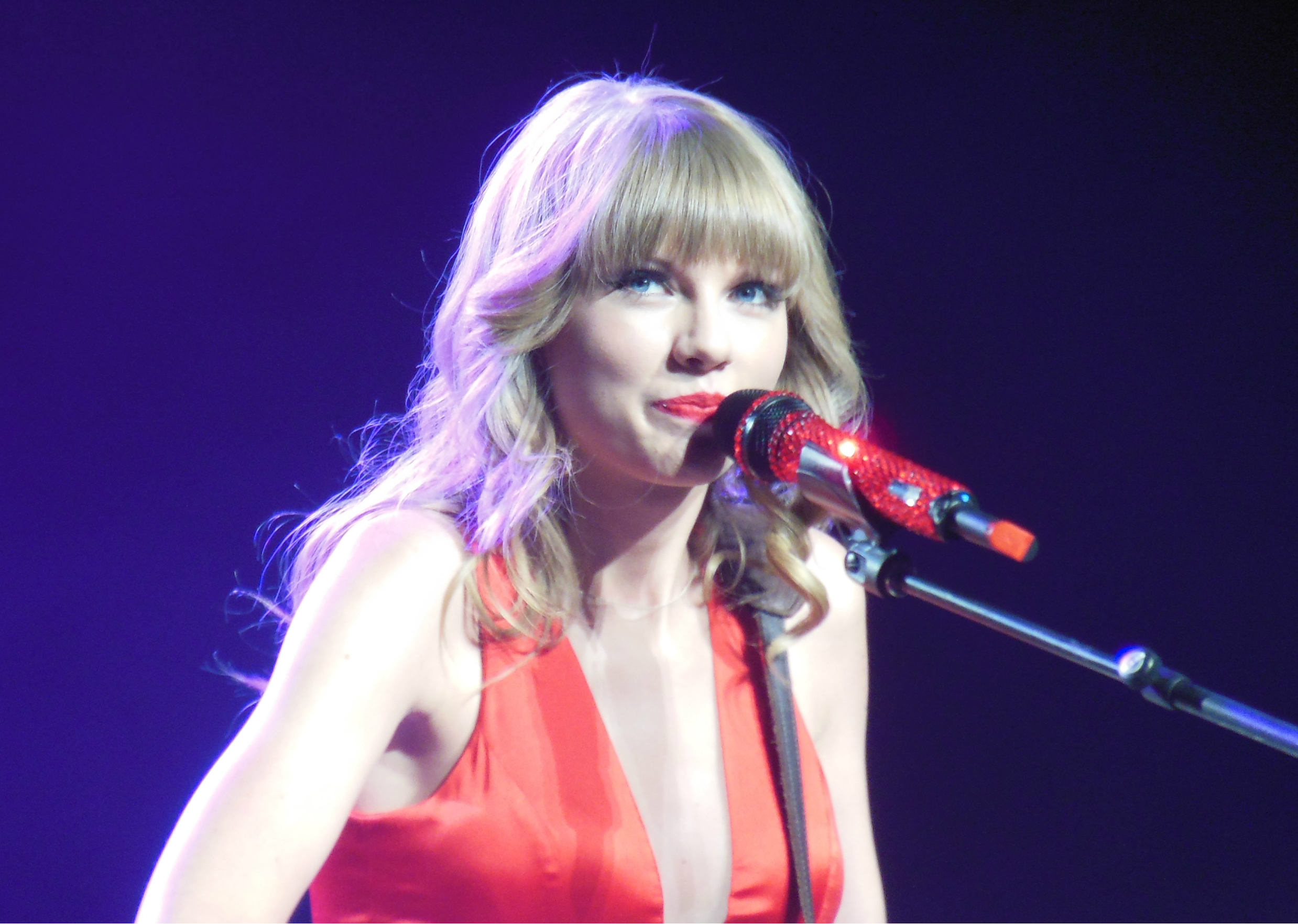 In a recent interview with The Guardian, pop singer Taylor Swift revealed that she supports abortion: “I mean, obviously, I’m pro-choice, and I just can’t believe this is happening,” says Swift.

I can’t believe we’re here. It’s really shocking and awful. And I just wanna do everything I can for 2020. I wanna figure out exactly how I can help, what are the most effective ways to help. ’Cause this is just. . . . This is not it.

Her words come as no shock, especially considering Swift released a song and music video entitled “You Need to Calm Down,” labeling Christians as “dumb rednecks.”

In addition, Swift has become a self-proclaimed champion for gay rights. Not only is she vocal about her support of the Equality Act, but she donated $113,000 to the Tennessee Equality Project earlier this year.

So it’s no surprise that the liberal singer is now vocalizing her support of abortion. She goes on to say that she hopes to do “everything [she] can for 2020.” We can only predict that Swift will become more and more political as we near the 2020 election.

This is disappointing, especially considering Swift prides herself in being a role model for children. Children need virtuous role models who stand up for what is right, not ones who cave to the pressures of a liberal society.