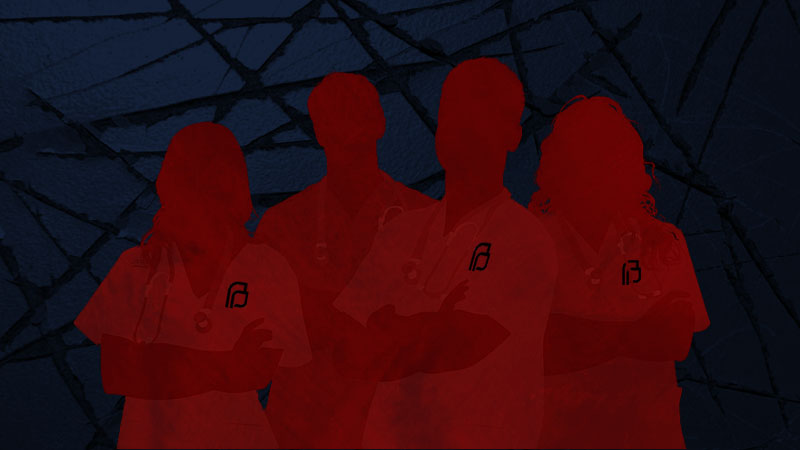 Pundits use the word systemic to apply to nearly anything that, in their view, affects our national consciousness. Their most recent favorite phrase is systemic racism. But how much of a national problem is this really? Might systemic racism only exist in places—such as Planned Parenthood—where it is a tenet of a creed based on hatred for human beings?

According to Webster, racism is “a belief that race is a fundamental determinant of human traits and capacities and that racial differences produce an inherent superiority of a particular race.”

This conviction is both hurtful and inhumane, and sadly, it has been part of the American experience for many years. Yet while racism is spoken about more frequently today, the root causes of it are not.

In recent years, the United States Conference of Catholic Bishops has said that “racism is not merely one sin among many; it is a radical evil.” This same body of bureaucrats and ordained men has also proclaimed that while abortion is a preeminent priority, it is in the same category as other threats to human life, including racism, the environmental crisis, poverty, and the death penalty.

In other words, among the elite at the USCCB, abortion and racism reside on the same plateau, even though one is an act of murder and the other is a belief that may or may not threaten the lives of others.

For the preborn child, the real problem is murder caused by the systemic hatred of an entire class of human beings. You see, we are not just talking about beliefs, but actual crimes against humanity.

That is, unless you are involved with the practices of Planned Parenthood or its allies.

So why is it that the USCCB, which says that racism is a radical evil, appears to be unwilling to acknowledge such practices and actively fight against them, whether the deaths are caused by acts of abortion, violence against the weak, or the imposed death suffered by the elderly and the ailing?

This is a case where actions do speak louder than words. And here we are, taxpayers in a nation that describes itself as the land of the free but that, at the very same time, sanctions the murder of the most vulnerable in our midst.

Our bishops could change this!

The USCCB has an enormous bully pulpit from which it could mobilize millions of Catholics to stand up and take action against racist Planned Parenthood—the organization that uses our tax dollars to prey on the frightened and murder the innocent.

So where are the bishops? If I could, I would say to them: “Please don’t blame the pandemic! The murder has not stopped, so why have you? Or dear bureaucrats at the USCCB, did you ever begin?”

Now is the time to fight systemic hatred. Members of our human family are dying, so dear Bishops, please lead! Stop Planned Parenthood International can help you; provide you with the latest issue of the Wednesday STOPP Report; and get you on your way to saving babies, saving souls, and providing your flock with a task worthy of the name Catholic.

Catholic bishops can and must stop systemic hatred. We can help!