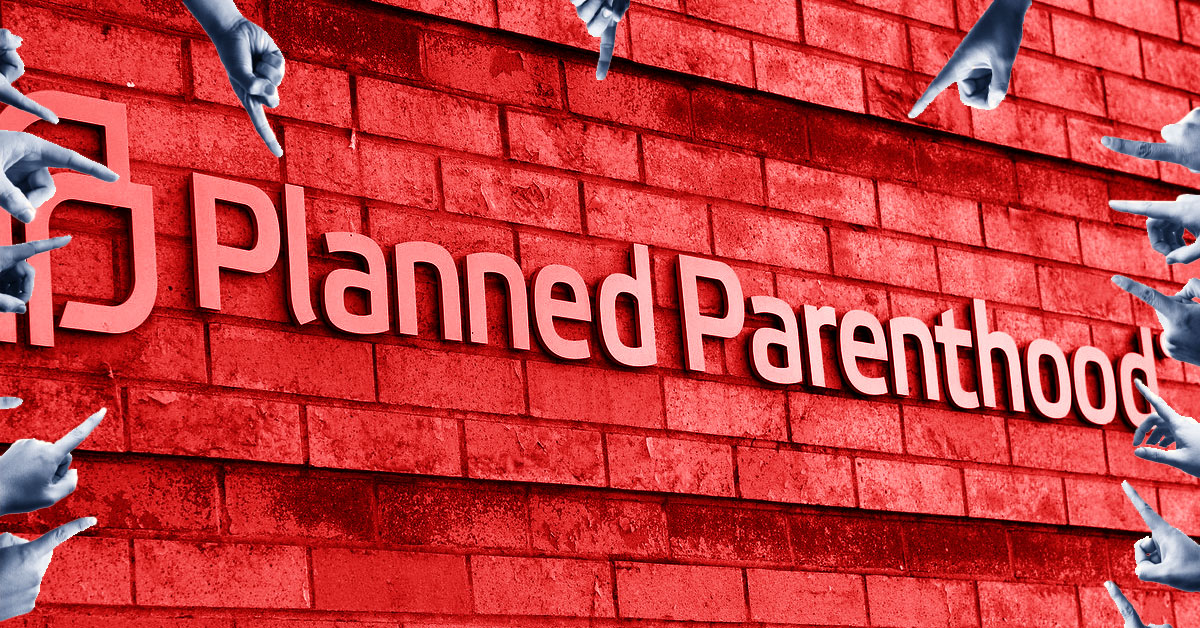 Alexis McGill Johnson, president/CEO of Planned Parenthood, recently told the Washington Post during an interview that though abortion is a “small part” of what PP does, it is a “critically important part of what we do.”

She went on to say: “So I think when we say, ‘It’s a small part of what we do,’ what we’re doing is actually stigmatizing it. Like: It’s really not a big deal that Planned Parenthood does this.”

Her faux pas tells us a great deal about the Planned Parenthood drive to step up its public image in the age of Biden/Harris and all things deadly. Johnson cannot, however, have it both ways. If it were really true, as she suggests, that abortion is a wee bit of what Planned Parenthood practices, why bother suggesting that saying it’s small is stigmatizing the murder? It seems that Johnson speaks with a forked tongue. Insincerity seeps from her words, yet the truth of it was revealed this past November.

Immediately after Biden was declared the winner of the presidential election, Johnson told Planned Parenthood supporters in an e-mail: “It’s an incredible feeling, to realize you’ve been holding your breath for years and suddenly can exhale a sigh of relief.”

To review, Johnson is alerting us that Planned Parenthood is happy to be killing babies, elated over the Biden presidency, and ready to come out stronger than ever, shining a brighter light on PP’s commitment to choices that result in dead babies.

These events are a reminder that our work at the grassroots level is more important than ever before.

Jim Sedlak, executive director of American Life League and renowned expert on Planned Parenthood’s evil ways, told us that Johnson’s e-mail misrepresents truth and explains the simple fact that if a woman’s freedom to control her own body were absolute, “it would be legal to take cocaine, heroin and a whole host of other drugs. It would be okay to stand in the middle of the street naked, blocking traffic.”

Even though it is a fact that personal freedom has limits, in our nation far too many believe that exercising your freedom includes the decriminalized death of another human being. Such people do not view the preborn child as a human being, and so the blood flows.

In America, the exercise of personal freedoms has gotten out of control. This did not occur yesterday, nor did it begin with the election of the pro-abortion duo of Biden/Harris. American society has been heading down this trail for nearly 60 years.

History underscores these facts. With the acceptance of contraception, abortion was sure to follow; a former president of Planned Parenthood told us so more than a half century ago.

And since the dreadful 1973 companion Supreme Court decisions on abortion until this day, none of the laws of this nation complies with the Founding Fathers’ statement in the Declaration of Independence that the right to life is a fundamental right. So now in 2021, it is up to us to change that—person by person and community by community. And thankfully, that is what American Life League has done for years, but now we need to step up the effort.

Whining will not make these atrocities go away! Action is needed, and you and I know that we are called for such a time as this. We are the people to

We can do this! Let us pray for the grace to be filled with ardor and valor to fight for Christ, for truth, for the babies.