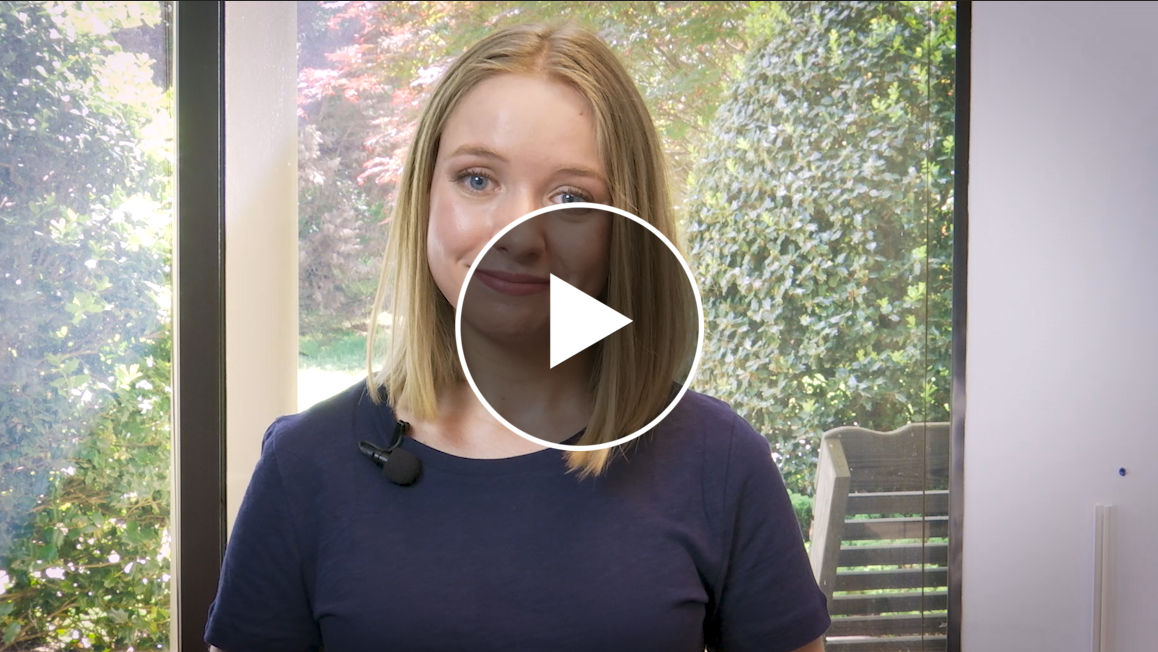 Inside: A special video announcement from the director of the Marian Blue Wave announcing a new initiative to shut down Planned Parenthood.

Since October 2019, the American Life League’s MBW program has asked Catholics to pray a Rosary once a week specifically for the closure of all Planned Parenthood facilities and an end to all types of abortion. Since then, the program has amassed an incredible 4,000 prayer partners over the last year and a half, and over 250,000 Rosaries have been said for the MBW intentions. The MBW website boasts an interactive map that shows in real time the amount of people who have committed to pray for an end to abortion and Planned Parenthood.

2020 was the programs first full year of operation. In the first year, a total of 33 Planned Parenthood facilities were shut down for good, and Planned Parenthood itself was shaken by its own deep-rooted racism. “I firmly believe these victories were made possible because of our hundreds of thousands of Rosaries asking our Blessed Mother to intercede on our behalf,” says Marian Blue Wave director Katie Brown.

To learn more about the Marian Blue Wave and its newest initiative, visit the website or contact director Katie Brown at [email protected].